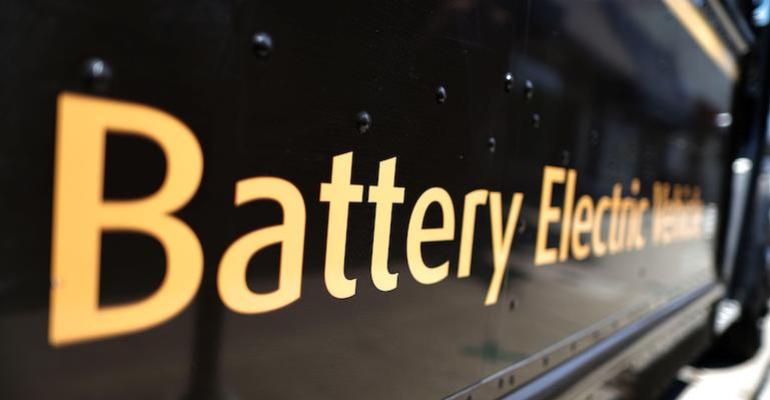 It seems like the idea of electrifying big, over-the-road semi-trucks gets most of the attention, but the reality is that electric versions of the vans and smaller and medium-sized delivery trucks that you see in your neighborhood every day are really taking off.

Commercial trucks are divided into nine classes with Class 1-3 covering light trucks and vans, Class 4, 5, and 6 are medium sized-commercial trucks and delivery vehicles, and Class 7 and 8 are heavy-duty and over-the-road trucks. Delivery companies like Amazon, UPS, FedEx, the US Post Office, and DHL use fleets of thousands of Class 4, 5, and 6 trucks to operate their business. Mom and pop enterprises like florists or furniture stores may have a single truck or commercial van to make their deliveries. The distances traveled for local deliveries during a day are not usually so great that they can’t be met by the range provided by a battery-powered truck or van.

In 2019 Amazon announced it would buy 100,000 electric vans from electric-start-up Rivian. This was before Rivian had built a single vehicle in production. The company has only just recently started building its all-electric pickup truck at its plant in Normal, Illinois. Meanwhile, Ford has since begun production of its E-Transit electric van, GM has started a new business called BrightDrop to build its electric delivery trucks, and Stellantis will soon begin production of its electric Ram ProMaster delivery van. Start-ups like Volta, Arrival, Lightning, and ROUSH have announced they will join the party.

If the Rivian/Amazon tie-up wasn’t enough, Stellantis has recently announced an agreement with Amazon to buy thousands of BEV Ram ProMasters while GM’s BrightDrop announced that Walmart will reserve 5,000 of its vans for last-mile delivery. FedEx has also said that it has reserved 2,500 of the vans and will buy “up to 20,000 more” over several years. The US Postal Service has committed to eventually switching 10 percent of its fleet to EVs.