12 of the Most Efficient Cars and Trucks in North America 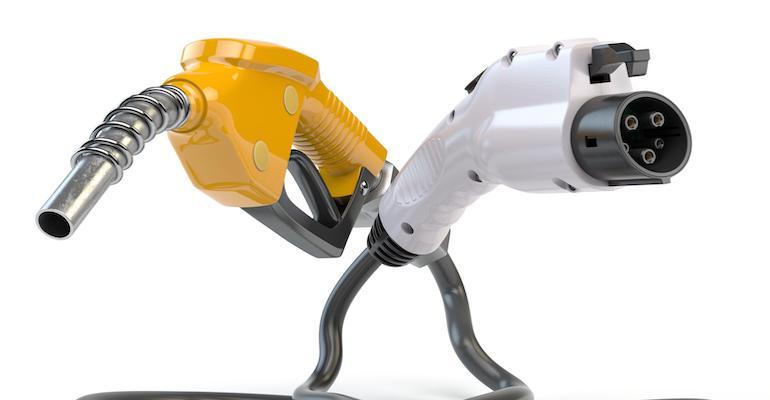 Start Slideshow ›
Judging by the most efficient vehicles in each of the EPA vehicle size categories, electrification has arrived and gas guzzlers are on their way out.

If ever you doubted that electric vehicles (EVs) will change the energy efficiency landscape, here is proof. The Environmental Protection Agency (EPA) tests vehicles for fuel economy and has 12 car and truck size classes into which it places every vehicle. Of the categories, for 2022, pure battery EVs were the winners in nine of them, a hybrid won the small pickup truck class as well as the two-seater class, and a plug-in hybrid won the minivan class. Say goodbye to traditional ICE vehicles.

In a way it seems unfair to compare the efficiency of EVs with ICE vehicles—it isn’t apples to apples. A gasoline engine is on the order of 25-30 percent efficient at converting the chemical energy from a gallon of gasoline into moving the vehicle forward. The rest of the energy is wasted (primarily as heat) in the overall efficiency of the process and as a result of friction. Electric motor drivetrains on the other hand have efficiencies as high as 90 percent, so even if batteries can’t store as much energy as several gallons of gasoline can, the overall efficiency of an EV allows them to use the energy on-board to travel significant distances.

The EPA established miles-per-gallon-of-gasoline-equivalent (MPGe) as an energy efficiency metric in 2010. The goal is to relate the amount of energy expended by alternative fuel vehicles (such as hybrid or electric) to that of traditional gasoline-powered types. The EPA determines the precise amount of electrical energy consumed over a driving cycle and then applies a computer model to compare that amount of electrical energy to the energy in one gallon of gasoline. The result is the MPGe.

We recently reviewed 12 of the Least Efficient Cars and Trucks in North America. Happily, not a single one of them was electrified.

These are the best cars for EPA-rated fuel economy in each size class and all of them have some form of electrification.

Just wait until you see which one is the most fuel efficient vehicle in North America—the future is now!

These Are the 8 Worst Electric Vehicles for Efficiency Available in the US
Aug 24, 2021

The EPA’s Newer Fuel Economy Rating Score has Been Slow to Gain Traction with Drivers
Aug 27, 2021