9 Carrier/Delivery EVs That Have the Goods 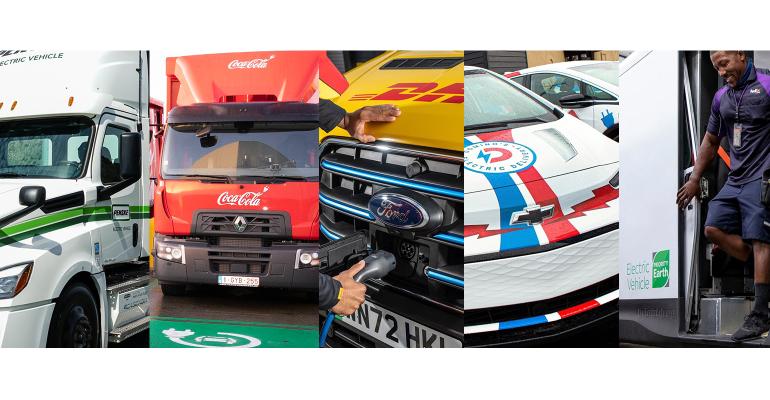 Start Slideshow ›
Businesses from DHL and FedEx to Coca-Cola and Domino’s Pizza are turning to electric delivery.

The electric vehicle market started as a consumer market, but recently it’s been picking up steam in other verticals as well. Specifically, electric vehicles for commercial purposes, like delivery and carrier applications, is starting to see some serious investment.

For example, “to support fleet customers in their electrification and decarbonization journeys,” Pilot Company and Volvo Group have announced a plan to develop a high-performance charging network open to all battery-electric Class 8 truck brands. The collaboration will provide fleets with a reliable electromobility solution that further enables widespread adoption of medium- and heavy-duty electric trucks.

Chargers will be located at select Pilot and Flying J travel centers, which are ideally positioned along transportation corridors and are well-equipped to serve professional drivers. Pilot Company recently embarked on a $1 billion 'New Horizons' initiative to upgrade and prepare its locations for the future of travel, further enabling the development of charging networks for both passenger vehicles and Class 8 trucks.  Chargers will be installed at mutually identified travel center locations based on customer needs, current and anticipated battery-electric truck density, and the availability of public funding to support infrastructure costs. 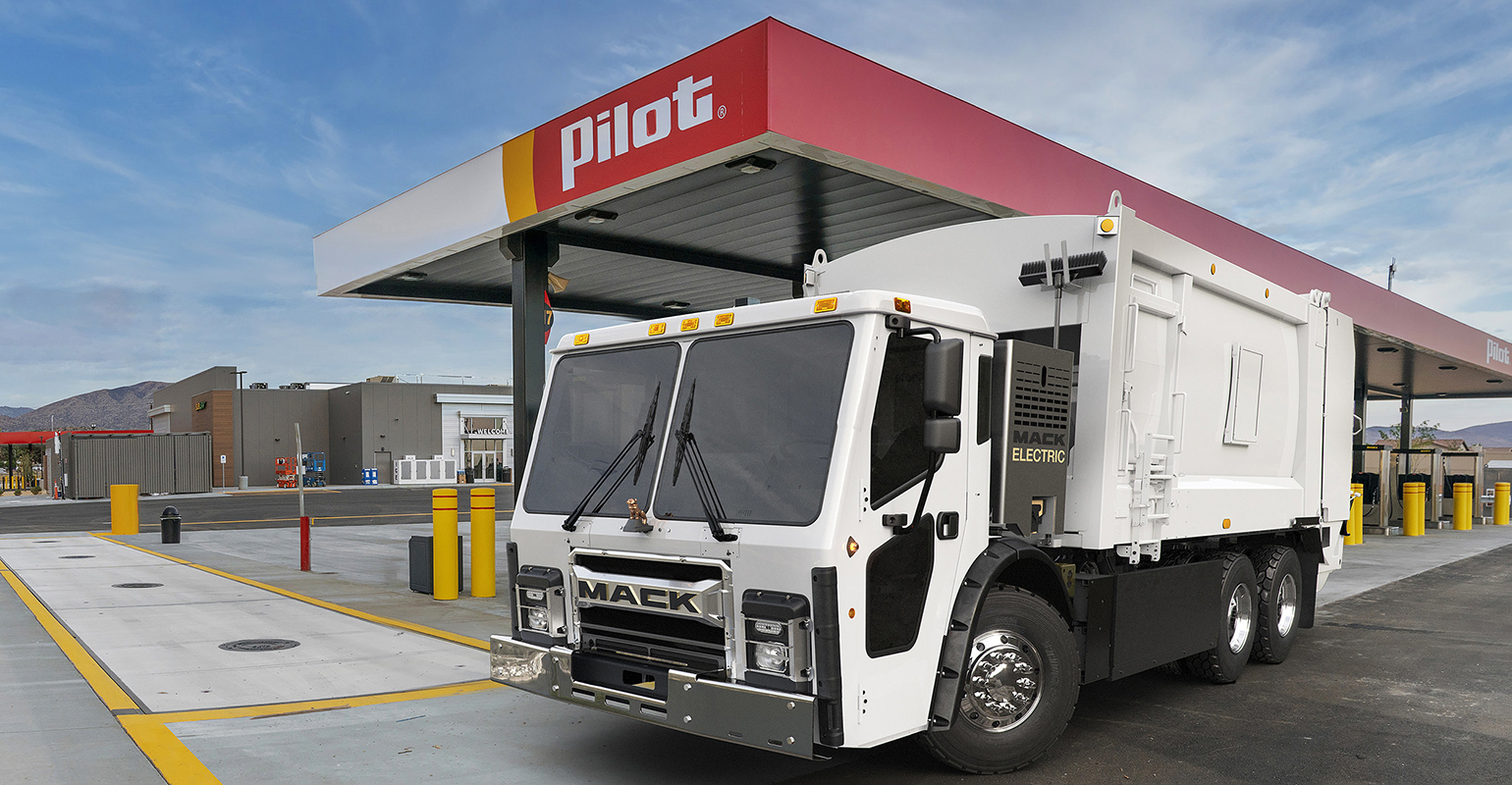 And EV powerhouse Tesla recently released their Semi truck, which is being delivered to pilot customers Pepsico and Frito-Lay—albeit three years later than promised at the first Semi press conference in 2017. The Semi employs a trio of electric motors, with a single motor providing continuous primary power on the leading axle on the rear pair and the two helper motors acting on the rearmost axle as needed. The truck’s 300-mile or 500-mile range options are suitable for many trucking routes because 80 percent of truck routes are 250 miles or less, according to Tesla.

But those are only two of the many recent announcements regarding electric ground transportation in service of deliveries. Read on to learn about some of the exciting carrier/delivery EV initiatives happening across the industry today.