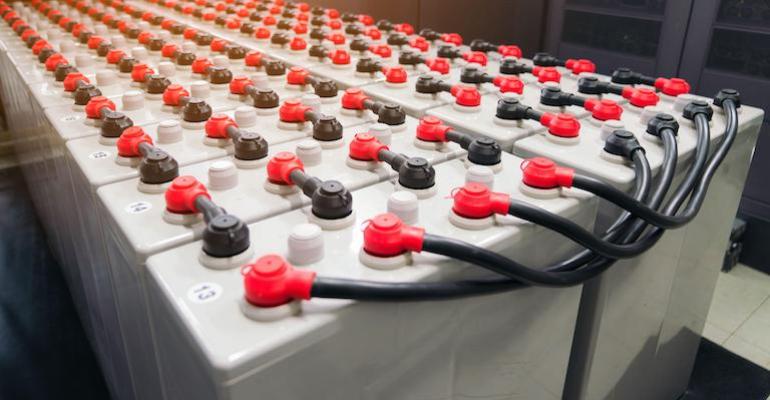 Start Slideshow ›
Not finished yet: Lead-acid batteries have an important role to play in the electrification of everything.

Lithium-ion batteries have become the darlings of the energy storage world. Lightweight, powerful, and a long cycle-life makes them the primary source for mobile applications like electric vehicles (EVs), personal electronics and cellphones, and battery-operated power tools. Yet, the traditional lead-acid batteries (that lithium-ion batteries are replacing) remain a growth market: The global lead-acid battery market was valued at $39.7 billion in 2018, and is projected to reach $59.7 billion by 2026, growing at an annual average rate of 5.2 percent.

Lead-acid batteries have been in use for more than 160 years in many different applications and they are still the most widely used rechargeable electrochemical device for small-medium scale storage applications. They are safe, low-cost, simple to charge, and easy to recycle. A lead-acid battery consists of two electrodes submerged in an electrolyte of sulfuric acid. The positive electrode is made of metallic lead oxide, while the negative electrode is a grid of metallic lead.

The most common use for lead-acid batteries is in the starting system of automobiles.  Low cost, along with the ability to produce a high current for a short period and recharging with an onboard alternator are the keys to this application. For other uses, these batteries have some challenges, including a relatively low number of charging-discharging cycles over their lifetimes, and low energy density because of their heavyweight (they are made from lead, after all).

Despite being well into their second hundred years of service, lead-acid batteries still have a surprisingly important role to play in the 21st Century—particularly in industrial settings. We have collected 9 applications where lead-acid still is a viable choice. Some you will recognize right away while others might surprise you.