Providing electricity during a power failure is the portable power application that homeowners will be most familiar with. Many of these are powered by internal combustion engines that operate on natural gas and automatically switch on when the grid goes down. Realistically, they can operate as long as their fuel holds out and can be sized large enough to operate refrigerators and freezers, lights and televisions, and even heat-pump air conditioner and heating systems. Unfortunately, they produce large amounts of GHG emissions.

Replacing a traditional generator system can be done in several ways. A large battery, such as the Tesla Powerwall can be made a part of the home electric system. During normal times the battery is maintained in a fully charged state with energy from the power grid, Should the power go down, the battery switches on and provide electrical energy for the household without producing any GHG emissions (beyond those created by the power grid to generate the electricity used to charge the battery system.)

Because they don’t create the poisonous exhaust emissions that an internal combustion generator system creates, the battery power source can safely operate inside a building and is nearly silent. The downside is that to power large draw items like air conditioners or heat pumps requires large and expensive batteries, and instead of the ability to run for days, they have a charged life of just a few hours up to about half a day. Recharging them from the grid after the power is restored is also a long process of many hours. Charging them with solar panels is also possible, even when the grid is still down but most solar arrays will only add a couple of hours to the total run time during a fully sunny day of charging. 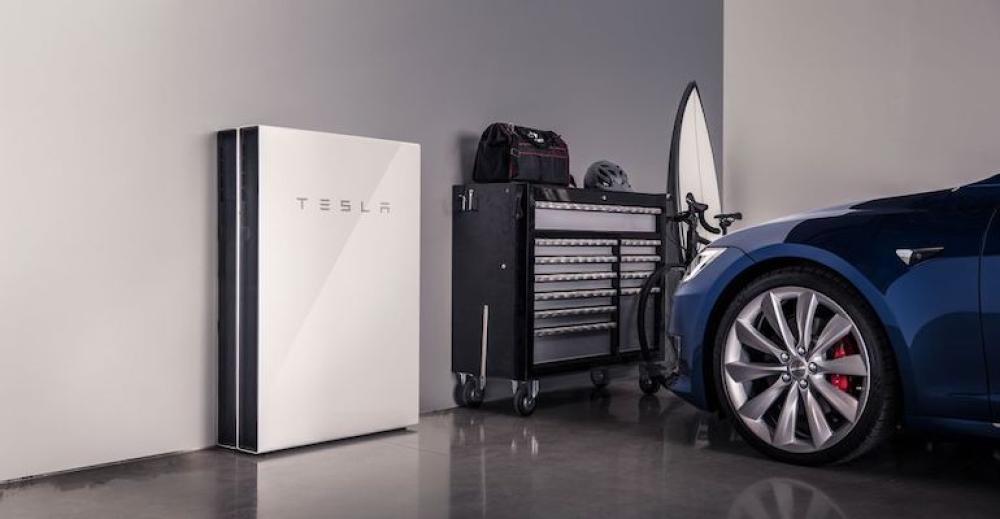 Next Up
11 Electric Delivery Trucks Hitting the Streets
Start Slideshow ›