Electric Aviation—12 Examples of Where We are Heading 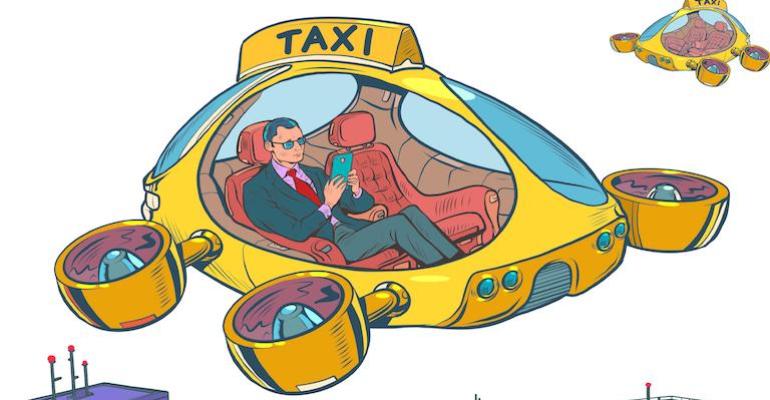 Start Slideshow ›
Is it about to take off, or will the limitations of batteries and the realities of physics be too hard to overcome, grounding our hopes of electrified air travel?

As the electrification of transportation moves forward, the idea of electric aviation has taken hold. In 2019 air travel accounted for 2.5 percent of worldwide CO2 emissions and that number is expected to triple by 2050.  Lightweight drones are already commonly powered by batteries and electric motors so at first glance it would appear that passenger-carrying electrically-powered aircraft can’t be far behind.

There is a problem, however. Heavier-than-air flight requires a lot of power to get off the ground. Jet fuel has an energy density of 12,000 watt-hours per kilogram. Today’s best lithium-ion batteries can manage about 250 watt-hours per kilogram. That means it takes 48 kilograms of lithium-ion batteries to provide the same energy as 1 kilogram of jet fuel. Even if battery technology improves to double the energy density, electric flight has to be accomplished with either not a lot of energy or a large mass of batteries. In addition, an aircraft powered by aviation fuel gets lighter as the fuel burns off during the flight, requiring less energy to remain aloft the further the distance traveled. Batteries don’t lose any mass as they discharge so an electrically-powered aircraft weighs the same on landing as it did on takeoff.

Does this mean that electric aviation has no future? It doesn’t seem so: Between 2017 and 2019 more than $250 million was invested into electric aviation startups and there are currently more than 170 electric airplane projects underway. They range from Pipistrel, which already has a tiny single propellor-engine trainer in production, to giants like Boeing and Airbus, which says it plans to have 100-passenger airliners ready to fly by 2030.

Approximately half of all flights globally are fewer than 800 kilometers, which is expected to be within the range of battery-powered electric aircraft by 2025. Electric propulsion motors eliminate direct carbon emissions, they could reduce fuel costs by up to 90 percent, maintenance by up to 50 percent, and noise by nearly 70 percent.

It would be difficult to detail all of the electric aviation projects that are currently underway. We decided to provide a sampling of who is doing what to help get an idea of what the technology looks like and what sort of timing we can expect for battery-powered aviation.