First Look: The New Cars That Will Race in Season 9 of Formula E 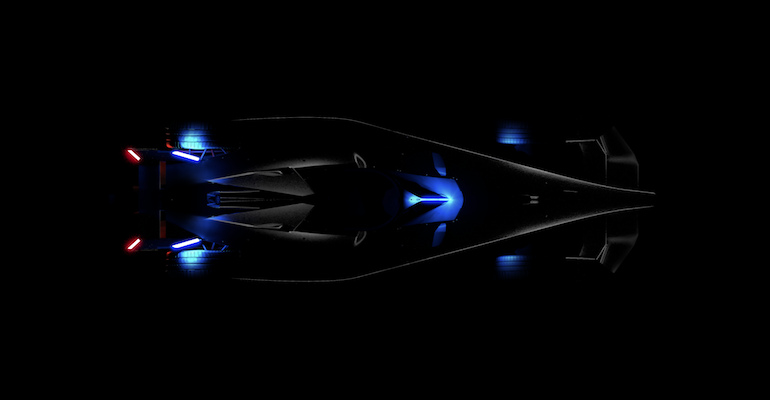 A series of industry-leading design, production, and technological innovations result in Formula E’s fastest, lightest, most powerful, and efficient racing car ever.

Electric racing organizer Formula E and the Fédération Internationale de l'Automobile (FIA) have provided the first look at the third-generation all-electric racing car that will race in Season 9 of the ABB FIA Formula E World Championship.

The Gen3 car was presented to a group of Formula E manufacturers, teams, drivers, and partners in Valencia, Spain, where pre-season testing is underway for Season 8 of the ABB FIA Formula E World Championship, which begins in January 2022.

A Host of Innovations

Formula E manufacturers will take delivery of Gen3 cars in spring 2022 and the briefing in Valencia disclosed a series of design, performance, and sustainability innovations that teams can expect in the Gen3 car. Some of those innovations will include:

“The new Gen3 Formula E single-seater is a car created at the intersection of high performance, efficiency, and sustainability,” said Jean Todt, FIA President in a news release.  “The work accomplished by the FIA’s teams together with Formula E, since the launch of the discipline eight seasons ago, tirelessly seek to drive innovation and further the development of sustainable mobility. I have no doubt that this new single-seater will elevate Formula E to the next level.”

The Gen3 is the first formula racing car to apply Life Cycle Thinking with a clear path towards sustainability, second life,  and end of life for tires, broken parts, and battery cells. Sustainability will be achieved by:

“In designing the Gen3 car, we set out to demonstrate that high performance, efficiency, and sustainability can co-exist without compromise,” said Jamie Reigle, Formula E CEO. “Together with the FIA, we have built the world’s most efficient and sustainable high-performance race car.”