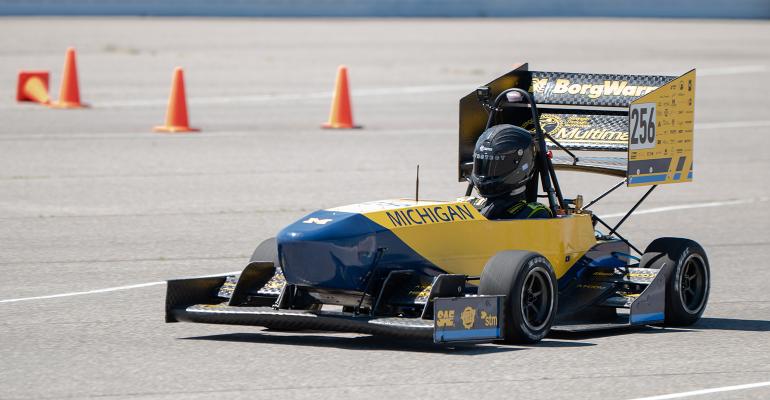 “The team had an outstanding finish in the 2022 Formula SAE EV competition held in Michigan in June,” La Londe reported.

The 2022 competition pitted electric open-wheel race cars from 58 universities. MRacing finished a remarkable second place, just behind Ecole Polytechnique Montreal. Further, the Michigan team placed first among US-based schools for the fourth year in a row. The team placed third place overall in the design category, receiving glowing praise from the judges for having the best powertrain in the competition.

Introduced in 2013, Formula SAE Electric allows the development of fully electric vehicles within the FSAE framework. Teams use vehicles powered only by electrical motors and compete in static and dynamic events such as design, presentation, cost, acceleration, skidpad, autocross, endurance, and efficiency.

The CHEV worked exceptionally well in the design, according to the team: “We're really happy with how they performed,” stated Nicholas Chan of the MRacing Powertrain Engineering group.

“One issue we've had in the past was with high inrush currents with our contactors affecting our low-voltage systems,” Chan stated. “We've found that the economized coils on the CHEV-112 contactors have no overshoot at all, completely solving this issue.” The contactor provided was rated for 250A at 750VDC, but the CHEV family has solutions for currents from 60A–600A and voltages to 1000VDC.

“We look forward to helping the MRacing team to reach its goals during the upcoming 2023 season and beyond,” La Londe said. “And in the meantime, attendees of The Battery Show North America can see the MRacing team’s award-winning car for themselves at our booth.”

Churod Americas is a wholly owned division of Dongguan Churod Electronics Co., Ltd., a manufacturer of relays for appliance, automotive, industrial, and new energy applications.  With a focus on relays for green energy products, Churod designs solutions for solar, battery, and high voltage DC systems. Churod has four manufacturing campuses in China along with offices and sales support around the world. 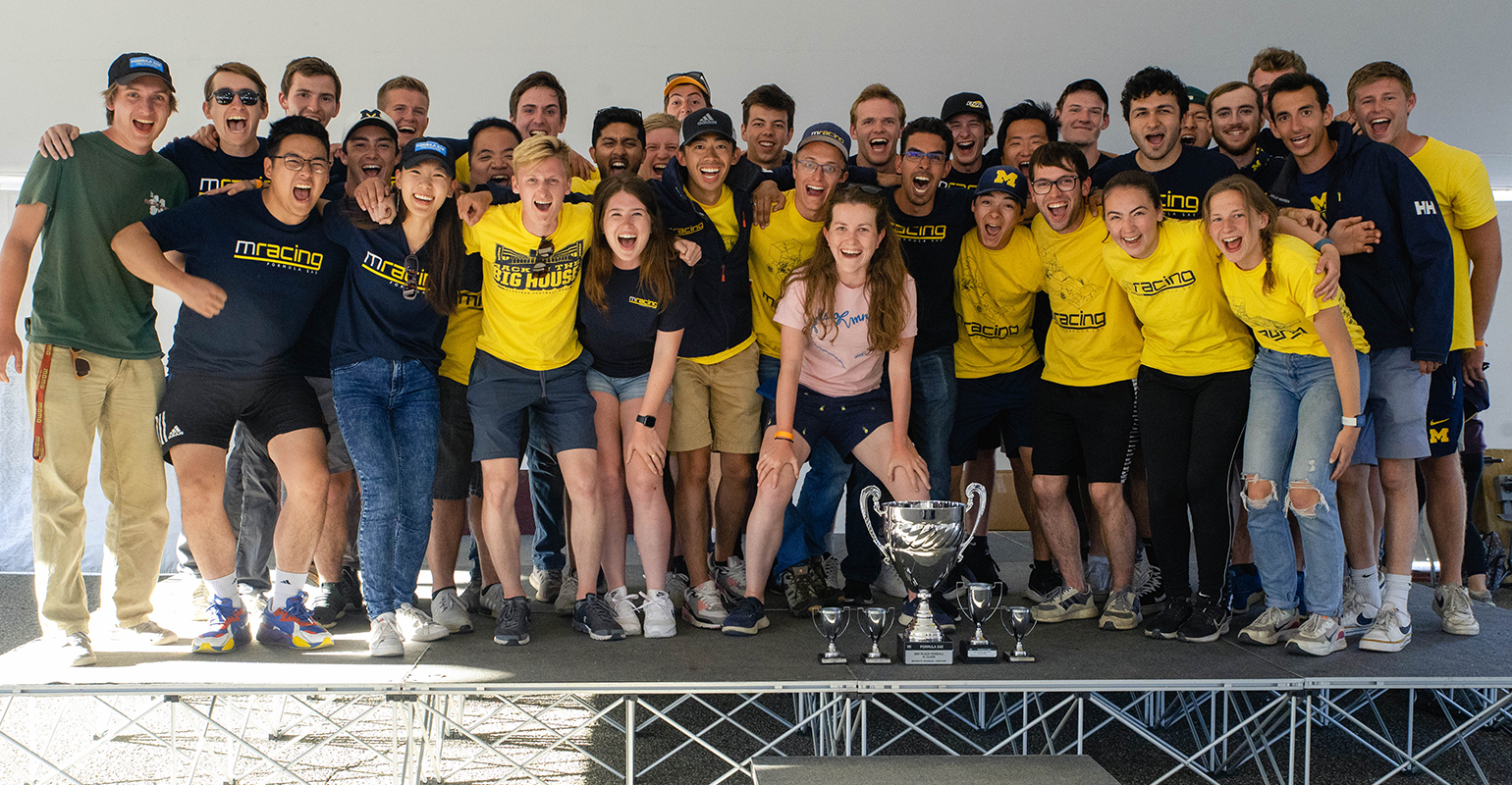 University of Michigan's MRacing team with trophy. The team came in second place overall and first among US-based schools.