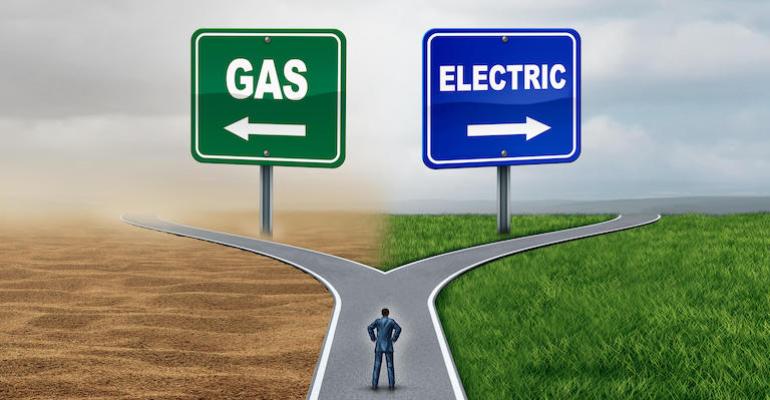 Yet another legitimate study proves that EV emissions are vastly lower than those from gasoline and diesel vehicles.

Globally, subsidies to the fossil fuel industry were reported by the International Monetary Fund (IMF) to be $5.4 trillion in 2020. The largest subsidizers were China at $2.19 trillion, the United States at $646 billion, Russia at $445 billion, and India at $230 billion.  Is it any surprise that fossil fuel companies and oil companies, in particular, would attempt to discredit how green electric vehicles (EVs) really are? With traditional automotive giants like General Motors promising to have 30 new EV models by 2025, and to exclusively offer electric vehicles in 2035, oil companies know the clock is ticking and anything that they can do to slow the progress of electrification is more money in their pockets.

One bit of disinformation that has received a lot of attention is the idea that indirect emissions— those caused within the supply chains of the vehicle components, particularly battery packs, and the fuels used to power electricity that charges the vehicles—add up to enough to make a traditional internal combustion engine (ICE) vehicle cleaner over its lifetime. Although this has been repeatedly debunked with peer-reviewed studies from a variety of sources, the misinformation continues to be spread.

Related: EV Start-up Progress Report: Who Will Make It and Who Won’t

EVs Are Much Better

Related: Transportation: What Does it Cost in Terms of Carbon Emissions?

The research team combined concepts from energy economics and industrial ecology — carbon pricing, life cycle assessment, and modeling energy systems — to find if carbon emissions were still reduced when indirect emissions from the electric vehicle supply chain were factored in.

“A major concern about electric vehicles is that the supply chain, including the mining and processing of raw materials and the manufacturing of batteries, is far from clean,” said YSE economics professor Ken Gillingham, one of the leaders of the study. “So, if we priced the carbon embodied in these processes, the expectation is electric vehicles would be exorbitantly expensive. It turns out that’s not the case; if you level the playing field by also pricing the carbon in the fossil fuel vehicle supply chain, electric vehicle sales would actually increase.”

The study also considered future technological change, such as decarbonization of the electricity supply, and found this strengthened the result that electric vehicles dominate when indirect supply chain emissions are accounted for.

The research team gathered data using a National Energy Modeling System (NEMS) created by the Energy Information Administration, which models the entire U.S. energy system using detailed information from the current domestic energy system and a forecast of the future of the electric system. A life cycle assessment that provided outputs of indirect emissions was plugged into the NEMS model to see how a carbon tax on these indirect emissions would change the behavior of consumers and manufacturers.

According to Wolfram, the study shows that “the elephant in the room is the supply chain of fossil fuel-powered vehicles, not that of electric vehicles.” He notes that the faster we switch to electric vehicles, the better — at least in countries with a sufficiently decarbonized electricity supply, like the US.

Considering Future Recycling in the Development of Battery Materials
Feb 17, 2022