As Hyundai Sunsets Ioniq, Consider These Other Discontinued EVs 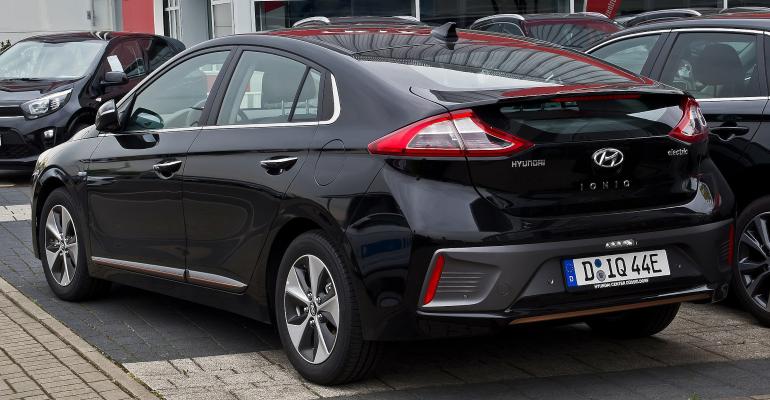 Start Slideshow ›
Hyundai will say goodbye to its Ioniq hatchback line in July. Here are some other EVs that have been put out to pasture.

After more than five years in production, Hyundai is pulling the plug on its Ioniq hybrid and plug-In hybrid vehicles, according to Motor1.com.

The hatchback's hybrid version launched in the automaker's home market of South Korea in February 2016, with plug-in hybrid and all-electric versions debuting the following summer. The all-electric Ioniq was discontinued last year, and Hyundai will cease production of hybrid and plug-in hybrid versions  at its plant in Ulsan, South Korea, next month.

Although the original Ioniq line will be no more, Hyundai will still use the name in its EV subbrand, which includes the Ionic 5 crossover SUV, Ionic 6 sedan, and Ionic 7 SUV.

The Ionic is far from the first EV to be put out to pasture. Click through the slideshow to see other EVs that are no longer being made for the US market.