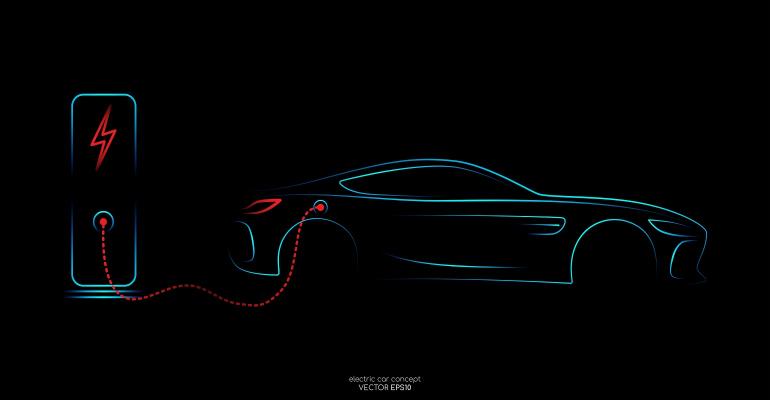 An extensive MIT study looks at how to best develop an EV charging infrastructure to promote the growth of an electrified transportation system.

The transportation sector accounts for about a third of greenhouse gas (GHG) emissions overall. Electrification of transportation is our best bet at reducing these emissions as well as reducing or eliminating a variety of other pollutants that result from the burning of fossil fuels. Electrification is coming, but it thus far has been a slow process, with plug-in vehicles amounting to less than 2% of the US market in 2020. A new study from researchers at the Massachusetts Institute of Technology (MIT) examines the kinds of infrastructure improvements that can have the biggest effect in increasing the number of electric cars on the road.

Although the US Department of Transportation (DOT) says that at present 80% of EV owners charge their vehicles at home, there is broad consensus that that number will change as more EVs are on the road. First, not everyone has access to a dedicated garage or parking spot where they can install a home charger. Apartment dwellers and people who use on-street parking are often out of luck when it comes to convenient overnight charging. 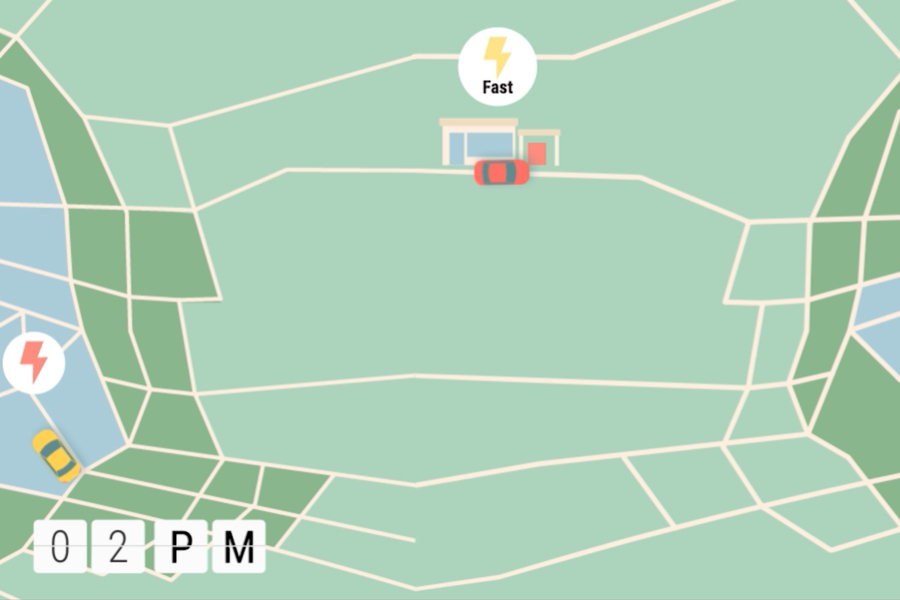 MIT researchers have found that installing charging stations on residential streets and along highways could lead to wider adoption of clean vehicles.

Next, while most people’s daily driving needs can be met by the limited range of even the lowest cost EV, there are rare occasions when people need to drive farther which necessitates a network of available public charging stations.  The MIT researchers call these “high-energy days,” when drivers consume more than their usual amount of energy. The MIT team notes that it, “…may only happen a handful of times per year, but they can be the deciding factor in people’s decision making about whether to go electric.”

In addition, occasionally, EV owners want to travel farther from home, which requires either a higher-capacity more expensive battery pack, and/or the availability of a DC Fast Charging network. In the US, both options are under development, with most new EVs having a range of more than 200 miles between charges, and the development of fast charging networks that allow extended travel.

How and where to place charging stations for local use and extended travel is a big question. “There are various ways to incentivize the expansion of such charging infrastructures,” said MIT associate professor of energy studies Jessika Trancik in an MIT release. “There’s a role for policymakers at the federal level, for example, for incentives to encourage private-sector competition in this space, and demonstration sites for testing out, through public-private partnerships, the rapid expansion of the charging infrastructure,” she said. The MIT study also notes that there is an important role for state and local governments in driving innovation by businesses, and a number of them have already signaled their support for vehicle electrification.

“Being strategic in placing infrastructure where it can be most convenient and effective — and making drivers aware of it so they can easily envision where and when they will charge — could make a huge difference,” according to Trancik.

A new methodology was developed by the research team to identify charging solutions that would conveniently fit into people’s daily lives and activities. GPS tracking devices in cars provided data, as did survey results about people’s daily driving habits and needs. Detailed data from the Seattle area and more general data from the U.S. were used for the study. The goal of this study was “to better understand how to make these plans for rapid vehicle electrification a reality. The approach that we took methodologically was to emphasize building a better understanding of people’s detailed energy consuming behavior, throughout the day and year,” noted Trancik.

The GPS data was key. “We examine how different people are moving from location to location throughout the day, and where they are stopping,” she said. “And from there we’re able to look at when and where they would be able to charge without interrupting their daily travel activities.” The team looked at regular daily activities and at the variations that occur over a year. “The longitudinal view is important for capturing the different kinds of trips that a driver makes over time so that we can determine the kinds of charging infrastructure needed to support vehicle electrification,” according to MIT graduate student Wei Wei, who was part of the team.

The study’s findings highlight, “the importance of making overnight charging capabilities available to more people.” Having a garage or reliable off-street parking makes it easy to charge at home, but many people do not have that option and use public parking. “It’s really important to provide access — reliable, predictable access — to charging for people, wherever they park for longer periods of time near home, often overnight,” Trancik noted.

That includes locations such as hotels as well as residential neighborhoods, she says. “I think it’s so critical to emphasize these high-impact approaches, such as figuring out ways to do that on public streets, rather than haphazardly putting a charger at the grocery store or at the mall or any other public location.”

Not that those locations aren’t also useful, according to Trancik, but public planning should be aiming to expand accessibility to a greater part of the population. Being strategic about infrastructure expansion will continue to be important even as fast chargers fall in cost and new designs begin to allow for more rapid charging, she added.

Charging at home isn’t the only consideration as providing alternative transportation for those high-energy days could also play a role, the study found. The MIT research suggests that “vehicle companies may even find it advantageous to provide or partner with convenient rental services to help drive their electric car sales.”

The researchers found that “installing charging stations on residential streets, rather than just in central locations such as shopping malls, could have an outsized benefit.” They also found that “adding on high-speed charging stations along highways and making supplementary vehicles more easily available to people who need to travel beyond the single-charge range of their electric vehicles could greatly increase the vehicle electrification potential.”

In fact, in their analysis of driving habits in Seattle, the team found that “the impact of either adding highway fast-charging stations or increasing availability of supplementary long-range vehicles for up to four days a year meant that the number of homes that could meet their driving needs with a lower-cost electric vehicle increased from 10 percent to 40 percent.” The study notes that this number rose above 90 percent of households when fast-charging stations, workplace charging, overnight public charging, and up to 10 days of access to supplementary vehicles were all available. The key, however, is the option to charge at residential locations (on or off-street).

“If you have limited funds, which you typically always do, then it’s just really important to prioritize,” Trancik said. She noted that this study could indicate the areas that could provide the greatest return for those investments. The study can not only provide real-world guides to infrastructure placement but could also provide potential EV buyers with greater confidence in their switch to electrified transportation.