The Most and Least Expensive States To Run an EV 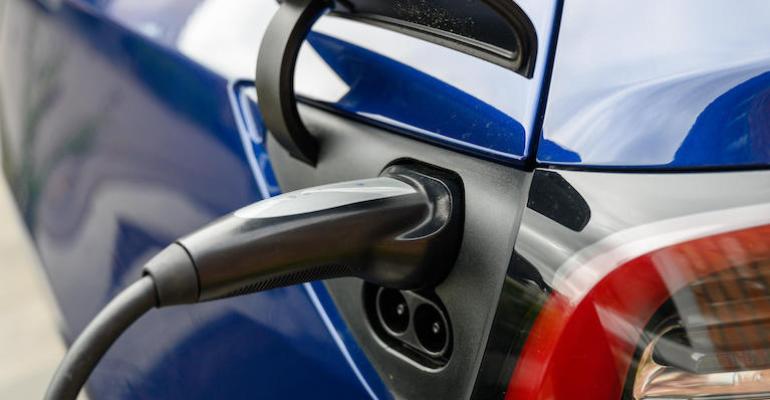 Start Slideshow ›
Tesla Model 3
A study has shown a wide range in the costs to charge a Tesla Model 3 EV, depending upon the state in which you live.

Where you happen to live has a significant effect on the amount you pay to charge your electric vehicle (EV). That’s the result of a study published by Zutobi, a company that specializes in helping prospective drivers study for their driver’s licenses.

The study used what the company judged to be the cheapest EV to charge in the United States—the Tesla Model 3 Standard Range Plus which has an estimated usable battery capacity of 50 kilowatt-hours (kWh) and an estimated real-world range of 210 miles on a charge.

Using electricity rates in $/kWh, which varies from state to state,  the cost to charge the Model 3 at home was calculated, and that number was divided by the estimated range to come up with an estimated cost per mile to run the Model 3 in each of the 50 US states.

To look at the data and find how your state ranks, we have broken up the states into 10 groups of five states (six states in the worst category), starting with the highest cost and ending up with the lowest. Surprisingly, in the worst states, it cost twice as much to charge an EV it does in the group of the best states…