Stellantis’s Oliver Gross: V2G Can Be a Complete Game-Changer 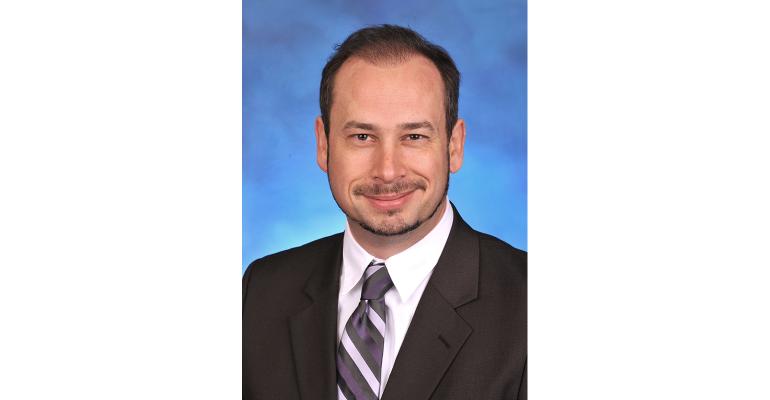 In which type of applications will we be finding long-duration storage in the future?

Gross: Long duration storage is in many senses what electrified vehicles already do.  Extending this to the grid is, however, quite a different task.  Due to the sheer scale of long duration, storage batteries will not necessarily be the only source.  Where batteries make sense will be in more of a nodal arrangement, in order to compensate for grid congestion and to firm renewable resources.

How significant is the role of V2G for the electric grid?

Gross: V2G, along with behind-the-meter vehicle uses like V2B and V2H, can be a complete game changer in the way we use and think about energy.  On the grid side, much of this relies on effective aggregation tools being deployed, which can locally be very effective.  While we usually do not think of this as a long-duration source, intelligent use of energy, such as through an Energy Internet of Things approach, could prove to create a highly resilient and sustainable electricity supply.

How is Stellantis participating in sustainable projects?

Gross: Sustainability is central to Stellantis’ plans in the short and long term. Energy use and the move from carbon intensive energy sources is central to our plans, highlighted in our Dare Forward 2030 strategy, which sets Carbon Net Zero by 2038 as a key goal.

Sustainability also looks toward responsible use of all resources in a responsible, equitable and socially just manner.  In the battery space this has led us to engaging in all areas of the battery supply chain, including beyond the vehicle.  Examples include the development and securing of regional lithium supply for batteries and the deployment of V2G-enabled solar arrays at our Mirafiori plant and Drosso stockyard.  It is also exemplified by our joint ventures such as with Free2Move E-Solutions.  Much more is yet to come.

How do you envision the future of hydrogen fuel-cell technology?

Gross: The majority of hydrogen fuel cell technology will continue to focus on PEM fuel cells.  Its role in industrial applications and large-scale commercial transport will increase.  Many levels of government have begun to focus on regional hydrogen hub strategies, merging production, distribution, and consumption of hydrogen. The fuel cell will see significant increase in use in transportation applications.

How can leaders stimulate a socially sustainable practice for battery storage? Any thoughts on the future of circular economy?

Gross: The old adage of thinking globally and acting locally comes to mind.  Circular economy is central to the Stellantis Dare Forward 2030 strategy, designing vehicles, propulsion systems, and batteries for repair/reuse/remanufacturing/recycling to extend their useful lives and creating business units to implement those 4 Rs.