What Is Wireless Charging? 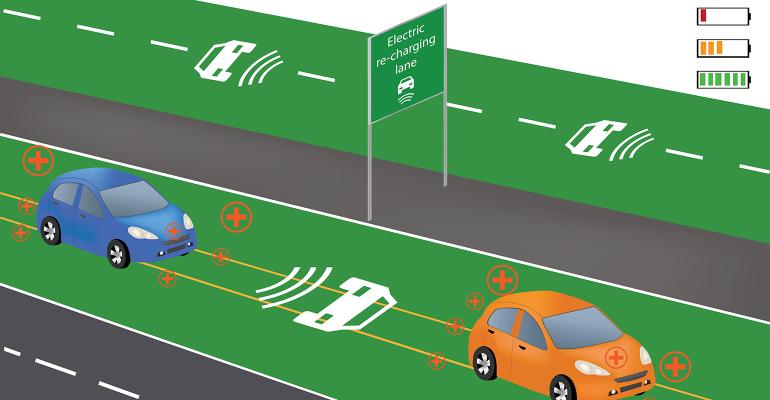 Wireless charging, whether for consumer electronics, EVs or other devices, is getting better—and a number of EV developers are testing exciting new systems. But whichever novel applications may come, the basic science behind wireless charging remains the same and is worth examining.

Charging, Near and Far

NFWPT operates based on the near-field electromagnetic coupling of coils (one coil is the transmitter and another coil is the receiver). The range of NFWPT decreases exponentially because the loss of magnetic flux increases exponentially with an increase in distance between source and load, which leads to unacceptable power losses. Therefore, there must be a very short distance between coils. There are several methods of transferring power using NFWPT; the most popular are: Inductive Power Transfer and Resonant Power Transfer. 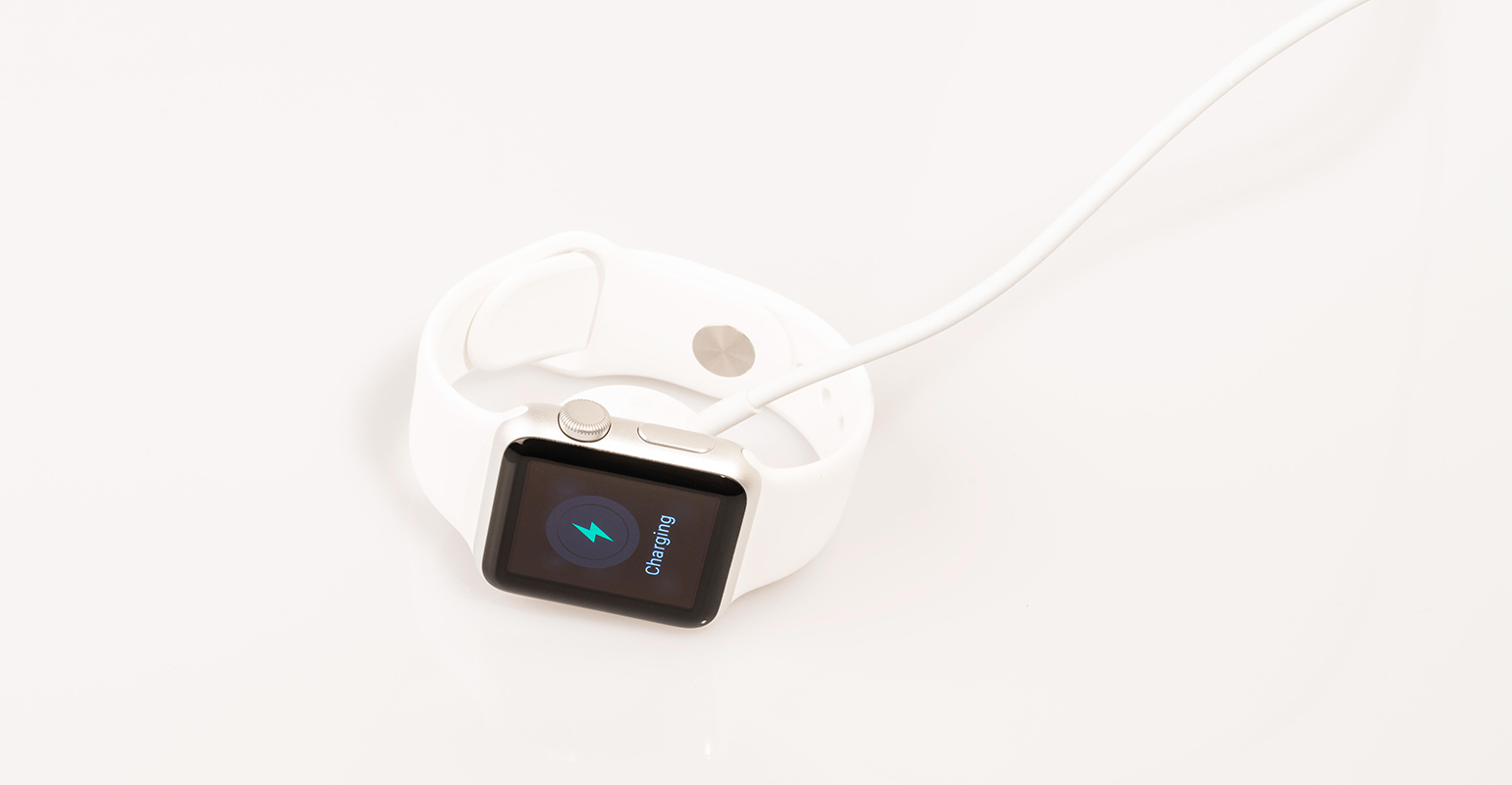 On the other hand, FFWPT is based on electromagnetic radiation. It uses beams of electromagnetic radiation—usually in the form of infrared light, ultraviolet light, or microwaves—to transfer power. It is most convenient for long-range applications. But in general, FWPT is comparatively less efficient due to the power losses that occur when omni-directional antennas are used.

Next, we will delve into the most popular commercially adopted charging technologies, which fall into the NFWPT category: inductive power charging and resonant power charging. Both work on the basic principle of Faraday’s law of induction, which explains a basic law of electromagnetism predicting how a magnetic field will interact with an electric circuit to produce an electromotive force (emf).

There are two separate coils in an inductive power charging system: a transmitter coil and a receiver coil. The transmitter coil is connected to a power supply that generates an alternating current that flows through the coil and creates an electromagnetic field which fluctuates in strength because the electric current's amplitude is fluctuating. This changing electromagnetic field creates an alternating electric current in the receiver coil which in turn passes through a rectifier to convert it to direct current to charge the intended device.

The closer the coils, the better the efficiency, but that requirement translates into less spatial freedom. In fact, inductive power charging is limited to just a couple of millimeters distance between the transmitter and the receiver. This type of charging technology works great for the consumer electronics space (e.g. low-power devices like a phone, laptop, or smartwatch).

Resonant power charging works under same principle than inductive power charging, but the power is transmitted by magnetic fields between two resonant circuits; one in the transmitter and one in the receiver. To achieve a resonant circuit a capacitor is connected in series with each coil to form two L-C circuits (a type of an electric circuit that is made up of an inductor which is expressed by the letter L and a capacitor represented by the letter C) operating at the same resonant frequency. In other words, coils are tuned to the same electromagnetic frequency.

This type of charging offers greater spatial freedom between coils and consequently more than one device can be charged at the same time because a receiver coil can pick up magnetic fields from different areas. A pad charging station capable of charging several mobile accessories at the same time is a good example of a resonant power charging application.

The Future of Wireless Charging

The future of wireless charging it looks very promising for electric vehicles (EVs). Research and development for dynamic and semi-dynamic inductive charging systems are already taking place and pilots around the world are becoming a reality.

For example, the EDAG Group in cooperation with Hochschule Hannover, Technische Universität Braunschweig and Sumida Corporation is working on a project to develop a semi-dynamic inductive charging system for a taxi station. The project involves embedding a transmitter coil in the road and integrating a receiver coil in the vehicle. When the driver moves the vehicle over the transmitter coil, the charging process automatically begins - so there is no longer any need to connect to a charging station. 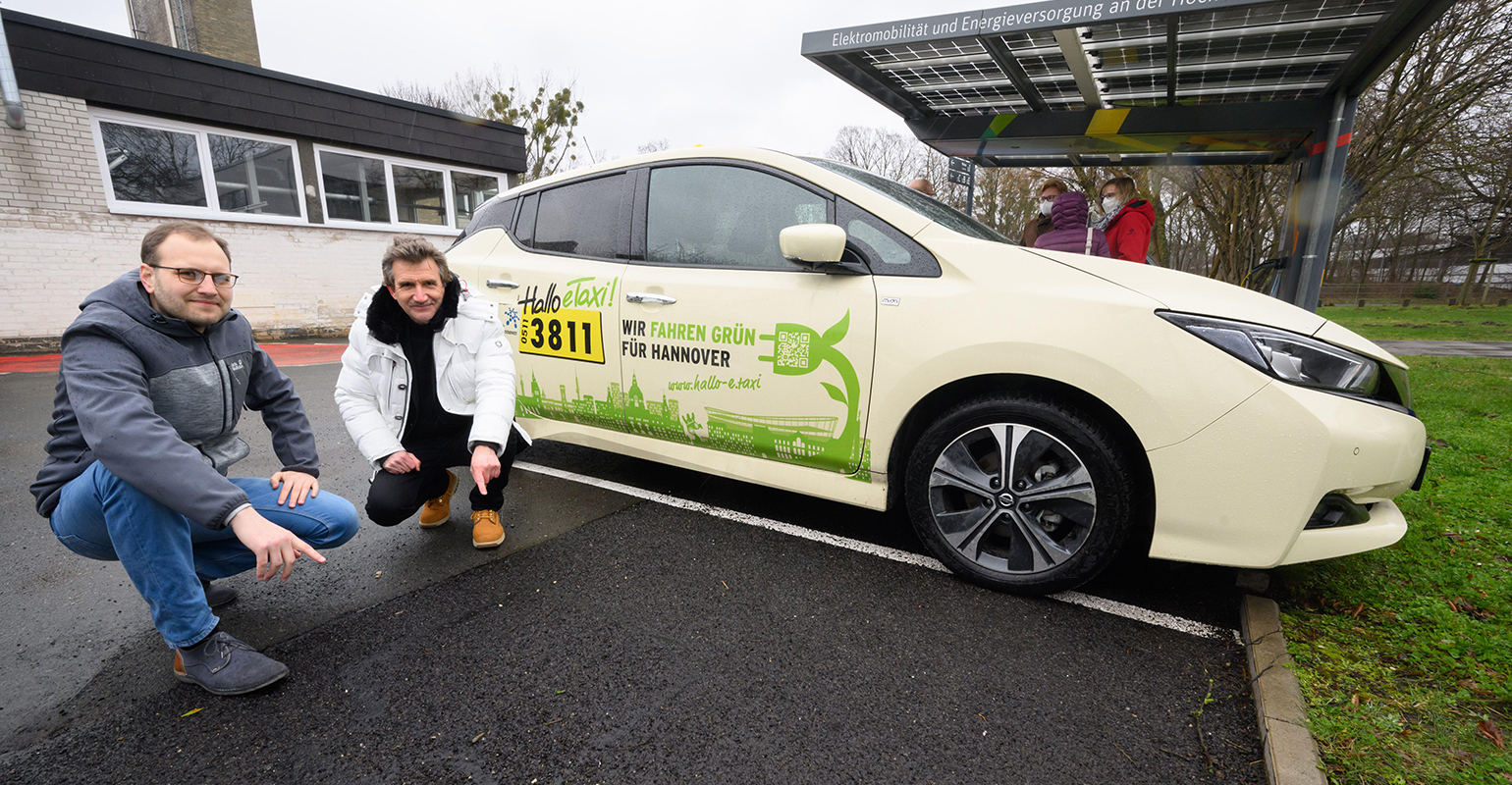 Researchers showing an electric coil embedded in the ground from a test setup for inductive charging of electric vehicles at the Linden Campus in Germany.

Volvo Cars is also integrating and testing wireless charging technology in a pilot project in Sweden. Over a three-year period, a small fleet of fully electric Volvo XC40 Recharge cars will be used as taxis by Cabonline, the largest taxi operator in the Nordic region, and charged wirelessly at stations in Gothenburg, Sweden.

For the fully electric XC40 Recharge cars, the wireless charging power will be more than 40 kW, making the charging speeds around four times faster than a wired 11 kW AC charger and almost as fast as a wired 50 kW DC fast charger. The charging stations used in the test are delivered by Momentum Dynamics. The charging starts automatically when a compatible vehicle parks over a charging pad embedded in the street and to easily align the car with the charging pad, Volvo Cars will use its 360-degree camera system. 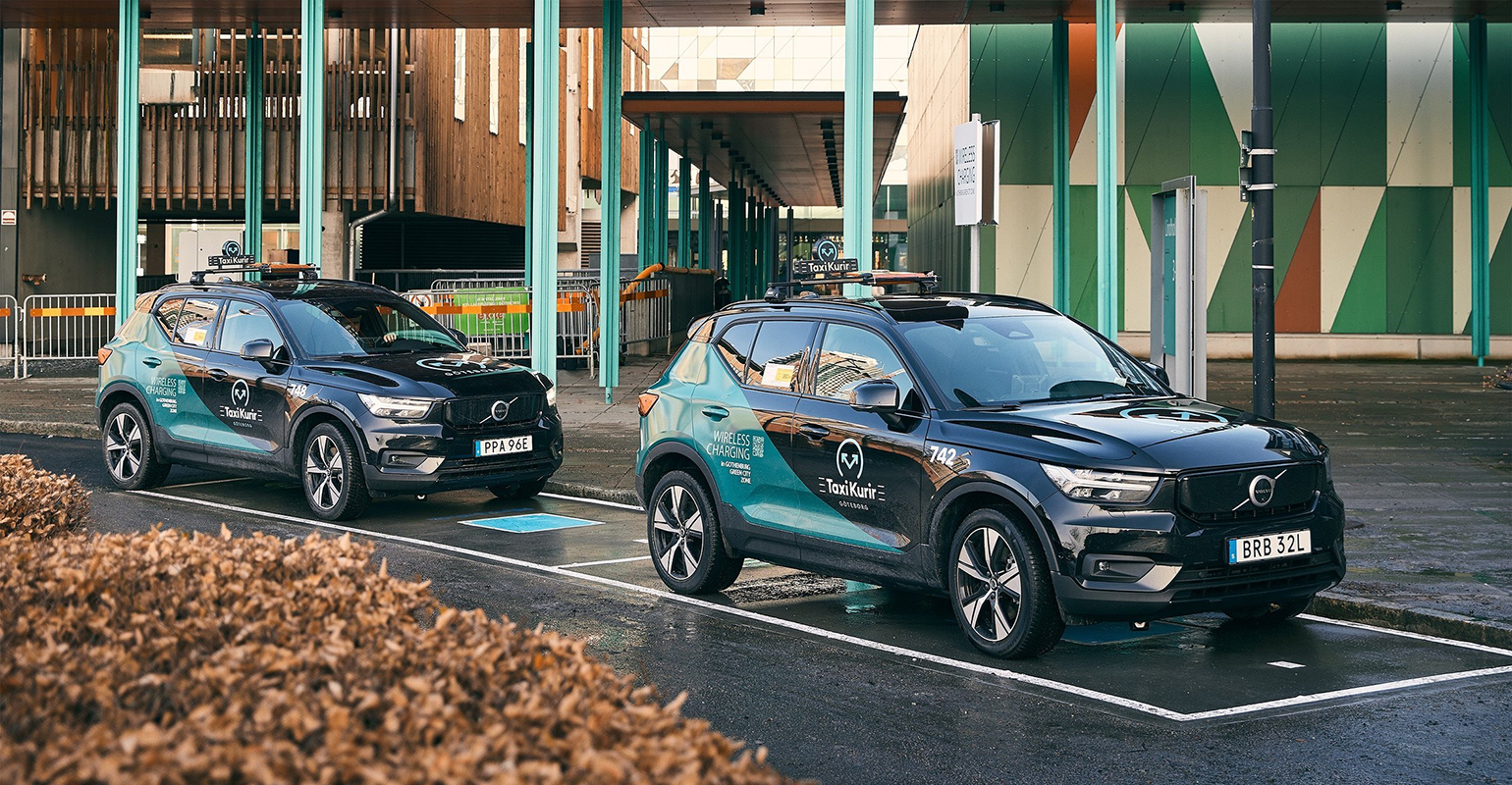 As wireless charging technology continuous to advance, there will be more spatial freedom to safely transmit power through the air giving space for more applications to become a reality soon. If wireless charging infrastructure could be embedded in roads or highways, EVs can be charged while in motion. In the end, the size of batteries could be reduced and in consequence the weight and prices of EVs could be lowered as well.