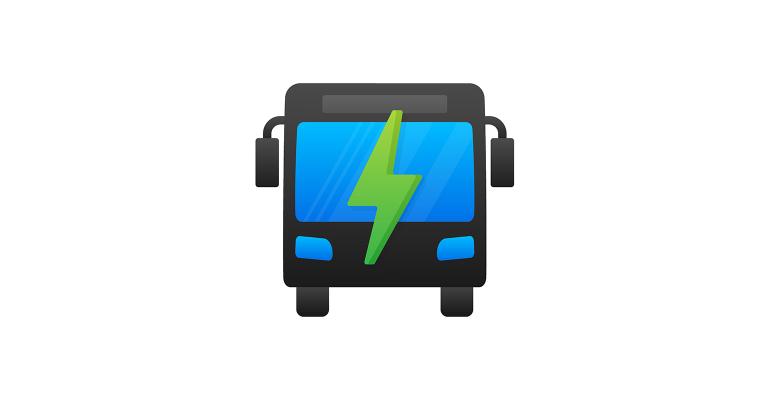 Electric bus charging.
The convenience of wireless charging is proving to be a great alternative for heavy-duty vehicles such as city transit buses, as showed by WAVE.

Heavy-duty vehicle drivers usually deal with the hustle and bustle of port terminal or warehouses. Adding high-power cables and charging stations for an entire electric fleet can make matters more complicated. But heavy-duty operators are giving more thought about integrating high-power wireless charging technology to their infrastructure, thanks to the advantages that the state-of-the-art technology is offering for charging batteries on-route.

The first large deployment of a battery electric bus (BEB) fleet took place in Lancaster, CA for a project called “AVTA Electric Bus Fleet Conversion Project”. The AVTA project was able to convert its own fleet of diesel buses to a 100% battery electric bus fleet in 4 years, starting in 2016. The first couple of wireless inductive charging stations were added in 2018 in two major transfer centers in the AVTA service area. Nowadays the project’s charging infrastructure comprises 12 WAVE chargers (each with a power capacity of 250KW). 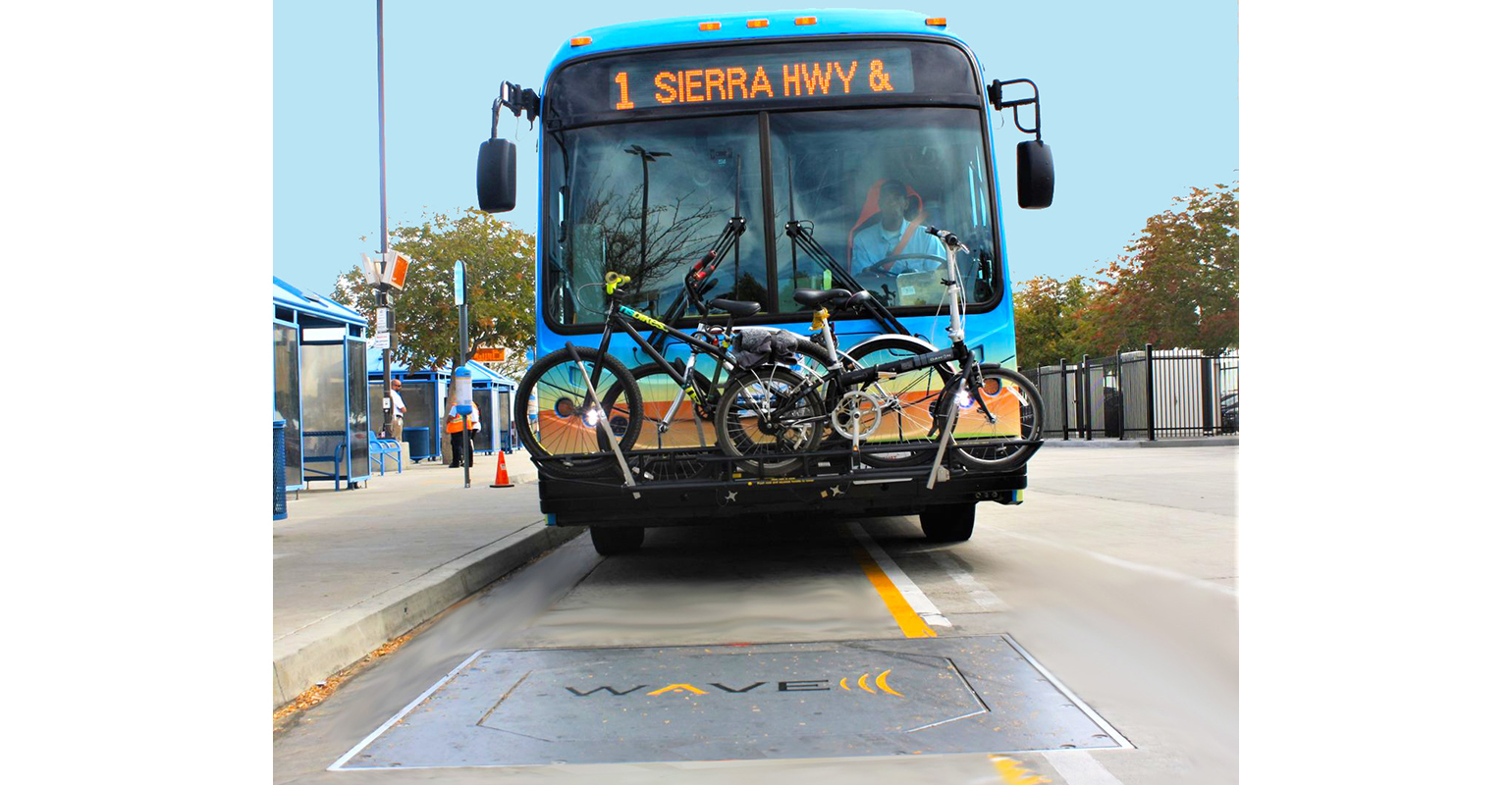 Lancaster bus at a charging station.

According to WAVE’s case study based in AVTA, there are many benefits of charging the battery on-route when compared to depot charging: 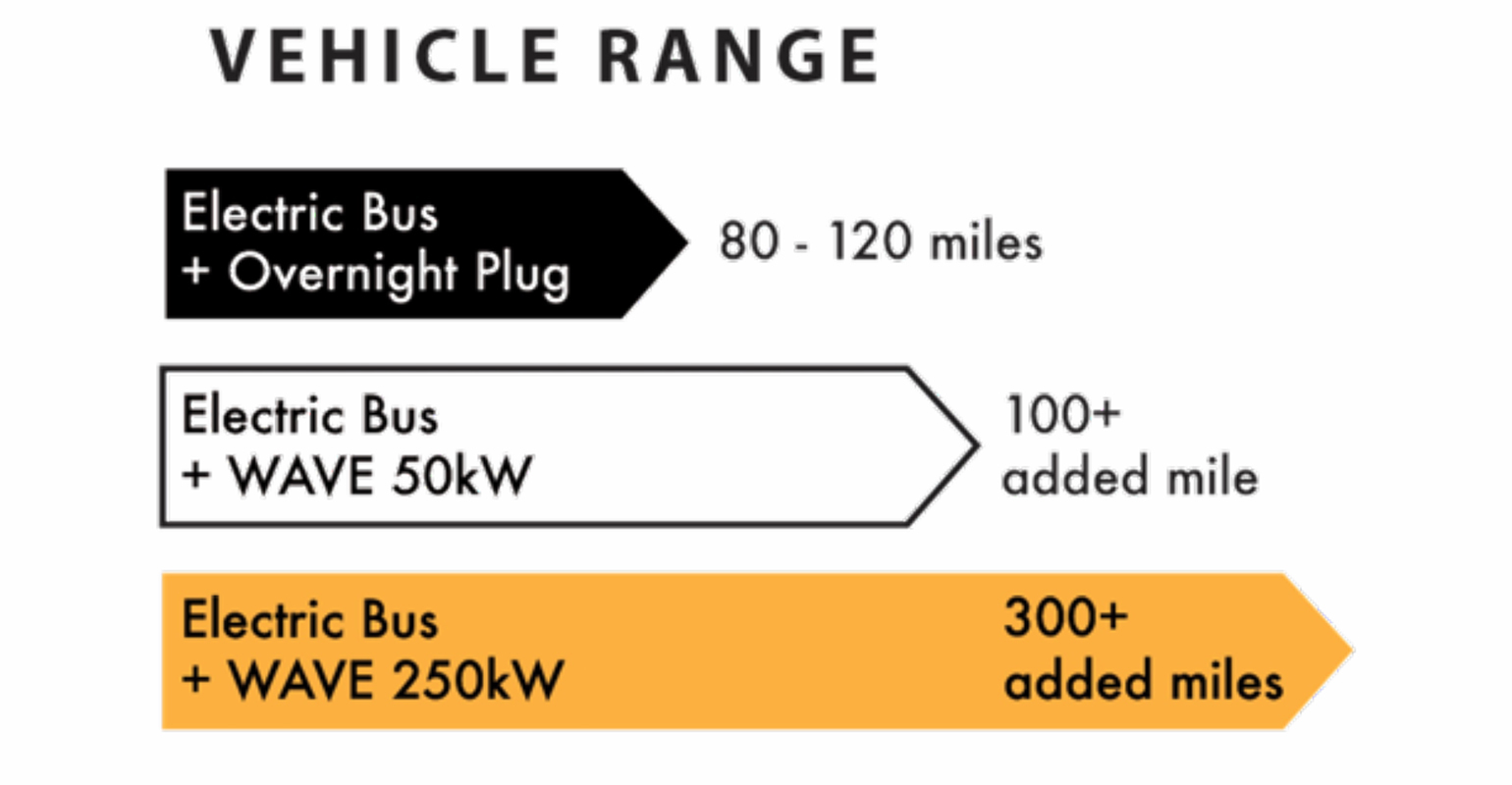 WAVE just announced the successful testing of its 500kW charger at the Port of Los Angeles. This ultra-fast wireless charging system fully charged a class 8 electric truck in less than 15 minutes, heralding a future where fleet operators could realize near continuous electric vehicle uptime. Construction and charger installation at the Port of Los Angeles is underway, and the first 500kW charger is expected to enter service in 2023.

More than 12 million medium and heavy-duty trucks are in service today in the U.S., many still powered by polluting combustion engines. But the Inflation Reduction Act (IRA) provides more than $75 billion in programs and tax credits to electrify these vehicles, giving fleet operators the confidence to transition faster. Several of these programs and incentives include specific designations to electrify heavy-duty vehicles operating in disadvantaged communities and at ports and warehouses.

High-power wireless charging can increase the useable portion of the battery and it can also allow maximization of useable capacity while maintain battery lifetime. Expect more high-power wireless innovations to come, since the electric bus charging infrastructure market size is expected to reach $349.41M at a 24.56% CAGR by 2030.