Supercapacitors: A Game Changer for the Wind Turbine Industry 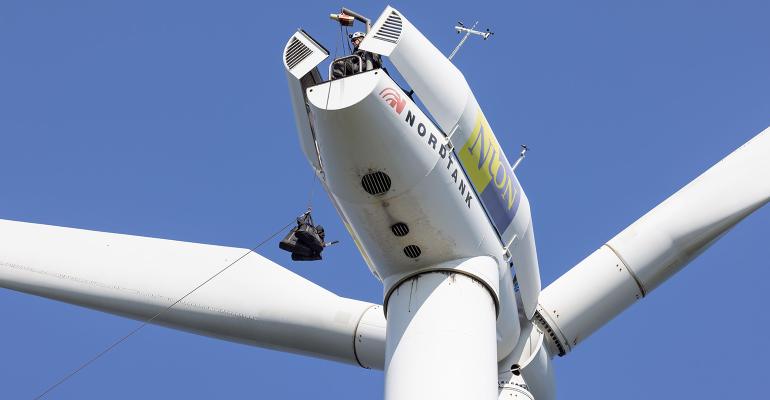 Construction workers lifting a set of tools for maintenance of a wind turbine. FIG 2
Supercapacitors are taking the lead as a solution for pitch control systems in wind turbine blades.

The increasing adoption of supercapacitors for pitch control systems is boosting the growth of the wind turbine industry by improving reliability, safety and reducing maintenance and therefore costs.

Pitch control systems adjust the angle of blades in wind turbines to achieve certain rotor speeds or power output. Rotor blade pitch angle adjustments are an effective way of preventing damage during excessive high winds or power loss where blades can spin out of control.  The amount of surface area available for the incoming wind is key to increasing/decreasing aerodynamic forces on the rotor blades (FIG 1). 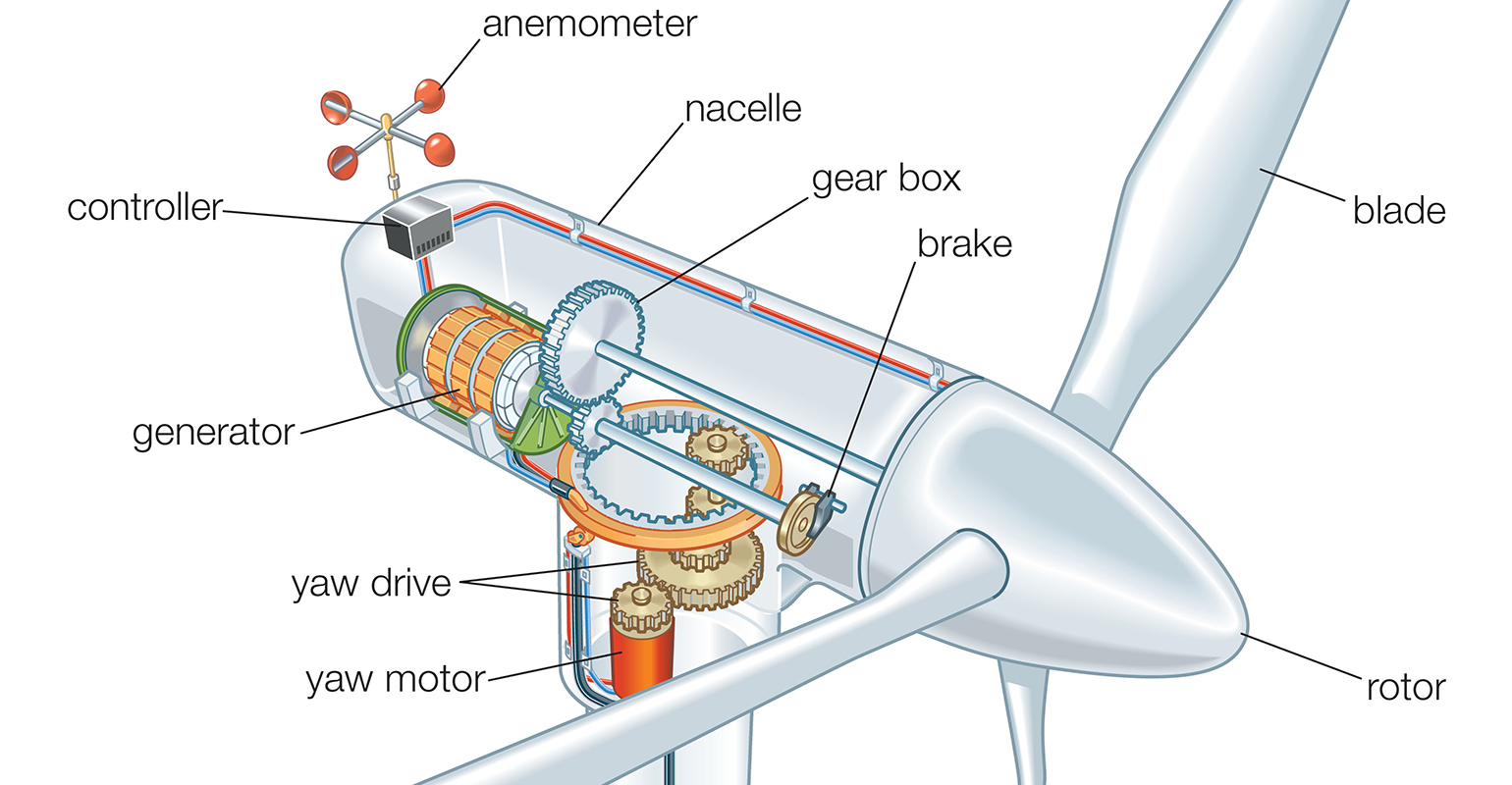 Traditionally systems for pitch control use hydraulics or lead-acid battery systems as a backup for energy storage for optimal functionality. Each system comes with their own advantages and disadvantages. But in general, the chemistry of both systems is vulnerable to varying ambient temperature conditions and can also present a risk of fire. Both systems also require high maintenance that can only translate into interruption of operation of a wind turbine (FIG 2).

To overcome these disadvantages, a passive electrical component is increasingly being used for pitch control system: the supercapacitor (FIG 3). Supercapacitors have many advantages over traditional energy storages. They:

Even though traditional batteries have bigger energy density; supercapacitors are an efficient solution for backup energy storage for pitch control systems. Supercapacitors can decrease maintenance cost and increase reliability. Since newer wind turbines have an expected lifetime of 20 years, using supercapacitors is a great option to prevent exchange of main components in the lifetime of a wind turbine.

There are several key players in the market driving advances in supercapacitors: Skeleton Technology, LICAP, UCAP Power, Ioxus, Vinatech, etc. Over the last two decades supercapacitors are being increasingly preferred for emergency pitch control applications and now with greater reason due to the increased need to mitigate climate change using renewable energy.

The global wind turbine pitch supercapacitor market is estimated to grow at a CAGR of 15.12% during the forecast period 2022-2027 and reach $347.9 million by 2027, from around $147.5 million in 2021. Hence, research and development in supercapacitor applications for wind turbines will absolutely keep growing and improving. 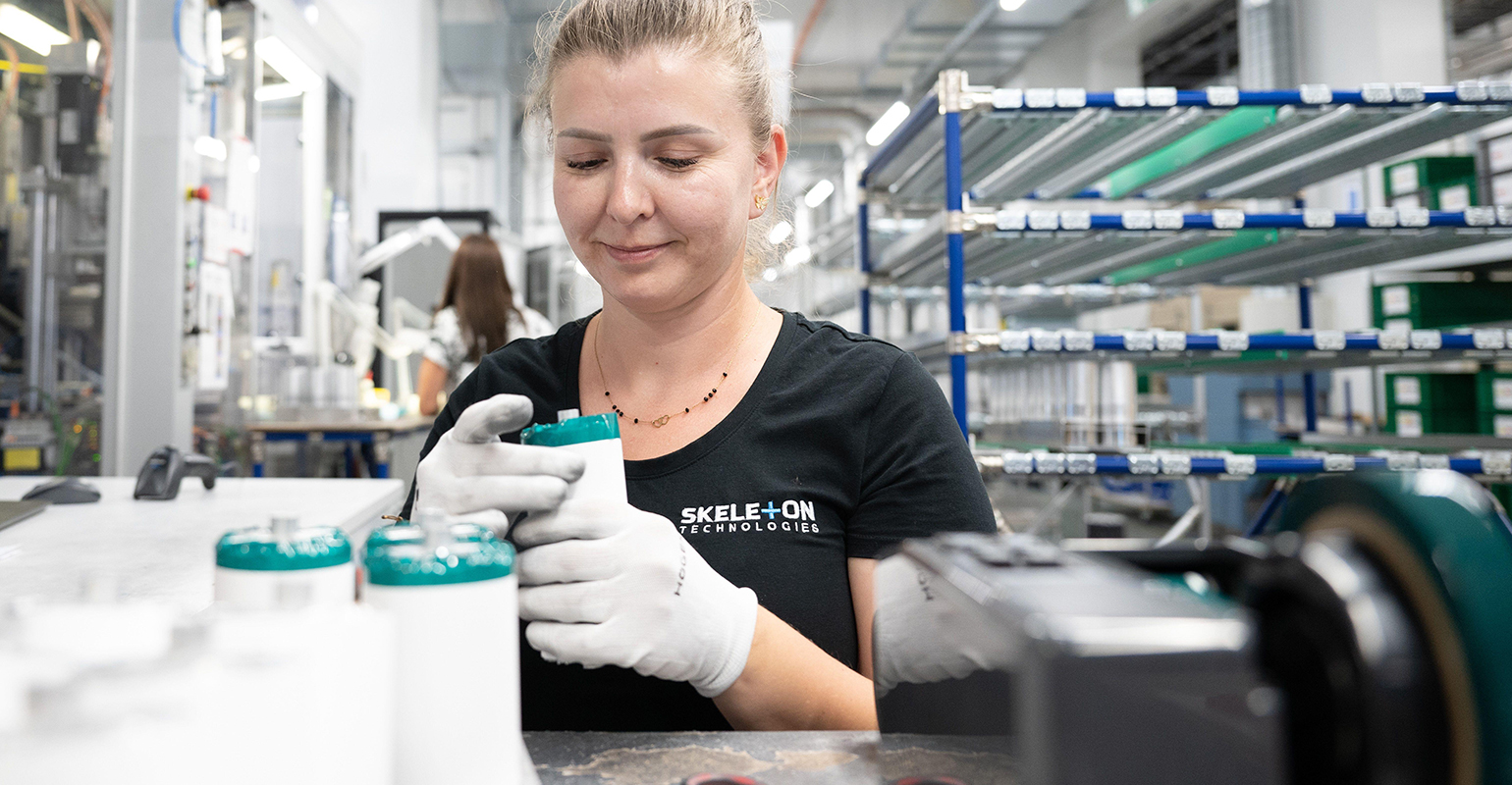