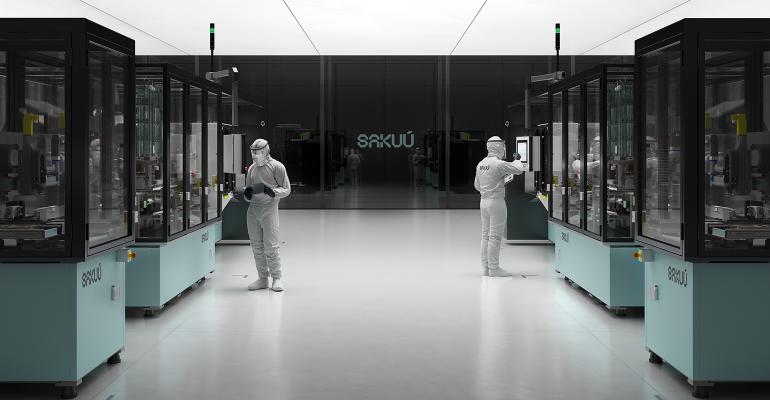 Sakuu’s Kavian platform combines different 3D printing processes and materials in a single layer, enabling it to produce EV batteries with twice the energy density and greater safety than traditional lithium-ion solutions.
Battery designers need to create batteries developed from the ground up with recycling in mind. 3D printing will help.

3D printers are a promising tool for the future of manufacturing due to their flexibility, accuracy, and speed. Businesses worldwide use 3D printers to quickly produce prototypes instead of wasting months and possibly millions of dollars on research and development. 3D printing provides companies with low risk, low cost, and fast methods of producing prototypes that allow them to test new products efficiency

The lithium-ion battery is one of the enabling technologies for our 21st-century way of life. Lithium-ion batteries are found in phones, cars, cameras, and many other devices. They have developed into a market leader in energy storage since their introduction in the 1990s. Mobile phones, electric vehicles, laptops, medical equipment, robots, remote-controlled sensors, and many more items are all made possible thanks to these energy packs. They have one major flaw: safety. Lithium-ion batteries are prone to catching fire, particularly when damaged or at high temperatures.

Compared to a solid block (Ag) electrode, the microlattice structure (Ag) used as lithium-ion battery electrodes improved battery performance in several ways, including a fourfold increase in specific capacity and a twofold increase in areal capacity. Furthermore, after forty electrochemical cycles, the electrodes retained their complex 3D lattice structures, demonstrating mechanical robustness. Thus, the batteries can have a high capacity for the same weight or a greatly reduced weight for the same capacity, which is an important feature for transportation applications.

Better batteries are sorely needed by materials scientists for the Internet of Things, the upcoming generation of personal electronics, and many other applications. Better batteries will also play a significant role in storing energy from renewable sources like the sun and wind.

A wide range of variables influences the performance of batteries. Both energy density and the capacity to maintain a charge without leaking away are essential. Then there is rechargeability and safety.

Batteries of the future

Also, the study published by Strategic Market Research suggests that the 3D printed battery market is anticipated to expedite at a CAGR of 19.53% throughout the prevised time frame of 2020-2030.

According to Vladimir Egorov and a few colleagues at the University of Cork in Ireland, 3D printing will be used to create batteries in the future. They propose that a new generation of smaller, more powerful devices will be made possible by their assessment of new battery printing techniques.

3D printing refers to a wide range of processes that enable the construction of three-dimensional objects by layering on the material. In addition to creating prototype designs for testing, it is also used to create novel foods, body parts, and entire structures. The mass production of items like shoes and parts for cars and airplanes is made possible by using numerous printing machines concurrently. Additionally, with little need to reorganize a factory space, a new design can be printed quickly when it becomes available.

However, the requirement to use conventional batteries with specified sizes and forms is a severe barrier.

Batteries are made of electroactive materials, which are fundamentally reactive. Physically complex structures include anodes and cathodes. They must occasionally be permeable like molecular sponges and frequently be organized like crystals. They must always be accurately defined chemically. 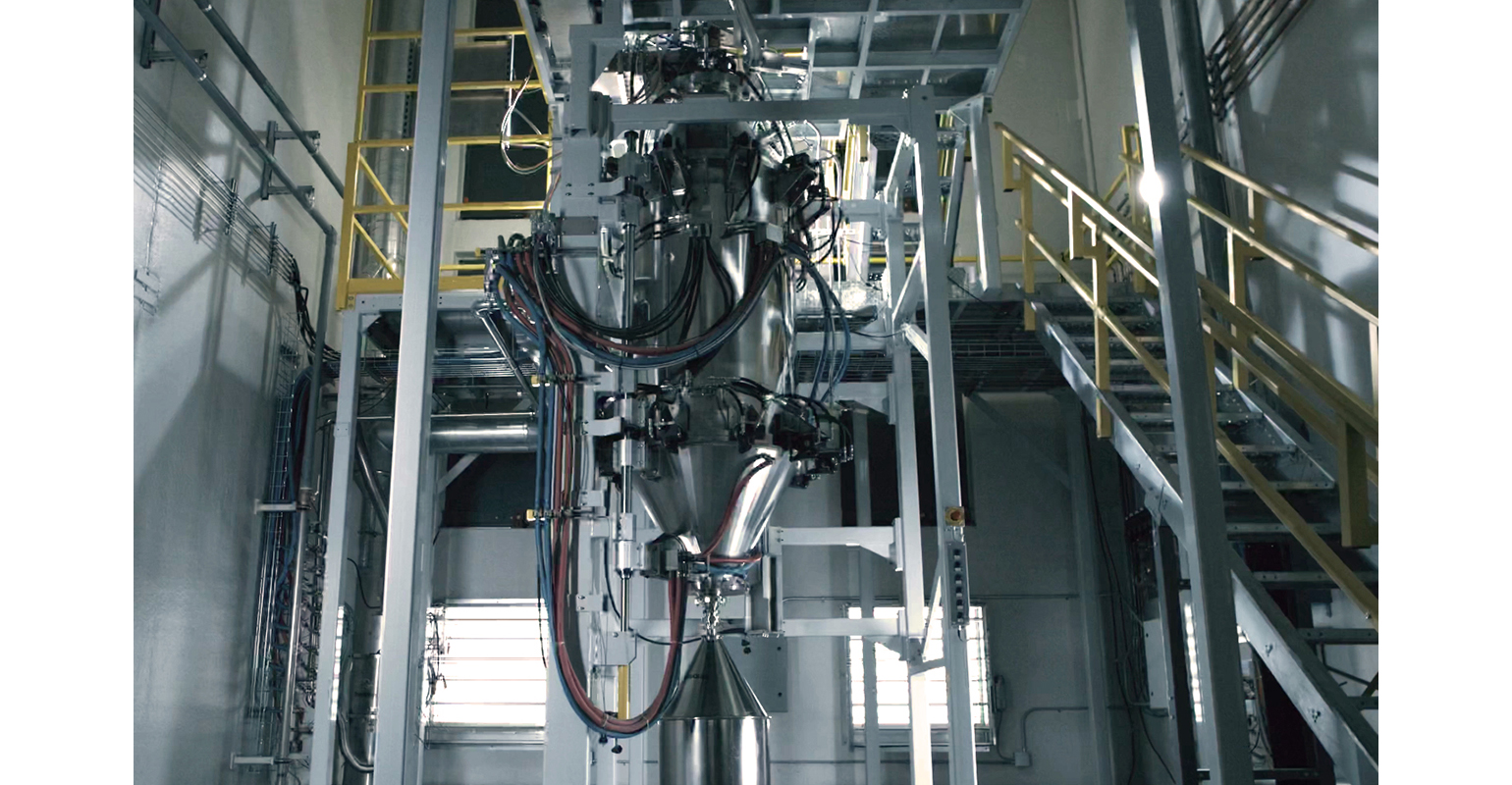 It isn't easy to produce versions of these materials appropriate for 3D printing, whether by liquid or solid extrusion or through liquid polymerization. These materials must keep their electrical connections intact after printing, strictly regulate chemical interactions between components, and guarantee that the batteries can charge and discharge over many cycles.

The safety of batteries is paramount. Before their use in houses, cars, airplanes, and other places, all batteries must meet strict safety requirements. Leaking batteries might result in costly damage. But fire poses the greatest risk. The testing standards may need to change to accommodate continually evolving new designs.

Making batteries recyclable is one of the battery industry's biggest and most significant concerns. Because modern batteries are made purposely to be difficult to repair, it is nearly impossible to reuse the priceless components they contain.

According to current thinking, battery designers must adopt a completely new mindset to create batteries developed from the ground up with recycling in mind. This much-needed transformation might get off to a head start and accelerate because of the versatility those 3D printing offers.

Companies and reseachers are making advancements in 3D-printed batteries

Sakuu Corp., the creator of the world's first rapid-printed battery, stated that thorough testing of its first-generation non-printed lithium metal battery resulted in a constant 3C discharge rate, another milestone on the way to widely available 3D-printed solid-state batteries.

The Massachusetts firm, 6K Energy, manufactures lithium-ion battery materials using plasma-based 3D printing technology. Now, the company has agreed to collaborate with Our Next Energy (ONE) to research and manufacture crucial battery material.

Mechanical engineer Kun Fu of the University of Delaware and his student Soyeon Park recently provided findings on new 3D-printed battery electrodes with a carefully designed structure that can store more than three times as much charge as conventionally made electrodes at the American Chemical Society Spring 2022 meeting.