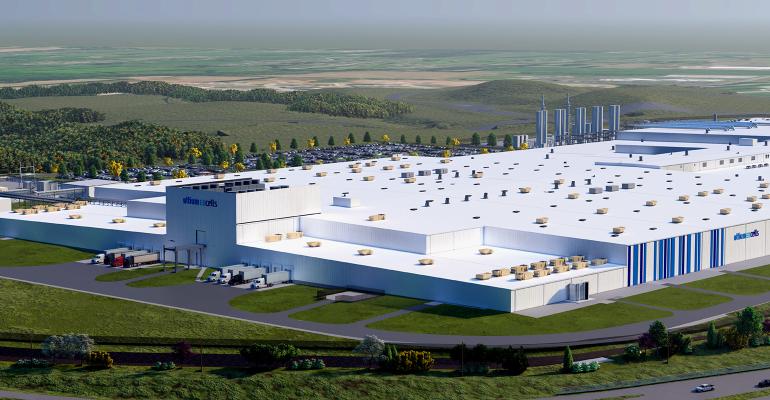 The boom times for battery factories, particularly for EVs but for other applications as well, are exploding all around us. Announced in December, General Motors (GM) alone garnered a $2.5 billion loan from the Department of Energy for three Ultium LLC battery manufacturing plants in Michigan, Ohio, and Tennessee. Ultium is a joint venture between GM and Seoul-based LG Energy Solution.

National Public Radio (NPR) also recently reported a tally of $128 billion in announced investments into electric vehicle plants, battery plants, and battery recycling. With all this activity and more to come, what makes battery manufacturing unique and what are the production issues to watch during these boom times?

For insight, Battery Technology turned to production equipment technology developer GROB Systems and its Director, Key Accounts, e-Mobility, Glenn Oshel. Oshel brings years of insight and experience to the topic: Before starting his position at GROB, Oshel worked at ATS Automation and Cincinnati Milacron as well as in leadership positions for more than a quarter-century at Ford Motor Co.

What can you tell us about battery production processes and equipment under development?

Glenn Oshel: As more and more OEMs shift to in-house battery manufacturing, they are being challenged with all-new technology demands that are completely different than traditional ICE vehicle production processes. Key challenges include a knowledge of chemistry, implementation of very high-speed automation, and even needing to meet new safety requirements for high-voltage electricity. Retraining skilled labor for these new technologies is also a major concern that will take time.

With new engineering partnerships announced in 2022, GROB Systems is one of the very few suppliers that can provide manufacturing solutions all the way from electrode manufacturing through pack assembly. GROB now offers full systems for both laminate stacking and Z-folding which include our unique “mini-environment” approach where only the machine is enclosed in a clean-room environment, reducing the volume of plant air that must be processed. 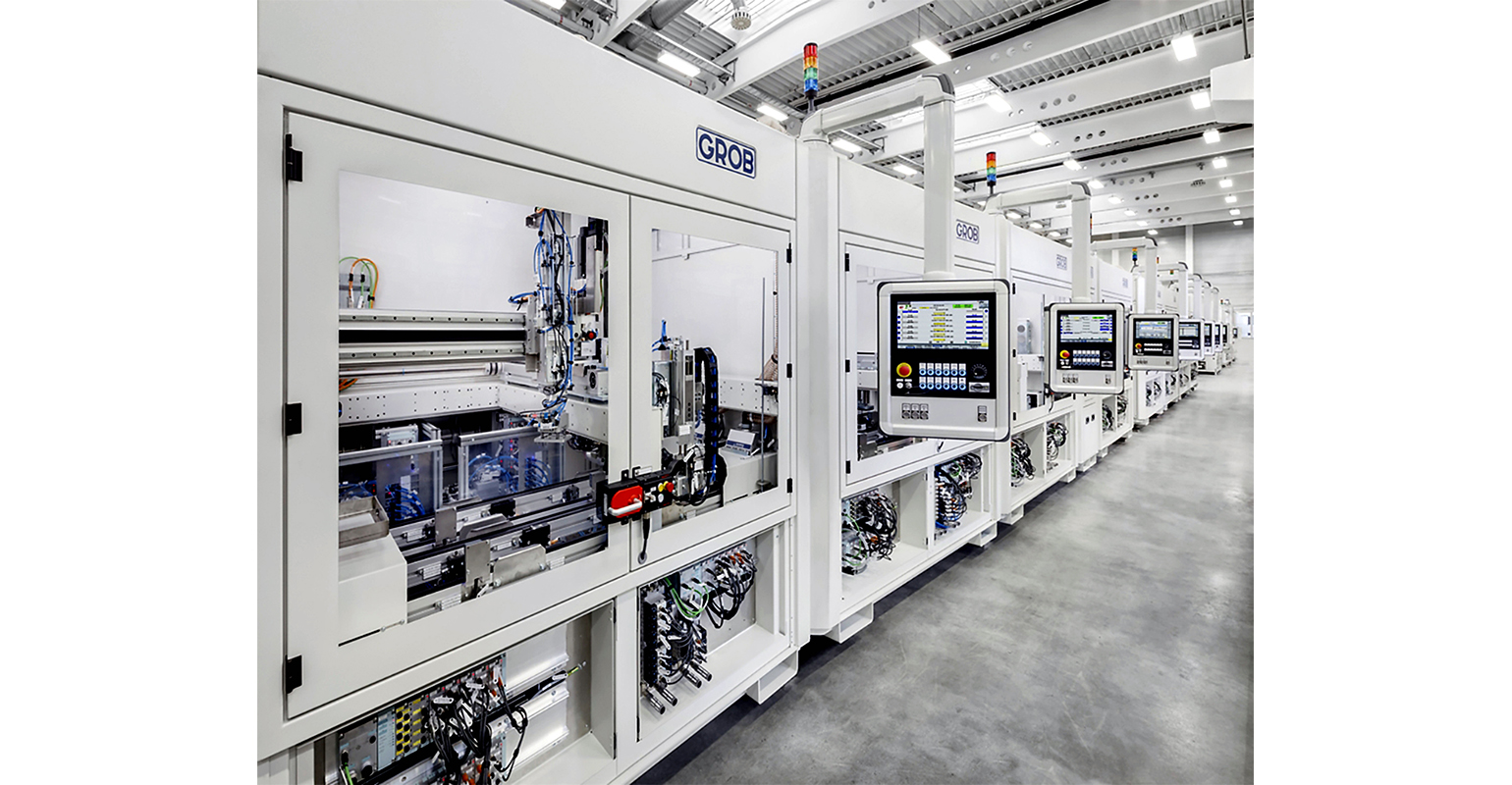 And our approach to module assembly is based around standardized, scalable, and modular stations. Whether the process requires tab folding, tape dispensing, or laser welding, over half of the station is common. This reduces capital investments and minimizes long-term maintenance costs.

To what extent is flexibility built into your lines? Battery chemistries may change, new pack or cell designs may come along: How can such changes be accommodated?

To what extent do you see the future for battery manufacturing in Europe, Asia, and North America?

OEMs are trying to in-source all phases of battery production, including cell manufacturing. But, in nearly every instance, at least for now, there are partnerships established with existing battery suppliers that are mostly Asian-based. As OEM’s develop the necessary skills to assemble cells and batteries themselves, these partnerships may evolve and become less dependent.

OEMs are on-shoring and localizing not only production, but also the supply chains, especially the assembly machine builders. With the aggressive growth of battery production in Europe, this is affording great opportunities for European-based machine builders, including GROB—which is headquartered west of Munich in Mindelheim, Germany—which has manufacturing production operations in Europe as well as in North America, South America and China.

Not surprisingly, the projected growth trajectory of battery production in the EU and North America may outpace the localized machine builder capacity, leading some OEM’s to seek out long-term sourcing agreements with machine builders to guarantee future capital equipment needs. 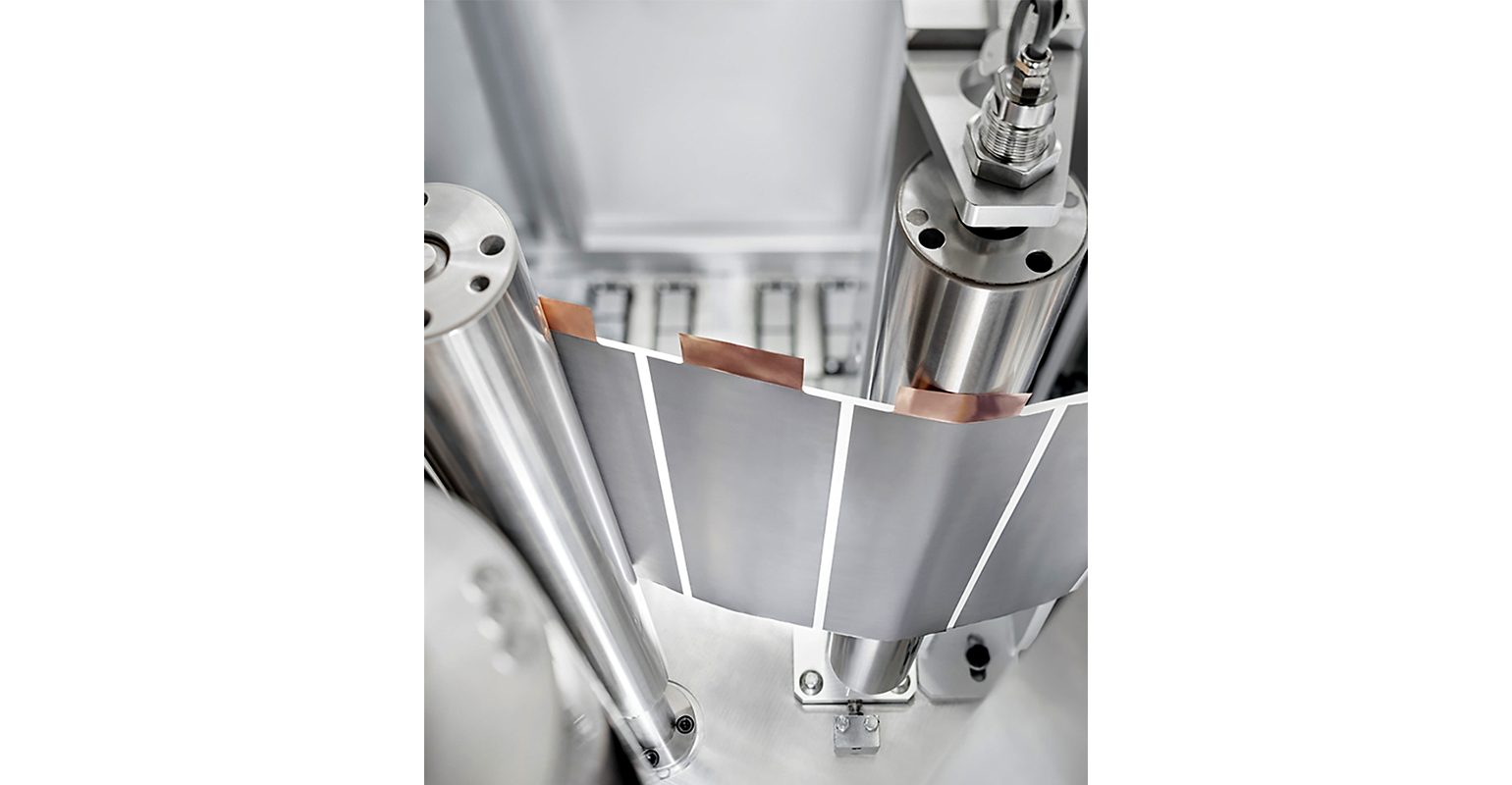 And regarding evolving battery designs, production flexibility remains paramount. Energy to weight/volume density is pushing most battery designs. Low energy to weight means manufacturing costs are higher due to extra components or heavier parts. A logical extension of this concept is to eliminate superfluous dedicated structures associated with modules. This so-called cell-to-pack approach requires fewer components and enables larger cell formats as well. There are several challenging manufacturing operations with this design, but overall this means a simpler assembly and a more investment-friendly design.

Obviously, this introduces new and potentially complicated assembly processes. But when you consider the cost-benefit analysis, it should be holistic and include all phases—cells, body-in-white, etc. In other words, the entire EV assembly process needs to be assessed rather than simply cell-to-pack versus cell-to-chassis construction.

Editor’s note: This is Part 3 of our series on The Brave New Battery World. Read Part 1 on the Federal Consortium for Advanced Batteries Roadmap and investment issues; and Part 2 on current research. And watch for further installments covering workforce development, sustainability challenges, and more.