Mercedes is the first to announce this electric turbocharger for a production model. 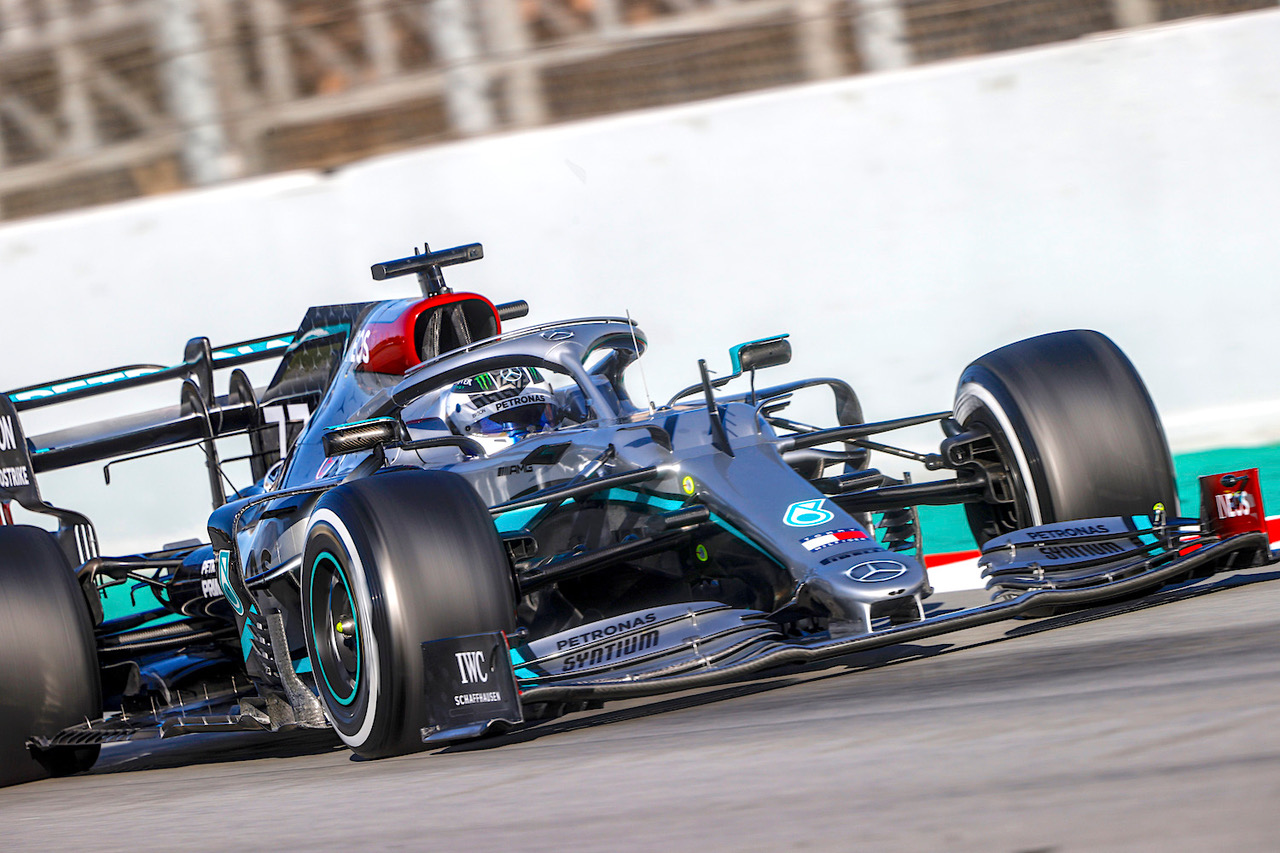 Daimler-Benz’s high-performance Mercedes-AMG division has stepped forward as the first carmaker to introduce a production model using Garrett Motion’s electric turbocharger. The German sporting brand has not revealed specifically which model will employ the turbocharger first, but the connection to the company’s Formula 1 cars makes it an obvious technology for Mercedes-AMG to feature in road cars.

The Mercedes-AMG Petronas F1 team has won six consecutive F1 driver’s and manufacturer’s championships using similar electric turbocharger technology. These devices offer the possibility of rapid throttle response in a turbo with a larger turbine, which would normally have correspondingly slower-responding boost because of its greater inertia. 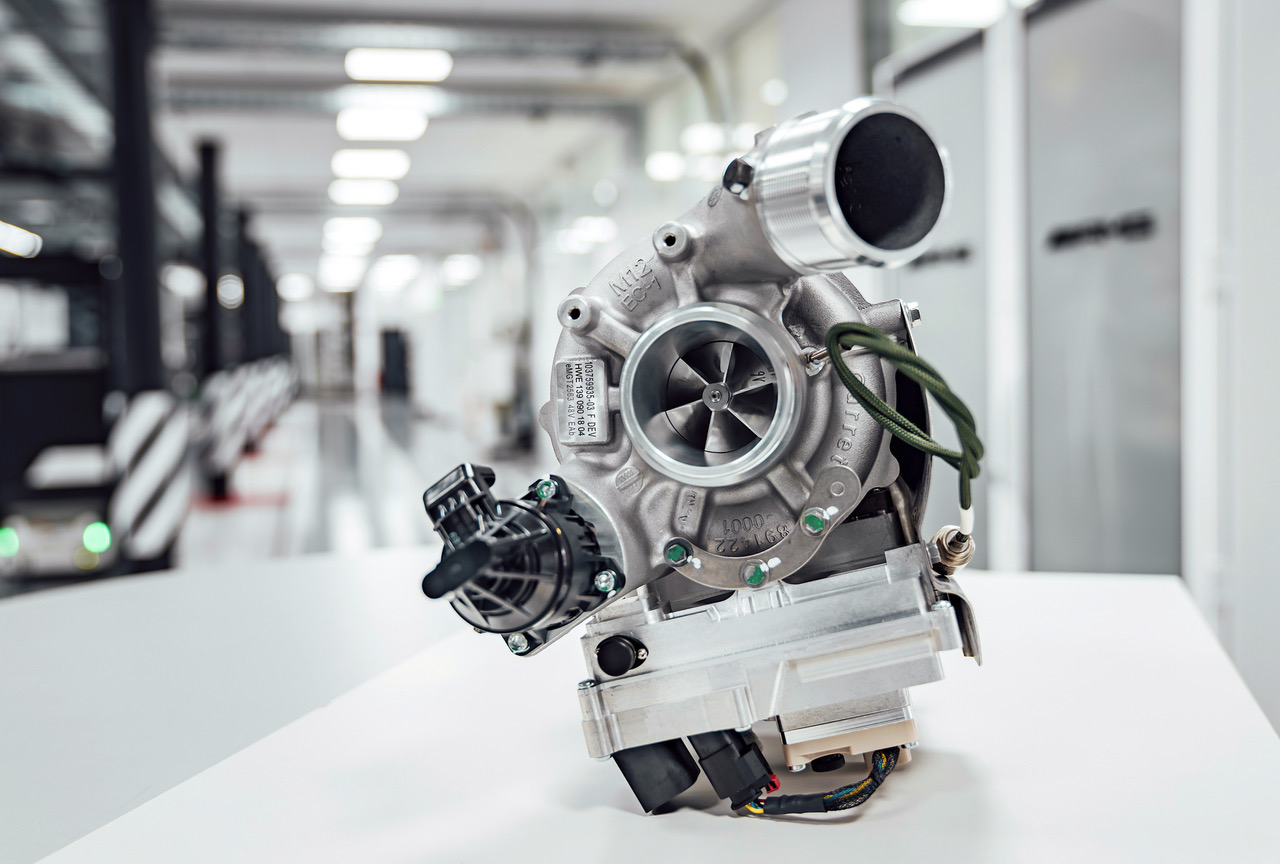 The electric motor not only spins the turbine up more quickly, but it also works as a generator the rest of the time, charging a 48-volt battery pack with free energy recovered from the engine’s exhaust stream, as we discussed in this previous article on the technology. Mercedes says that the electric motor generator inserted between the turbo’s impeller and compressor turbines measures just 1.6 inches in thickness.

At peak power, the turbo spins at 170,000 rpm, pumping a huge volume of air into the engine’s intake.

"We have clearly defined our goals for an electrified future,” explained Tobias Moers, Chairman of the Board of Management of Mercedes-AMG GmbH. “In order to reach them, we are relying on discrete and highly innovative components as well as assemblies. With this move we are strategically supplementing our modular technology and tailoring it to our performance requirements. In a first step this includes the electrified turbocharger - an example of the transfer of Formula 1 technology to the road, something with which we will take turbocharged combustion engines to a previously unattainable level of agility,"

Turbo supplier Garrett has said previously that the technology can yield efficiency gains of as much as 10 percent, and that it is working on production programs with ten different car manufacturers, so this Mercedes announcement of production plans is only the first of many. 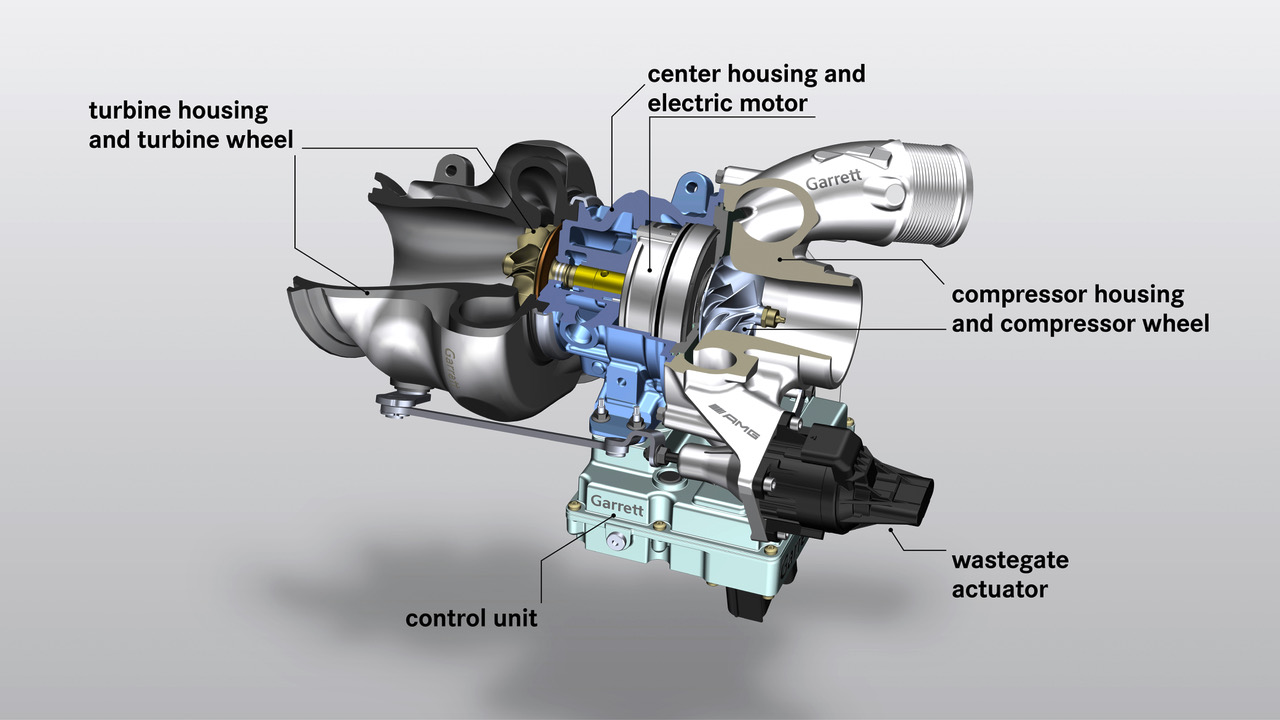