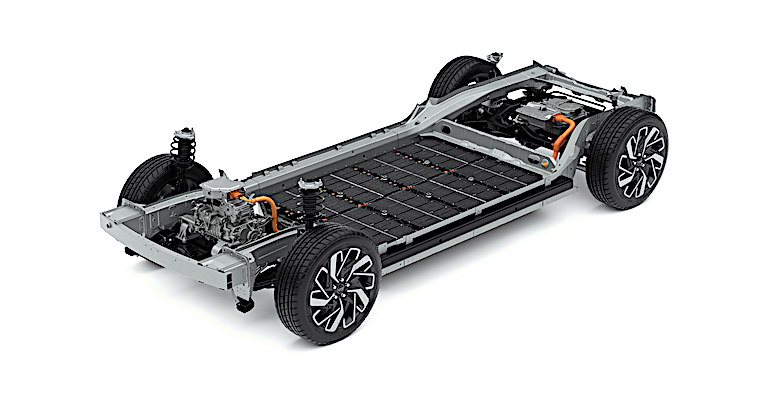 Now, Infineon aims to accelerate the trend with its CoolSiC metal oxide semiconductor field-effect transistor (MOSFET) technology in the HybridPACK Drive CoolSiC. This is a full-bridge module with 1200 V blocking voltage optimized for traction inverters in EVs.

It is a power module based on the automotive CoolSiC trench MOSFET technology for high-power density and high-performance applications. This offers higher efficiency in inverters with longer ranges and lower battery costs, particularly for high-voltage 800-volt, big battery systems.

“The automotive e-mobility market has become highly dynamic, paving the ground for ideas and innovation”, said Mark Münzer, Head of Innovation and Emerging Technology at Infineon. “As the price of SiC devices significantly decreases, the commercialization of SiC solutions will accelerate, resulting in more cost-efficient platforms adopting SiC technology to improve the range of electric vehicles.”

So far, we’ve seen 800-v systems in Porsche and Audi EVs, and the upcoming Lucid EV’s engineers have made much of the advantages they expect to reap from silicon carbide technology. Infineon will bring Hyundai into the 800-v fold, with that company’s planned Electric Global Modular Platform as a customer for Infineon’s CoolSiC.

“The 800-volt system of the Electric Global Modular Platform represents the technological basis for the next generation of electric vehicles with reduced charging time”, said Jin-Hwan Jung, Head of the Electrification Development Team at Hyundai Motor Group. “By using traction inverters based on Infineon’s CoolSiC power module, we were able to increase the range of the vehicle by more than 5 percent because of efficiency gains resulting from the lower losses of this silicon carbide solution compared to silicon-based solution.”

Infineon introduced the HybridPACK Drive in 2017 using silicon technology with a scalable power range of 100 kilowatts to 180 kW within the 750-v and 1200-v classes. The company has shipped more than one million of them for more than 20 electric vehicles. 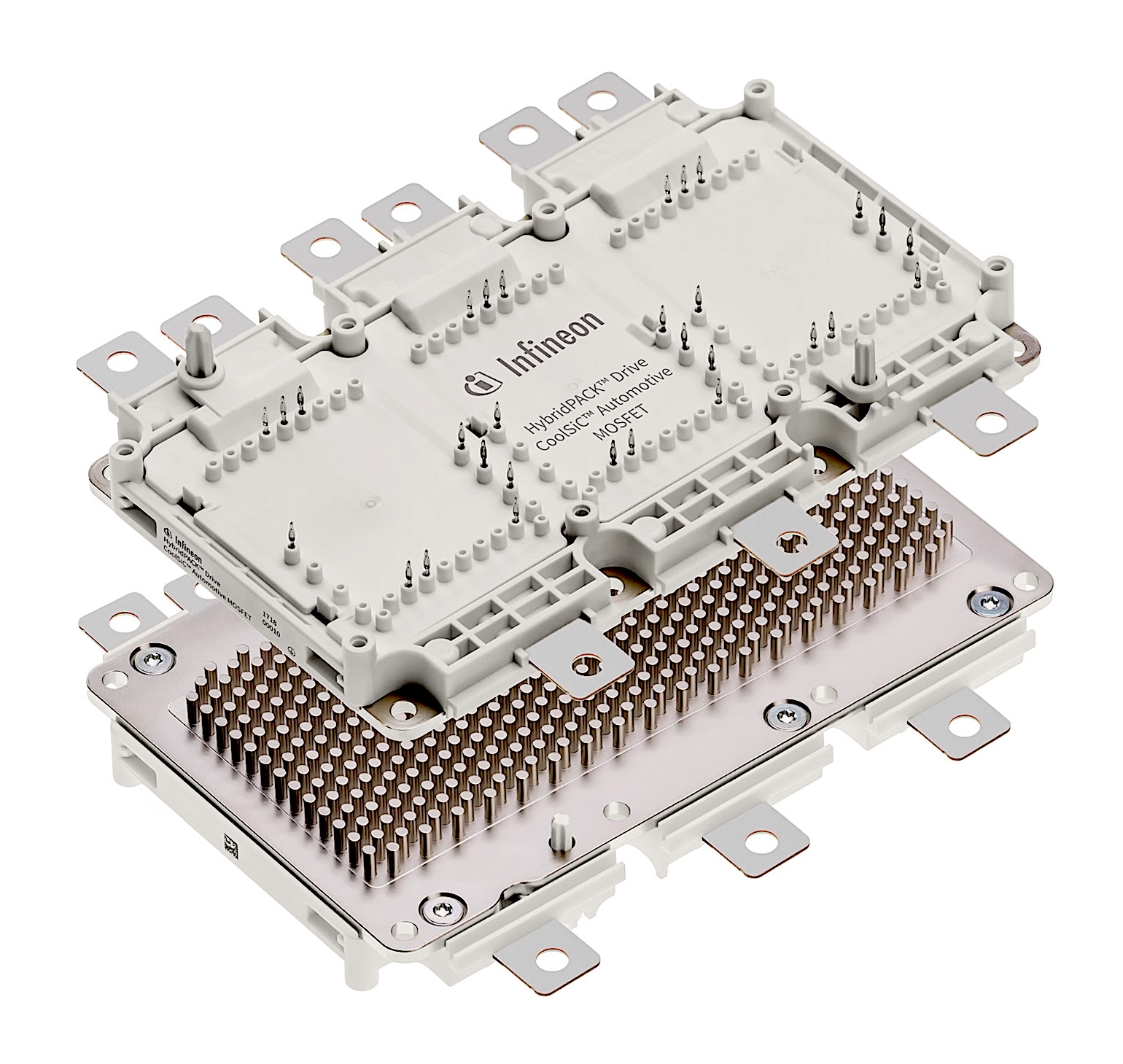 The switch to silicon carbide lets the inverter design achieve higher power of up to 250 kW in the 1200-v class, greater driving range, smaller battery size and optimized system size, and cost.

This first-generation CoolSiC automotive MOSFET technology is optimized for use in EV traction inverters, with a focus on minimizing conduction losses, especially under partial load conditions. Combined with low switching losses of silicon carbide MOSFETs, this enables an efficiency gain in inverter operation compared to silicon.

These semiconductors are currently available, so as soon as Hyundai is ready to deliver new cars built on its E-GMP EV platform.

Want Artful and Innovative Automotive Designs? Plastic Welding Will Get You There
Oct 14, 2021