Testing is the Secret to Rimac’s Success 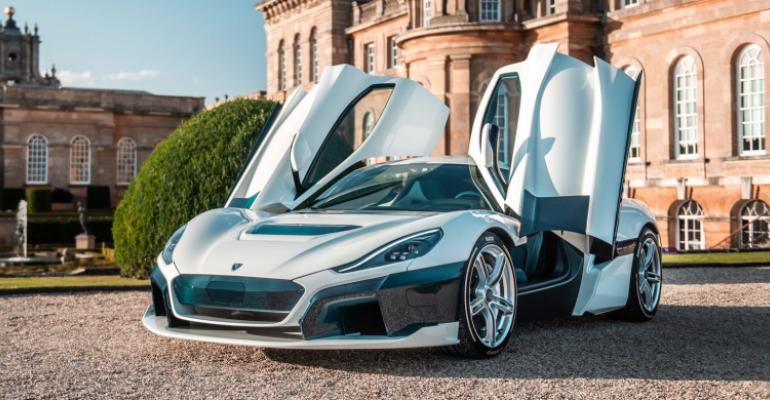 Rimac C_Two
Analog Devices’ battery management technology helps Rimac get the most from its supercars' batteries.

We missed the chance to see the official introduction of the 1,914-horsepower Rimac Automobili C_Two electric hypercar when the Geneva International Motor Show was canceled in March. But the company is toiling through the pandemic to bring this technological showpiece to market, and Matija Gracin, director of components R&D at Rimac has provided a snapshot of that effort.

Speaking for “The State of Electric Vehicles” webinar hosted by Analog Devices, Inc. and Rimac, Gracin, pointed to the immense amount of testing that Rimac’s engineering team does during the development process as the most critical factor to producing the company’s incredible cars.

“I would say ‘testing,’” he said. “A bunch of testing. You need to put it all together, you need to drive it, you need to test all systems, subsystems, everything. There are a lot of people involved in the whole process, so we need to put everything together by having the processes to track from the requirements all the way through to testing.”

Some key examples of those tests are electromagnetic compatibility (EMC) testing and aerodynamic wind tunnel testing. In each case, there are theoretical expectations that must be validated by physical testing.

Rimac explains in a press statement: “Without such in-depth testing taking place, many things just would not operate properly, from the car’s air conditioning and radio system to road infrastructures such as speed cameras and traffic lights.”

The company performs tests to the EU’s ECE R10 standard with testing for all high- and low-voltage systems including the battery, powertrain – inverters, OBC, Controllers, communication protocols, and more. They do the test inside a Semi Anechoic EMC chamber that is completely sealed off from outside world interference. That prevents outside radiation sources from interfering with the test.

The test plan involves driving the C_Two on the moving ground plane inside the chamber at specific speeds and subjecting it to radiation between 20 MHz and 20 GHz to look for interference with systems such as air conditioning, lights, and wipers. Even more critically, engineers monitor the car’s operating in its “Range” and “Track” drive modes to ensure that the car’s inverters and power distribution behave properly. 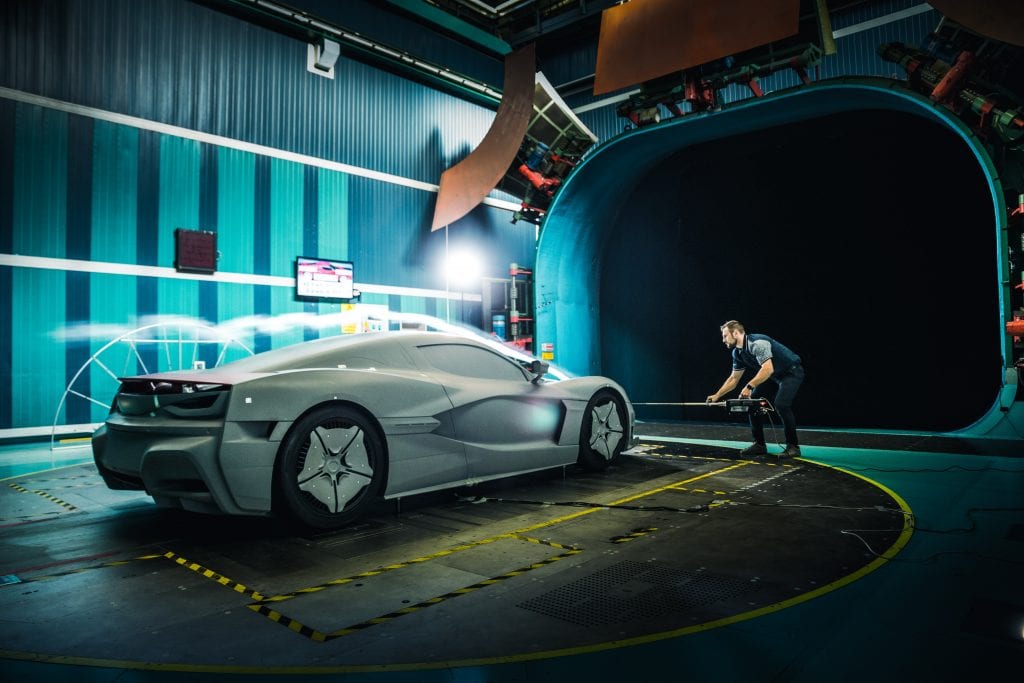 For aerodynamic testing, Rimac takes a C_Two model to a full-scale wind tunnel to verify its downforce and drag versus the computational fluid dynamics predictions. Rimac uses the 7,000-core BURA supercomputer at the University of Rijeka in Croatia to solve the system of more than 70 million elements, each equation iteratively, inside one single volume cell, and that contributes to the final solution.

From hundreds of iterations of that modeling, engineers narrowed the C_Two’s design down to the most promising candidates. Finally, they built a physical model of the winning design to validate and correlate supercomputer’s results in a wind tunnel. Those wind tunnel results for the car’s drag coefficient fell within 2.4 percent of the CFD model’s prediction.

This model permits tests of the car’s active aerodynamic elements and looks at details like the pressure drop across heat exchangers and the influence of the rotating wheels on brakes. Doing this physical testing early allows for confirmation before any production tooling is built. 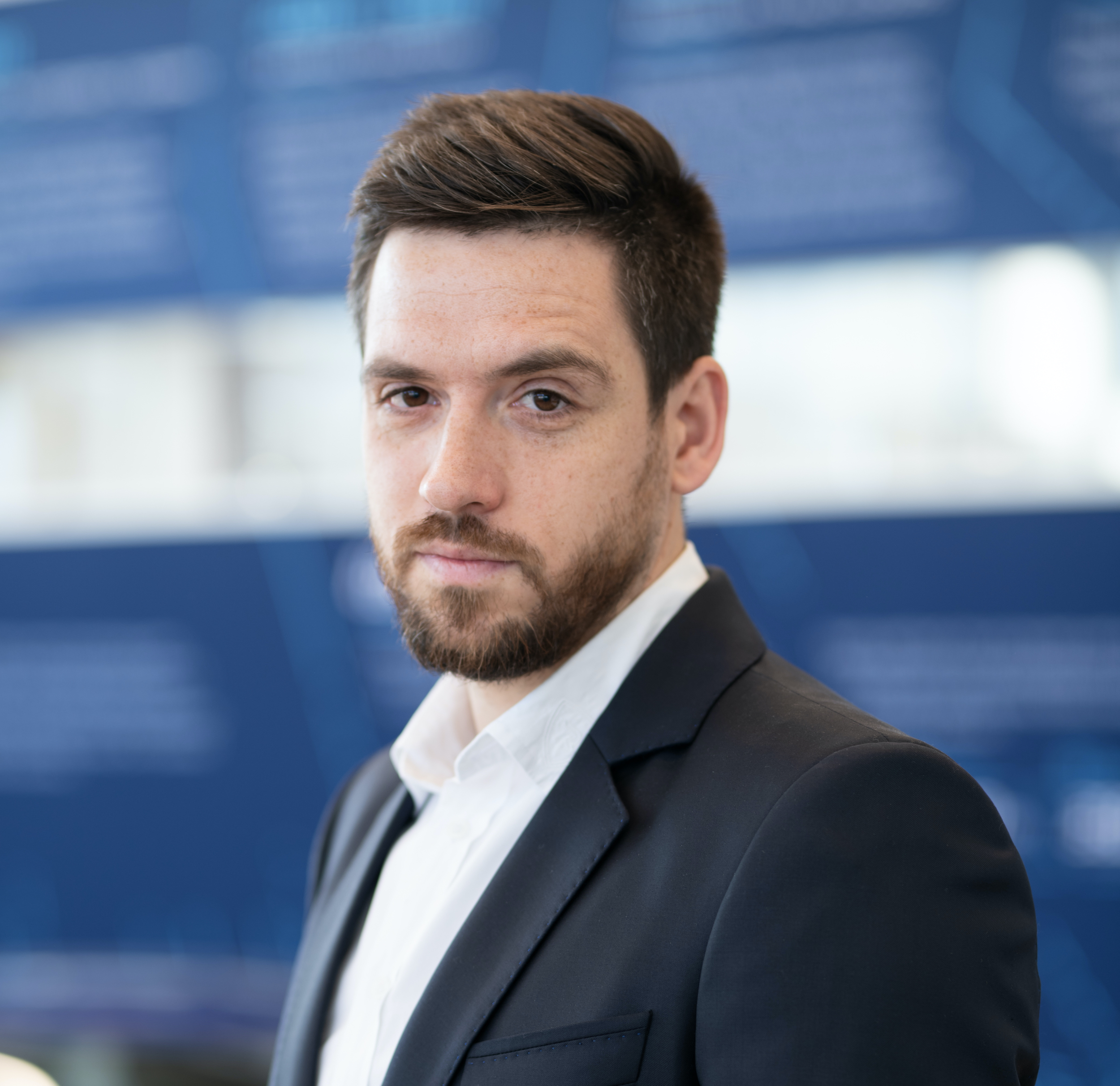 Testing is also crucial because Rimac is pushing its battery technology to the very limits, with the help of Analog Devices’ technology.

“We are really squeezing every bit out of the batteries,” Gracin noted. “We are struggling to get two millimeters out of the package just to put one additional cell in there. The applications, we are really focused on performance, so we need to put as many cells in there and get as much power as we can out of that.”

Milking the most available power from each of those cells depends on the battery management system. “The C_Two is making tens of megawatts of power and our business is making accurate measurements down to a millivolt,” said Patrick Morgan, VP of automotive at Analog Devices. “It is an unbelievable technical challenge.”

This means not only delivering the kind of eye-popping performance numbers the C_Two delivers but also wringing out the most possible mileage per charge. “It is achieved not only with the battery itself but with the electronics that control the battery,” Morgan explained. “The electronics have to be very accurate so that every last bit of change can be put into and taken out of the battery. This reduces energy consumption overall.” 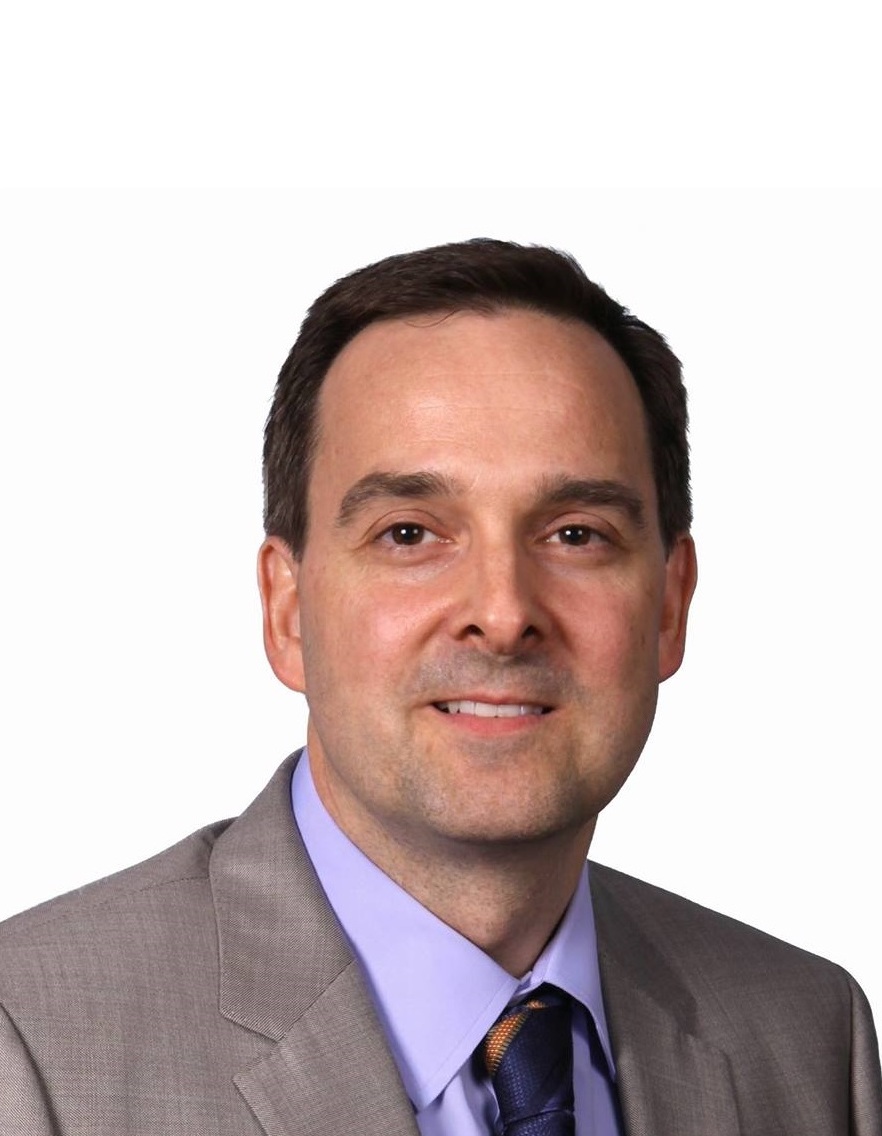 While few of us are in the market for a $2.1 million Rimac C_Two, the technologies pioneered by the small Croatian company are finding their way into other brands’ products through deals Rimac has with other carmakers.

“High-performance vehicles need a certain type of battery and high energy density,” said Morgan. “As you start to look at the mass-market vehicles, what we see is a need to support a whole wide range of different types of battery chemistries.”

Analog Devices supports multiple battery chemistries, so the company can provide similar benefits to non-supercar customers too, Morgan pointed out. “Our technology enables the use of multiple types of battery chemistries,” he said. “The cost of every electric vehicle is dominated by the cost of the battery. Over the next two to three years, we see the cost of electric vehicles becoming comparable to the internal combustion engine.”