12 of the Least Efficient Cars and Trucks in North America 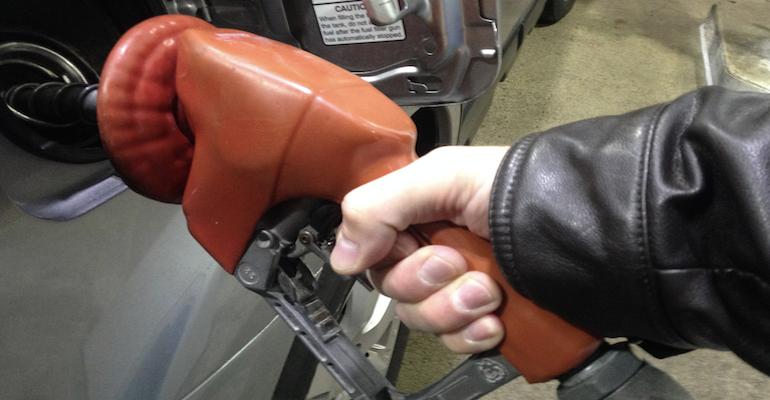 Start Slideshow ›
As electrification looms on the horizon, some carmakers are still building gas guzzlers. Here are the worst offenders in each of the EPA’s vehicle size categories.

Efficiency shaming. That’s what this is. It should come as no surprise that the most efficient cars available on the US market are electric vehicles (EVs). The electric motors in battery electric vehicles (BEVs) offer at least three times the energy efficiency that an internal combustion engine (ICE) vehicle can achieve. Plug-in hybrids (PHEVs) and even traditional gasoline/electric hybrids boost efficiencies beyond what’s possible with an ICE vehicle.

The Environmental Protection Agency (EPA) tests vehicles for fuel economy and has 12 car and truck size classes into which it places every vehicle. The classes are based on interior volume and exterior space so there are some strange placements—the quarter-million dollar Bentley Continental GT is considered a subcompact by the EPA, for example.

So, why are we highlighting the cars in each size class with the worst efficiency in America? Maybe it’s an opportunity to see how the end of an era looks. Maybe it’s a way to demonstrate what needs to happen (and soon) to these holdout behemoths and dinosaurs. Maybe it's time to call out the manufacturers who won’t stay abreast of the times and do the socially responsible thing.

These are the worst cars for EPA-rated fuel economy in each size-class. Yes, we write about batteries, but there aren’t any EVs at this end of the gene pool and among these vehicles electrification doesn’t enter the equation. Here’s hoping that 2022 will be the last time that a list with such appalling fuel economy will be possible—it’s time to grow up.