2020 Gives Record Growth in Wind Energy: Accounts for 42% of New US Grid Capacity 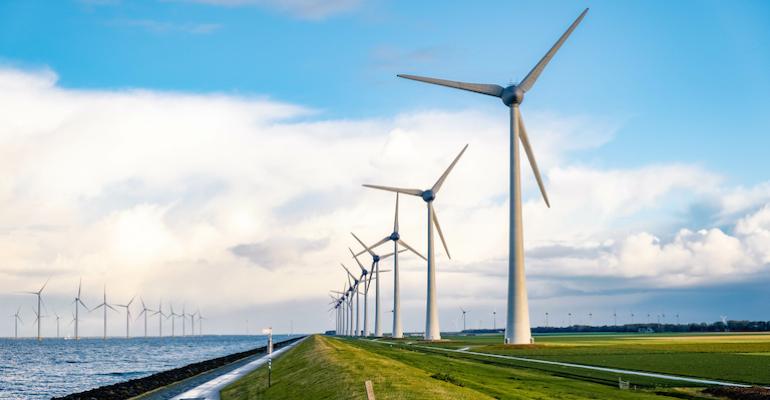 Three newly-released DOE annual reports provide insight into the growth and scope of wind power in the US.

Here are some of the key findings from the reports:

Intermittent renewable energy sources like wind and solar continue to rely on a variety of energy storage systems including, pumped storage hydropower (water batteries) and electrochemical lithium-ion and flow batteries to store energy for use at night or when the wind isn’t blowing. A new trend that has emerged in 2020 is an increased interest in using offshore wind to produce clean hydrogen by electrolysis of seawater. Renewables along with grid-scale energy storage are the most promising path to a carbon-free electrical power system.