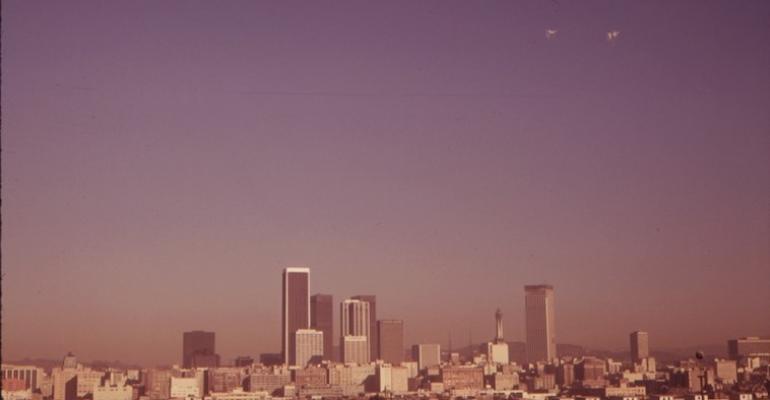 The report says a transition to Zero-Emission Vehicles would save more than 100,000 lives and generate $1 trillion in public health benefits.

Aside from the advantages that electric vehicles (EVs) have for reducing climate-changing greenhouse gas (GHG) emissions, a nationwide transition to clean, zero-emission vehicles would have a dramatic impact on the air quality and the health of US citizens according to a new report by the American Lung Association.

The report called “Zeroing in on Healthy Air” reveals that a widespread transition to vehicles powered by clean electricity sources would result in up to 110,000 avoided deaths and $1.2 trillion in public health benefits across the U.S. over the next 30 years.

Related: Transportation: What Does it Cost in Terms of Carbon Emissions?

“Zero-emission transportation is a win-win for public health,” said Harold Wimmer, National President and CEO of the American Lung Association in a news release. “Too many communities across the U.S. deal with high levels of dangerous pollution from nearby highways and trucking corridors, ports, warehouses, and other pollution hot spots. Plus, the transportation sector is the nation’s biggest source of carbon pollution that drives climate change and associated public health harms. This is an urgent health issue for millions of people in the U.S.”

The “Zeroing in on Healthy Air” report illustrates the potential health and climate benefits if all new passenger vehicles sold are zero-emission by 2035 and all new trucks and buses sold are zero-emission by 2040. The report projects that the nation’s electric grid will be powered by clean, non-combustion (renewables like wind and solar) electricity replacing dirty fossil fuels by 2035.

Nationally, a widespread transition to electric vehicles would generate more than $1.2 trillion in health benefits and $1.7 trillion in additional climate benefits by 2050 according to the Lung Association report, and will result in up to:

The research reported finds that significant benefits from this transition may be concentrated in counties with higher populations of people of color. For example, the 100 U.S. counties (3% of all counties assessed) with the highest percentage of populations of people of color could experience $155 billion in public health benefits, or 13% of the total benefits seen in the national study through 2050. An equitable transition to zero-emission transportation and electricity must begin with communities most impacted by harmful pollution today.

In the past several years it has become clear that climate change threatens the health of all Americans, from wildfires and extreme storms to worsening air pollution. And poor air quality caused by transportation pollution contributes to a wide range of negative health impacts, including childhood asthma attacks, impaired lung function and development, lung cancer, heart attacks, and strokes, and premature deaths.

“The shift to zero-emission transportation and electricity generation will save lives and generate massive health benefits across the United States,” said Wimmer. “It is critical that we ensure these benefits are realized in the near term in communities most impacted by harmful pollution today.”