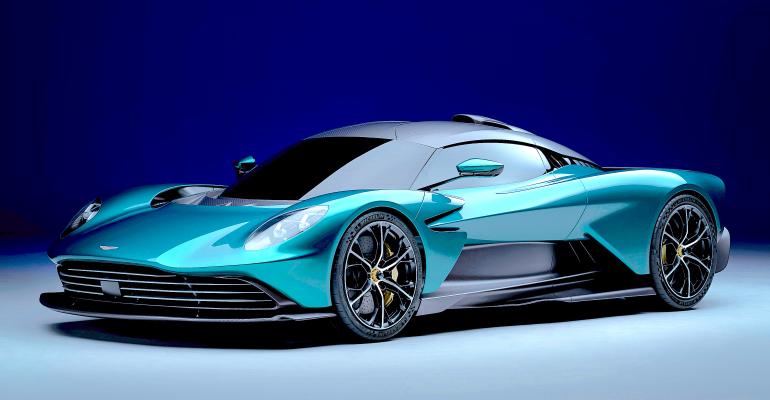 Aston Martin has announced that the James Bond sports car company will source batteries for its planned range of electrified vehicles from battery maker Britishvolt.

While Aston Martin is a familiar name, famous for its gorgeous cars, Britishvolt is not exactly a household brand. Not yet, anyway. The company says it is dedicated to developing the future of electrified transportation and sustainable energy storage, producing best-in-class, low-carbon, sustainable, responsibly manufactured lithium-ion battery technologies.

To do that, Britishvolt is building its own first full-scale Gigaplant situated on the old coal stocking yard of the former Blyth Power Station in Cambois, Northumberland. It is scheduled to commence production in 2024. Which is good timing for Aston, as the company says it will begin deliveries of its planned mid-engine hybrid-electric Valhalla super sports car that same year, followed by Aston’s first battery-electric model in 2025.

Britishvolt makes cylindrical-cell batteries like the 18650, 2170, and 4680 batteries Tesla employs. The ultimate capacity for the planned factory is forecast at more than 30 gigawatt-hours of annual battery production.

Valhalla will back its combustion V8 engine with a 150-kilowatt, 400-volt battery hybrid system wired to a pair of 100-horsepower electric motors that will boost the car’s total power to 937 horsepower. Aston says it aims to have electrified versions of all of its models available by 2026 and for its core models to all be fully electric by 2030.

Aston and Britishvolt engineers will collaborate to design, develop, and industrialize battery packs, including customized modules and a battery management system. The two organizations will work together to maximize the capability of special cylindrical high-performance cells being developed by Britishvolt for use in high-performance Aston Martin electric vehicles.

Aston reports hiring 176 new engineers in 2021, including specialists in electrified powertrain and other areas such as vehicle calibration, software, and electrical systems. The company will add to that tally this year, it said. 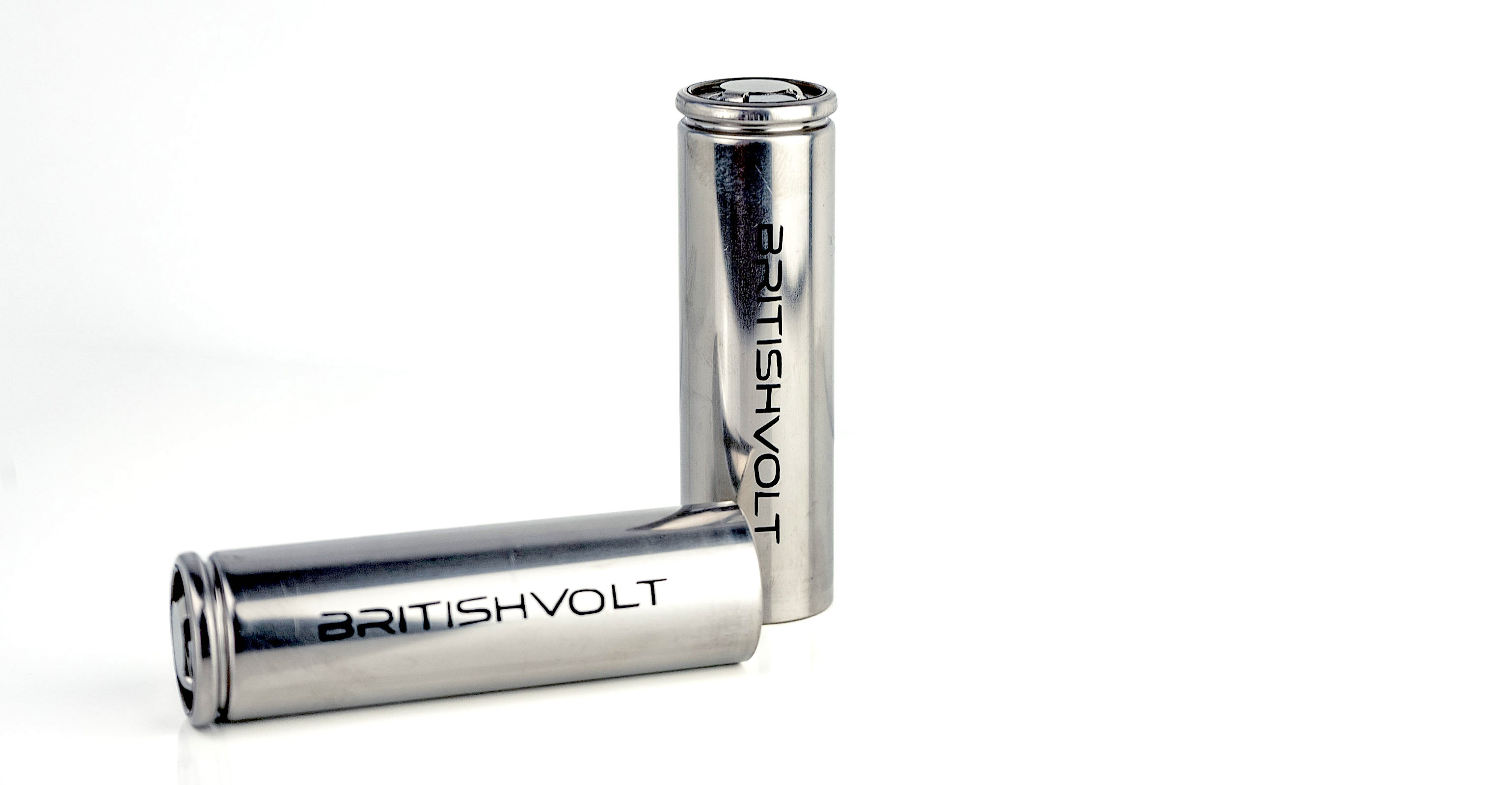 “Working together with Britishvolt, I believe we can create new technologies to power benchmark-setting Aston Martin electric cars that will match our reputation for high performance and ultra-luxury with the highest standards of sustainability,” stated Tobias Moers, CEO of Aston Martin Lagonda. “We are proud to be partnering with a UK-based, low-carbon battery manufacturer as part of our ambition to be a leading sustainable ultra-luxury business, with a commitment to the Science Based Targets initiative Net-Zero standard.”

“We are excited about the prospect of an all-electric Aston Martin powered by Britishvolt’s low carbon, sustainable battery cells. Collaboration like this is the only way forward for a successful energy transition.” 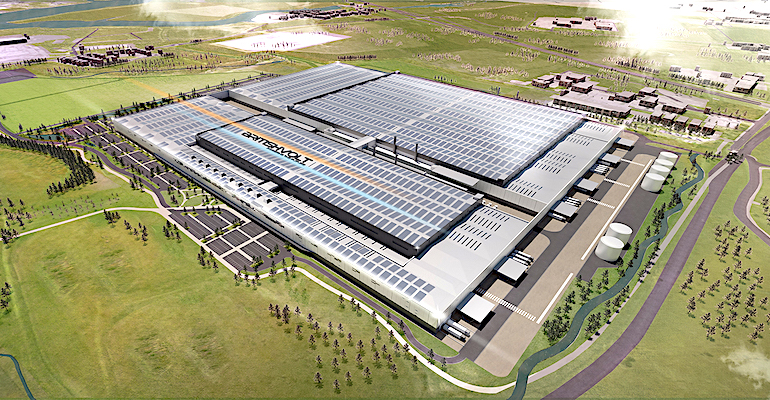