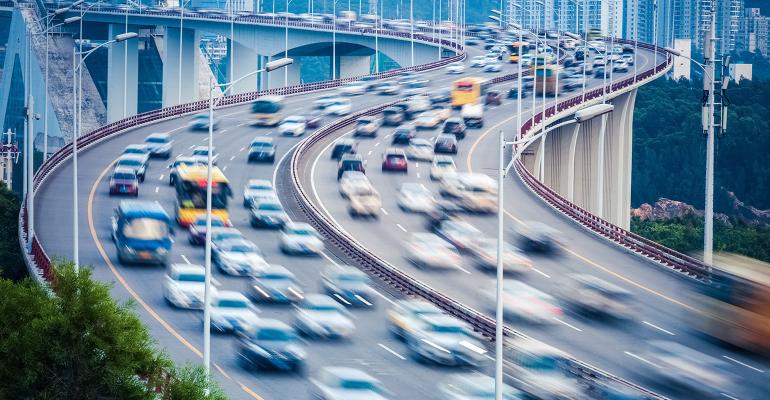 A total switchover to electric cars is a long way off. One of the many challenges for manufacturers is profitability, pure and simple.

Vehicle makers throughout North America and Europe — notably General Motors, Ford Motor Co., and Volkswagen — are promising to move away from cars and trucks with internal combustion engines (ICEs) to electric vehicles (EVs). These companies have already begun retooling their manufacturing plants to accommodate what they expect to be a surge in EVs, battery-powered EVs (BEVs), and hybrids, despite reports showing that a total switchover to EVs from ICE models will be a long way off. There are a number of reasons for this.

Challenges continue to surround the production and sale of EVs, pushing uptake of these cars and trucks further into the future. Those challenges include one major component of EVs — lithium-ion batteries. According to several recent reports in business trade publications, lithium and cobalt have gotten pricey, and with increasing demand prices are expected to climb even higher.

According to UK publication Mining Global, cobalt demand, which is “used in EVs to stabilize and extend the life of lithium-ion rechargeable batteries, is expected to outstrip supply.” A Reuters report from Benchmark Mineral Intelligence, a London-based price reporting agency and specialist information provider on lithium-ion batteries in the EV supply chain, noted that demand for cobalt is expected to jump 18% this year to 23,000 tonnes, with prices increasing 65% to $53,000 per tonne.

Of course, this is based on anticipated global EV sales that Mining Global said are expected to “rocket 50% in 2021 to 4.7 million vehicles and soar to 14.3 million by 2025.” I’m not sure I’d use the words rocket and soar, given that these numbers are for global sales, but the point is that the components for batteries to power EVs are going to be increasingly expensive.

Ceresana’s market study focuses primarily on Europe, where the number of new registrations fell by almost 21% in 2020 compared with 2019 because of the pandemic, but sales of electric cars increased. Plug-in hybrid electric vehicles (PHEVs) and BEVs now account for 12.4% of new registrations in Western Europe, as “European car manufacturers Volkswagen, BMW, Daimler, and Renault were able to catch up significantly with Tesla and Asian manufacturers such as BYD.”

McKinsey & Company produced a report last September, “Improving battery-electric-vehicle profitability through reduced structural costs,” which noted that electric mobility “was just about to reach a tipping point in core markets when COVID-19 hit, disrupting sales worldwide.” While many countries are encouraging EV and BEV purchases, and sales are picking up somewhat, “many automotive executives are concerned about profitability.” Rising mineral prices, as noted above, could impact auto makers.

The three levers of profitability

McKinsey noted that three “levers” will be important to profitability of EVs and BEVs:

So, what about ICE vehicles? Many consultancies continue to report that the internal combustion vehicle isn’t going away completely any time soon. On March 15, the Society of Automotive Engineers (SAE), as part of its Propulsion Executive Roundtable, asked Martin Berger about the future of ICE vehicles. He is head of corporate research and advanced engineering at Stuttgart-based Tier 1 Mahle.

“We’ll need clean combustion engines in the future, preferably driven by a certain share of renewable fuels. There won’t be a single powertrain of the future,” Berger explained. “Market environments, vehicle sizes, use cases, and driving profiles are too diverse for this to be the outcome. We have to have more than just one path, be it better electric propulsion, fuel cell or hydrogen, and alternative fuels in the combustion engine.”

According to Berger, the ICE of 2030 will look like an “extension of today’s program goals. Our Mahle Modular Hybrid Powertrain (MHP) pointed the way already a few years ago. It has proven that there is still great potential in the combustion engine” made possible with the “savvy application of multiple engineering advancements, such as heat-resistant valves that allow high exhaust-gas temperatures, special pistons and rings to ensure low oil consumption and low particulate emissions.”

Berger added that Mahle supports “the combustion engine with an integrated electric motor, avoiding the related emissions, [that] can address the existing fleet immediately by blending with synthetic fuels, up to 100% for some applications.”

The biggest challenge to getting big buy-in for EVs in the United States is the charging infrastructure, where Europe has an edge. To give consumers who can afford an EV confidence that they can take longer, cross-country road trips, they’ll have to know that they won’t get stranded between charging stations. Those charging stations also require strong, reliable electricity, which will come from traditional electricity sources rather than purely wind and solar – another challenge. That is another reason why ICE vehicles won’t go by the wayside in the short period of time many vehicle makers are projecting.

However, by integrating EV and BEV features in ICE vehicles, as Mahle’s Berger suggests, maybe drivers could meet somewhere in the middle?