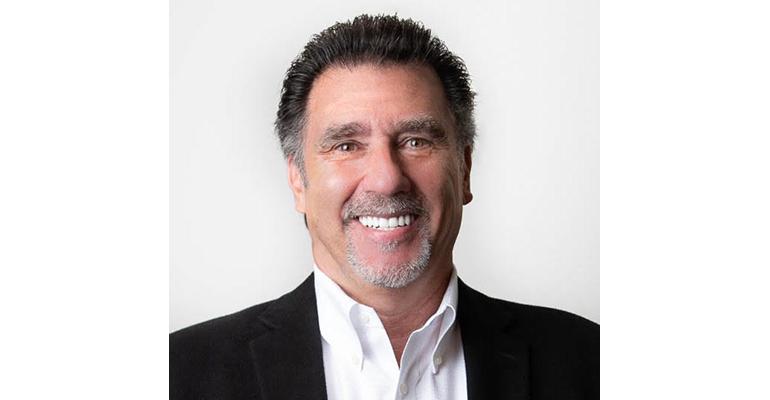 Accelerating the global adoption of electric vehicles (EVs) is critical to meeting energy transition targets. To achieve net-zero emissions by 2050, a full 60% of new-car sales must be electric vehicles (EVs) by the year 2030. To meet that goal, EVs’ proportion of global new-car sales must increase by 6% annually from 2021, when it composed 13% of the market. This goal, though ambitious, is attainable - but only if the battery industry can provide sufficient supply to meet consumer (and climate) demand.

Influencing this trajectory, 2022 saw at least two watersheds in the energy transition odyssey: the U.S. passage of the IRA, and the energy impacts of the West’s sanctions against Russia’s invasion of Ukraine. This carrot-and-stick combination of new-energy subsidies and old-energy crisis reflect—and further precipitate—the geopolitical movement towards cleaner, nearer supply chain strategies. Between mineral shortages, geopolitical tensions, and technological experimentation, we must prepare for two key industry realities that will shape the 2023 battery landscape.

Throughout 2022, industry critics cited shortfalls in public charging and transmission capacity as impediments to widespread EV adoption. In addition to these infrastructural challenges, an arguably even more imperative hurdle will be securing EV battery minerals. After all, even an infinite supply of DC chargers and interconnects would be insufficient to achieve net-zero transportation without the batteries that power the cars in the first place. And as anyone who has followed the lithium saga knows, this past year saw several high-profile minerals in short supply.

Of course, lithium isn’t the only problem child. Other minerals are also in short supply - or so laden with ecological and humanitarian perils that manufacturers are seeking to design them out of necessity. But while most 2022 discussions focused on global supply, the 2023 conversation will increasingly involve the importance of stable, domestic sources. Between IRA stipulations that subsidize only products with North American or free-trade-agreement countries, growing ESG awareness that prioritizes supply chains where ecological and humanitarian impacts can be better monitored and controlled, and frequent reminders that world events—whether epidemiological, meteorological, or geopolitical—may irrevocably, even violently disrupt “business as usual” without warning, the appeal of mining and processing raw materials in more predictable environs is increasingly worth the extra expense of sourcing closer to home.

While this trend has already begun, it will only build momentum. Take graphite, a mineral which composes 95–100% of most EV battery anodes and about 28% of overall EV battery mass. Currently, the mineral’s only North American footprint, if we stick to what’s commercially operational, is one mine in Quebec. Several other sites include processing plants or mines not yet operational - including our organization’s own processing plant, currently under construction in Michigan - but demand for the mineral far outstrips its domestic supply. 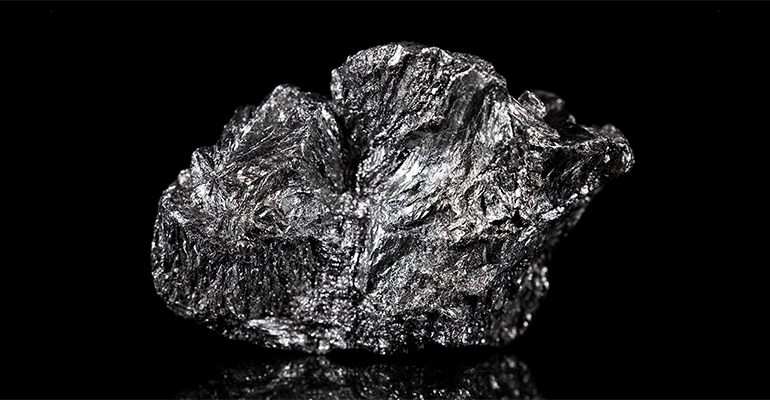 Graphite composes 95–100% of most battery anodes.

Increased momentum on nearshoring, especially transitioning away from reliance on Chinese supply and manufacturing

Currently, China dominates the ecosystem for EV battery mineral mining and processing, especially on the anode but also on the cathode side. According to Benchmark Minerals, not only does it dominate the mining sphere, capturing 64% of global market share for graphite mining, but it processes 100% of the world’s spherical graphite and 91% of EV battery anode material as well.

For logistical and geopolitical reasons, there’s a growing movement to end this dependence on one country, instead building infrastructure to execute more and more steps of the process closer to home. One logistical reason for the shift is the US Inflation Reduction Act, as companies will receive the legislation’s subsidies only if they source and process materials within North American or free trade agreement countries.

Consequently, companies are looking more and more at other countries with significant critical mineral supplies. In graphite’s case, these countries include Canada, Australia, Brazil, Mozambique, Madagascar, Tanzania, and several others. Some, like Canada, Australia, and Mozambique, already contain some form of operational mine. In others, studies have confirmed deposits of the mineral, but none of the stores have yet been tapped.

As with all mining trends, this one has lead time: acceleration in the nearshoring process now means that it will be at least 2–3 years before these “nearshored” mines come online. If even 50% of targets are met, we will see an observable growth in North American output. Whether that increased growth in “local” supply will be enough to meet skyrocketing demand remains to be seen - which is one reason many companies are constantly tinkering with battery technologies, not only to improve the material ratios from a performance perspective but also to solve for these shortages (and other battery material problems) via the demand side. That said, even if the increased North American output isn’t enough to meet growing demand (projected to be ~500,000 annual tons of graphite by c. 2028), we are hopeful that “nearshored” (sometimes described as “friendshored”) capacity will be sufficient to get where we need to go.

The elephant in the room

And of course, the elephant in the room of all 2023 predictions is recession. How loudly it will trumpet—and in what key—remains to be fully seen. For now, the expectation is that the energy transition’s gathering momentum—indeed, heightening necessity—will insulate EV batteries from the worst of the turmoil, enabling the mineral supply chains to forge ahead with the progress that the industry, and the planet, desperately needs. If nothing else, the geopolitical turmoil of the past year reminds us of the danger of relying heavily on any one energy source - and the beauty of electric vehicles is that the grid can be powered with any number of feedstocks. All the car needs is a plug—and a battery. 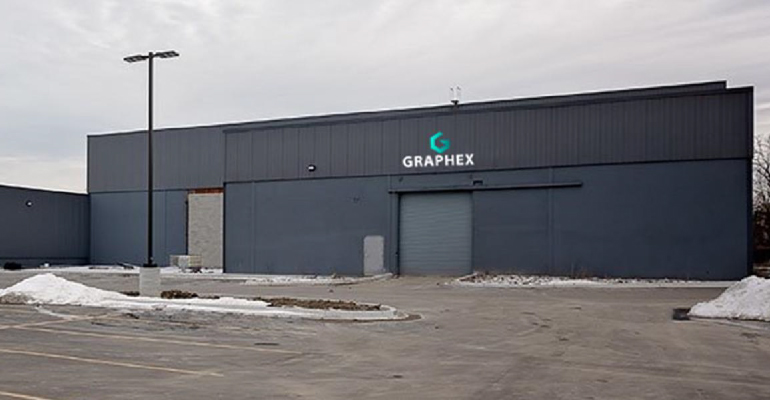