Who is the April Fool Now? 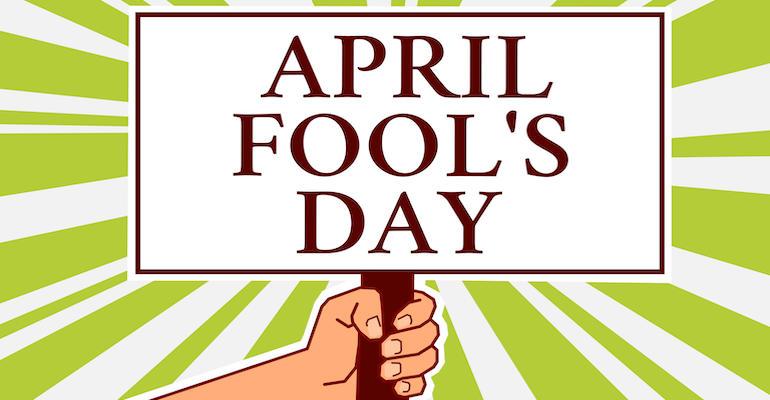 Last year, for April Fool’s Day, we indulged in a bit of good-natured misdirection when we came up with several imaginary battery and energy-related headlines that we wished would be true. It was all good fun and ended up being one of last year’s more popular stories for Battery Technology.

That should have been the end of it, but when we started thinking about what to write about for this year’s April Fool’s sequel, we were struck by how many of those tongue-in-cheek battery wishes from last year’s tomfoolery had actually come true. Okay, maybe not the space aliens one, but either we were better prognosticators than we had realized, or the world of energy is moving so fast that almost anything is possible.

For April Fool’s this year, we are going to look back and see just how close to right we were.