Will Electric Vehicles Save the Auto Industry? 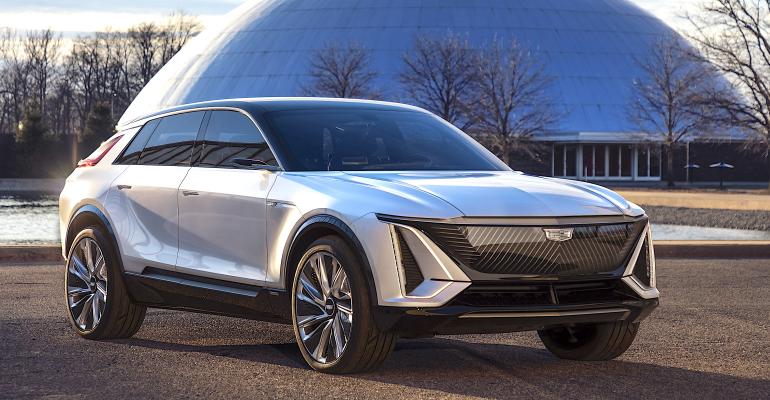 Cadillac LYRIQ pairs next-generation battery technology with a bold design statement that introduces a new face, proportion, and presence for the brand’s new generation of EVs.
Global light vehicle sales are rebounding, with electric vehicles leading the way everywhere but the U.S.

The final results are not quite in, but estimates from IHS Markit indicate that overall 2020 global light vehicle sales will total around 74.1 million, down about 17% from 2019 sales levels. COVID-19 was the dominating factor in this slump in sales—resulting both from a severe global economic downturn and pauses in vehicle manufacturing during the early parts of the pandemic.

The promise of a vaccine and pent-up demand is expected to help the auto industry rebound in 2021. According to IHS Markit, global light vehicle sales will reach 84.3 million vehicles, up 14% from 2020. China’s output is expected to rise by 5.6% over 2020, Europe 15%, and the US 29% when compared to 2020. HIS Markit anticipates that there will be a high demand in the US market to make up for the loss in manufacturing that occurred during the COVID-19 shutdowns of plants in the early part of 2020 and the effects of economic stimulus. “Looking at 2021, US sales volumes are expected to reach 16 million units, up an estimated 10% from the projected 2020 level of approximately 14.5 million units. The pace of sales is anticipated to be stronger in the second half of the year, following the expected widespread availability of the vaccine by summer,” according to Chris Hopson, principal automotive analyst at IHS Markit. 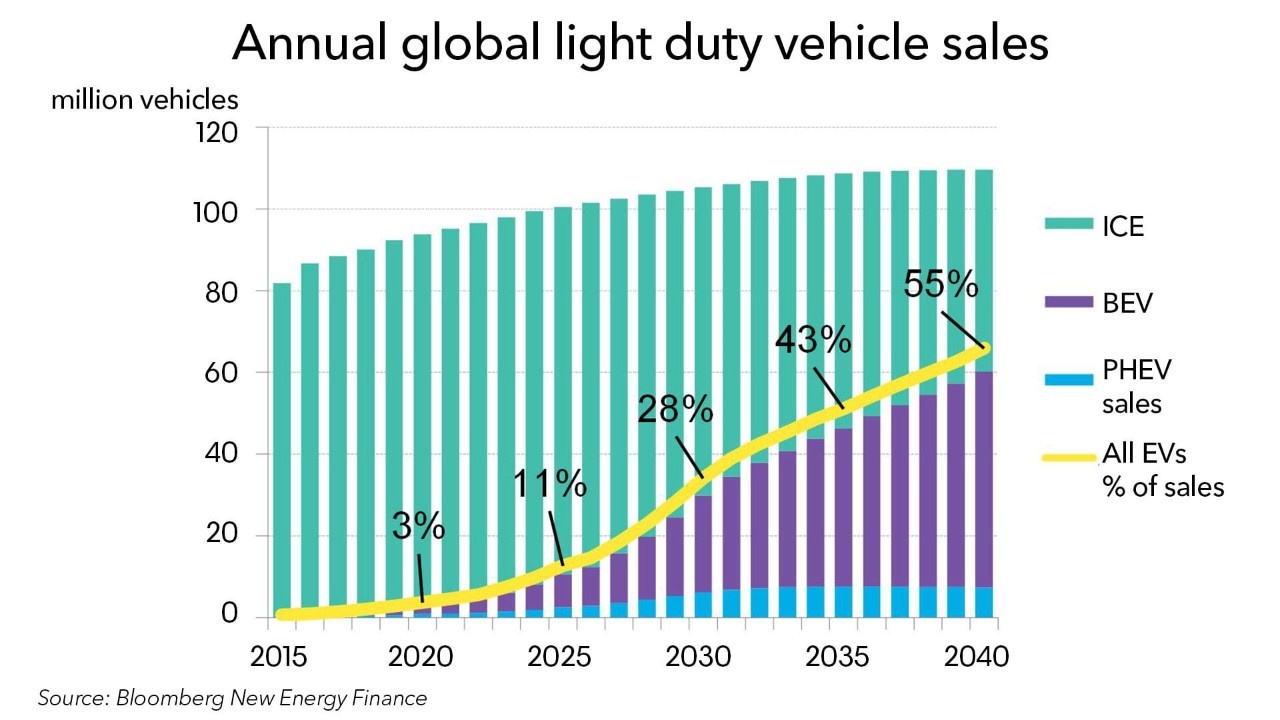 In both China and Europe, the strength of electric vehicle (EV) sales is having a positive effect on the sales rebound. According to EV Volumes, global battery EVs (BEVs) and plug-in hybrid electric vehicles (PHEVs) will reach a total of around 3.1 million sales in 2020, 38% higher than in 2019. EVs are expected to reach 4.1% of global sales when the numbers for 2020 are fully compiled, up 1.6% from 2019.

Europe is moving aggressively toward an EV future, with 95 gm/km passenger car CO2 targets that were phased in during 2020 and a push to eliminate internal combustion engine (ICE) cars by 2035. On whole, European EV 2020 car sales were up more than 200% when compared to 2019. Germany, specifically, has become a major EV market, surpassing the US to become the second-largest in the world, and with November sales of more than 60,000, five times higher than its 2019 November EV sales. Europe is also growing its own EV industry, with battery manufacturing plants springing up in places like Italy, France, Germany Hungary, Poland, Slovakia, and Sweden.

China, however, remains the world’s EV powerhouse. Plug-in vehicles grew 138% in 2020, compared with 2019, with a 5.9% share of the Chinese domestic market (compared to 5.5% in 2019). China accounts for half of the global EV sales and is the world’s dominant supplier of both lithium-ion batteries, and battery raw materials. Chinese sales of EVs could be as much as 40% higher in 2021, according to the Chinese Association of Automobile Manufacturers (CAAM).

While government actions in the rest of the world are promoting reductions in greenhouse gas (GHG) emissions and clean air policies through the adoption of EVs, in the US the Safer Affordable Fuel-Efficient (SAFE) Vehicles Rule, finalized at the end of April 2020, relaxed fuel economy and GHG emission standards for vehicles. “As a result, relaxation of standards is expected to provide some headwinds to the wave of new BEV vehicles being introduced to the market. However, with the incoming Biden administration, the possibility of the U.S. rejoining the Paris Agreement and California waiver being reinstated may well incentivize BEVs in the U.S. market sooner rather than later,” according to Xi Wang, IHS Markit powertrain analyst. 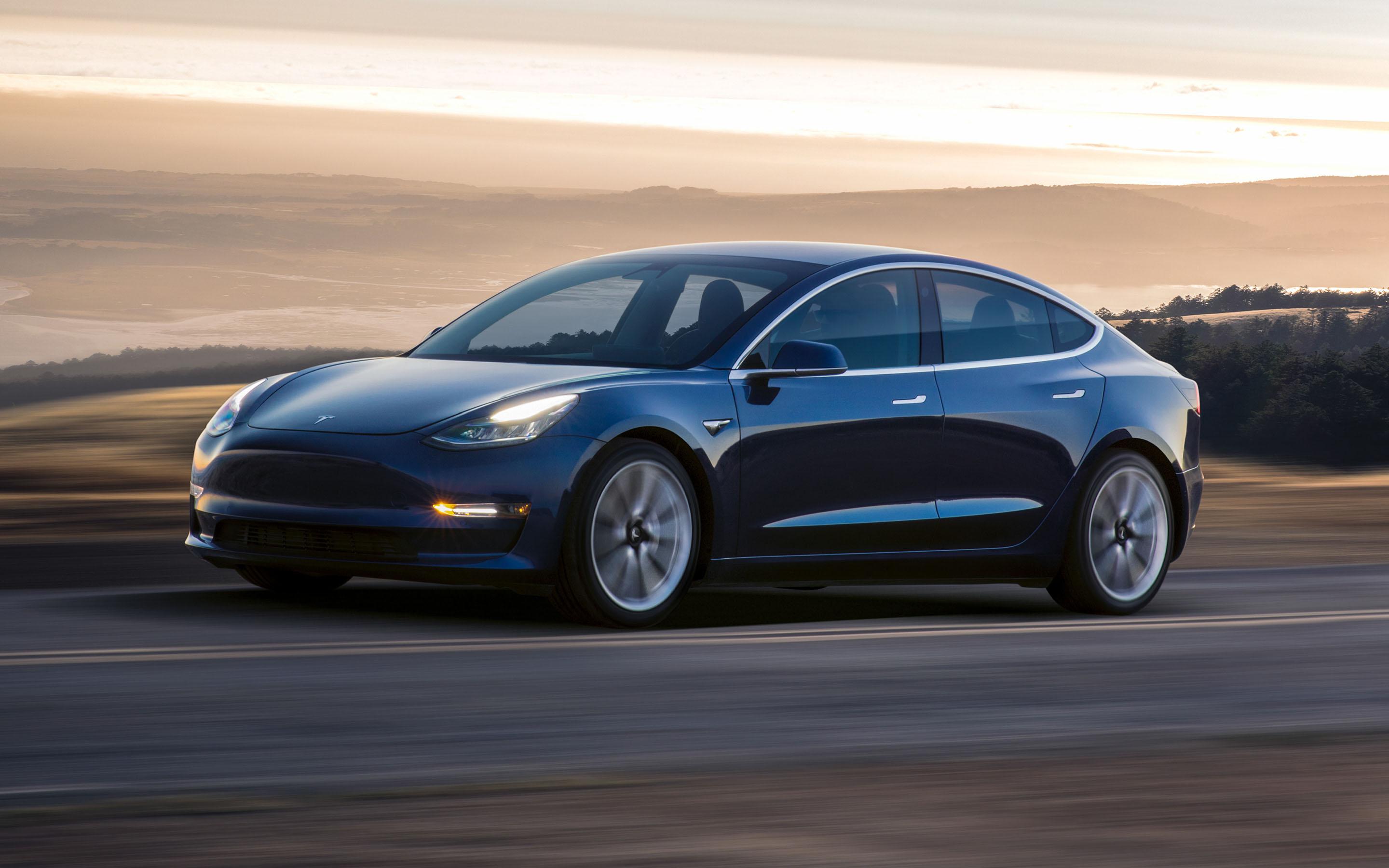 The Tesla Model 3 is a hot-selling EV.

Even with the effects of a global pandemic ravaging health care systems and economies, the coming years will witness a dramatic change in the automotive landscape. Europe can expect 22 new EV models in 2021, 30 in 2022, and 33 in 2023. The number of total EV models available in Europe is expected to surpass 172 by 2025. Meanwhile, China’s somewhat fragmented EV market is beginning to consolidate into several major players and the variety and type of EV offerings are ever-increasing.

US manufacturers have also announced major EV initiatives that will result in more than 130 available models in 2026, offered by more than 43 different automotive brand names. At present, aside from Tesla, most EV offerings from US manufacturers in the US are still in a novelty phase. An electric Hummer or Mustang Mach E might grab headlines and social media clicks, but they aren’t going to move the needle in favor of widescale adoption of high-volume mainstream EVs. There are currently 22 BEVs available on the US market (8 of which are Tesla models) and about 29 PHEVs. In addition, public charging infrastructure is making it possible to travel long distances with little or no hassle.

Can US consumers follow the lead of European and Chinese car owners and make the jump to EVs? “Although 40 million Americans have shown interest in buying electric for their next car, actual adoption is happening at a much slower rate,” said Greg Brannon, AAA’s director of Automotive Engineering and Industry Relations, in a AAA news release. The challenge for carmakers and policymakers within the next 3-5 years is to convince U.S. buyers to make their next purchase an EV.