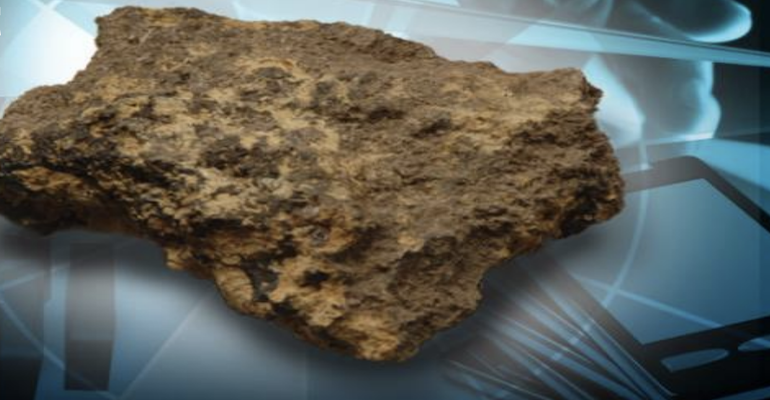 The US government funding will be used by Rare Element Resources Ltd. to engineer, build, and operate the facility.

Strategic materials firm Rare Element Resources Ltd. announced this week that negotiations with the US Department of Energy Office of Energy Efficiency and Renewable Energy (DOE/EERE) were finalized for an Assistance Agreement on $29.1 million in government funding for the development and operation of a new rare earth separation and processing demonstration plant in Upton, WY.

The firm’s biggest shareholder, Synchron affiliate General Atomics, received notification from the DOE/EERE of the finalized award, according to a company release. General Atomics’ propietrary technology will be used at the facility.

“We are extremely pleased to have finalized the DOE/EERE financial award. We appreciate the incredible contribution of the General Atomics-led consortium in confirming the DOE/EERE financial support. The funding exemplifies the commitment of the US to secure domestic critical materials production capabilities, and we are appreciative of the diligent work by the DOE/EERE in completing the pre-award process,” said Randall Scott, president and CEO of Rare Element Resources, in a statement. “The planned demonstration plant will produce commercial-grade neodymium/praseodymium (Nd/Pr) rare earth high-purity oxide in use in producing high-strength permanent magnets utilizing our proprietary processing and separation technology.”

The magnets are used in electric vehicle production, wind turbines, and solar panels, as well as other applications.

Rare Element Resources anticipates that the plant design, permitting and licensing, and construction will be completed within 26 months. The site is expected to become fully operational over 40 months.