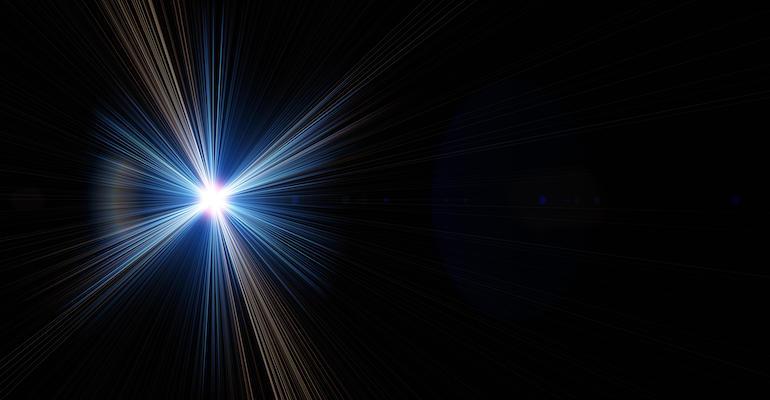 Researchers have discovered that illumination can significantly improve ion transport in energy-storage devices.

Researchers have discovered a way to use light to bolster ion mobility in batteries and fuel cells to improve their performance, they said.

Researchers at the Technical University of Munich (TUM) and the Massachusetts Institute of Technology (MIT) collaborated to reduce barriers to ion transport that are encountered at the grain boundaries of ceramic materials found in fuel cells.

Related: Successful EV Batteries Depend on Changes in Manufacturing, Materials

Their discovery can be used to improve this transport not only in those types of energy-storage devices but also in future lithium-based battery designs, they said.

In many devices, such as lithium-ion batteries and fuel cells--ions transport the electrical charge.  In lithium-ion devices, these ions are lithium; however, fuels cells rely on the transport of hydrogen and oxygen ions to conduct electricity, researchers said.

In fuel cells, ceramics are one of the materials used to create solid electrolytes used in the devices to transport oxygen ions. However, there is a challenge facing ion conduction in these electrolytes, noted MIT Professor Harry Tuller, who led the team there.

“What we find is that the ionic conductivity -- the rate at which the ions can move and, therefore, how efficient the resulting device can be -- is often markedly degraded by the fact that the ions get blocked at grain boundaries,” he said.

Tully collaborated with a team led by Jennifer Rupp, a professor for solid-state electrolyte chemistry at the Technical University of Munich, to investigate a novel concept: how light can be used to reduce the barriers encountered by ions at ceramic grain boundaries.

Many devices based on ion conductivity, such as solid-oxide fuel cells, need very high temperatures to operate for ions to overcome the grain-boundary barriers.

Researchers, then, aimed to find a way to overcome the barriers using something that doesn’t require heat. The tool turned out to be light, which the team discovered produces an “opto-ionic effect” that can increase ion mobility, researchers said.

The team worked with gadolinium-doped cerium oxide, a ceramic used as a solid-state electrolyte in fuel cells. They found that illumination increased conductivity at the grain boundaries by a factor of 3.5 in this electrolyte, Rupp said.

Other Advantages and Uses

Light can also be precisely focused, making it possible to spatially control the ion flow at exactly defined points or to switch conductivity in ceramic materials, she said.

Researchers published a paper on their work in the journal Nature Materials.

In addition to its potential use in fuel cells, researchers said this discovery can be applied to other applications, such as to improve the performance of solid-state electrolytes in lithium-ion batteries to facilitate higher charging speeds.

It also can pave the way for the development of new electrochemical storage and conversion technologies that work at lower temperatures and achieve higher efficiency levels, researchers said.