Is a Simple Ingredient From Candles the Key to Grid-Scale Renewable Energy Storage? 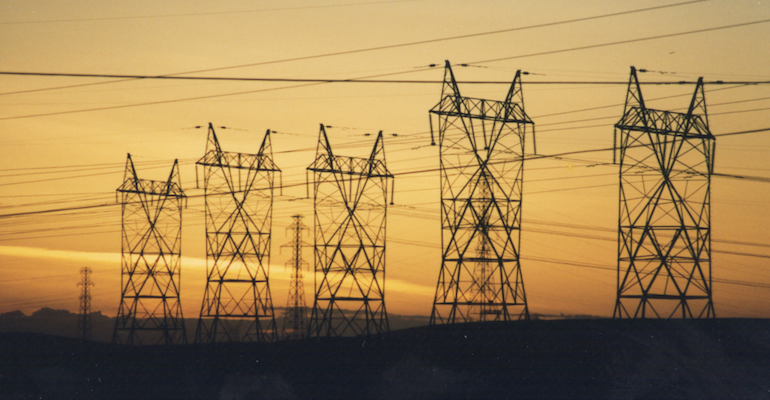 It seems inevitable that flow batteries will eventually become a major part of grid storage to support renewable energy sources. Solar only provides electrons when the sun is shining and wind turbines only produce electricity when the wind is blowing, so there is a need to be able to store huge amounts of electricity to feed the grid when those resources are not producing.

Large-scale lithium-ion batteries have already demonstrated that they can be used in grid storage applications, however, the lithium and cobalt materials that are used in these batteries are both expensive and could eventually start to become scarce. Because lithium-ion batteries have high energy densities, they are useful in cellphones and portable electronics as well as electric vehicles (EVs), where lightweight can result in better performance.

Related: Might it be Viable to Make Lithium-Free Batteries Using Organic Redox Polymers?

There is another battery technology that shows great promise for grid storage applications. A flow battery uses a fundamentally different principle than ordinary batteries. Instead of placing all of the reactive parts of the battery in one container, a flow battery stores reactive electrolyte liquids in separate containers and pumps them through a reactor tank containing a stack of inert electrodes that strip electrons out to produce electric power. An ion exchange membrane keeps the two electrolyte solutions separate from one another in the reactor. The capacity of a flow battery is simply related to the size of the containers holding the reactive liquids. Because energy is stored in the electrolyte, the amount of storage capacity can be sized independently from the power level.

“Flow battery technology is a critical part of the Department of Energy’s goal to reduce the cost of grid energy storage over the next decade,” said Imre Gyuk, Director of Energy Storage at DOE’s Office of Electricity in a Pacific Northwest National Laboratory (PNNL) news release. “Progress has been rapid, and the cost has come down significantly, but further research is needed to make grid-scale energy storage widely available.”

The key, of course, is what materials to use for the two electrolytic solutions. They must form what is called a reduction-oxidation (redox) couple, where reduction is the gain of electrons and oxidation is the loss of electrons. Popular choices for commercially available flow batteries are made from either zinc and bromine or a combination of various oxidation and reduction states of vanadium.

It is also possible to make flow batteries using organic molecules, which are far more available, more environmentally friendly, and less expensive than vanadium. Until now, however, organic molecules haven’t held up well to the demands of a flow battery, lacking in long-term performance capability. The long-term stability of the organic molecules is necessary to maintain their ability to perform chemical reactions for many years.

“These organic materials are made out of the most common materials available—carbon, hydrogen, and oxygen,” said Wei Wang, the PNNL scientist who leads the flow battery team in the PNNL news release.  “They are easily available; they don’t need to be mined, as substances like vanadium do. This makes them very attractive for grid-scale energy storage,” he added. 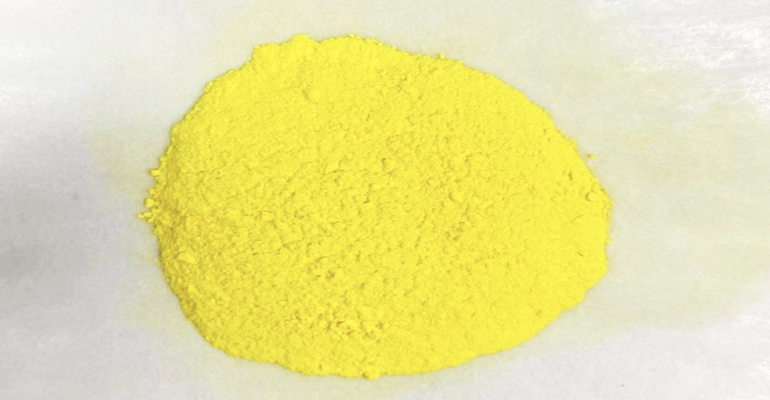 Fluorenone is used in solar panels, LEDs, pharmaceuticals, candles—and now as a way to store energy in a redox flow battery.

PNNL scientists had played an important role in the development of the vanadium-based flow batteries that are in use today. Several years ago, the researchers turned their attention to the use of organic molecules, primarily because of their broad availability and low cost. One organic compound of particular interest is fluorenone. It is used in solar panels, in pharmaceuticals such as the drugs used to treat malaria, and in candles, to give them a pleasant scent. Fluorenone is inexpensive and readily available as a waste product from coal tar and the manufacture of benzoic acid, a common food additive.

The technical team, led by Xin Zhang focused its attention on fluorenone as the heart of an aqueous (water-based) flow battery, but there were barriers. For one, the team found that the molecule wasn’t water-soluble enough. Not only that but “the molecule hadn’t displayed redox reversibility in aqueous solutions; that is, scientists hadn’t demonstrated that it could both easily accept and donate electrons, two complementary and mandatory steps for a flow battery.”

So, they created a series of complex chemical steps—“molecular engineering”—to transform fluorenone into a redox reversible, water-soluble compound. It’s easy for fluorenone to gain an electron in a process known as reduction, but it took dogged a great deal of engineering to bring about the other half of the process—oxidation, the loss of an electron—required to make the process reversible and suitable for energy storage.

Unexpectedly, they discovered that the ability of fluorenone to carry out the necessary redox reversible reactions is dependent on its concentration. If more of the substance is dissolved in the water the redox reversibility becomes possible. “This is a great demonstration of using molecular engineering to change a material from one widely considered impossible for use into something useful for energy storage,” said Wang. “This opens up important new chemical space that we can explore.”

In laboratory testing the organic fluorenone, PNNL flow battery operated continuously for 120 days. The test ended only when other equipment unrelated to the battery itself wore out. According to the team, “The battery went through 1,111 full cycles of charging and discharging—the equivalent of several years of operation under normal circumstances—and lost less than 3 percent of its energy capacity.” This is much longer than other organic-based flow batteries have operated in similar tests.

This work on flow batteries is part of a larger program at PNNL to develop and test new technologies for grid-scale energy storage. PNNL was chosen earlier this year as the home of the Grid Storage Launchpad, a facility created by DOE’s Office of Electricity to accelerate the development and testing of large grid batteries. A chief goal of the new facility is to increase the use of readily available materials and bring down the cost, making storage of renewable energy possible for longer periods.