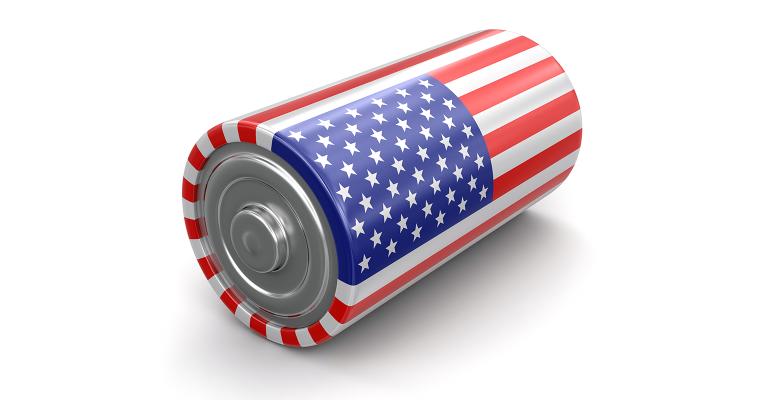 The US has only begun to take steps towards securing and maintaining a battery supply chain amidst the rapidly growing domestic demand.

For US battery makers, every aspect of the supply chain, from mining to recycling, faces serious challenges—but the Federal government has specific plans to help.

That’s according to Anthony Burrell, Chief Technologist for the National Renewable Energy Laboratory (NREL). In a keynote session at Battery Show North America earlier this month Burrell outlined the challenges and the Government’s activities in support of the development of the U.S. battery supply chain.

According to the Alliance for Automotive Innovation, U.S. lithium-ion battery cell production capacity is poised to expand from 59 GWh in 2020 to almost 350 GWh by 2026. “Despite the opportunities coming up for different battery technologies; lithium-ion technology is going to dominate the space for the foreseeable future,” said Burrell. 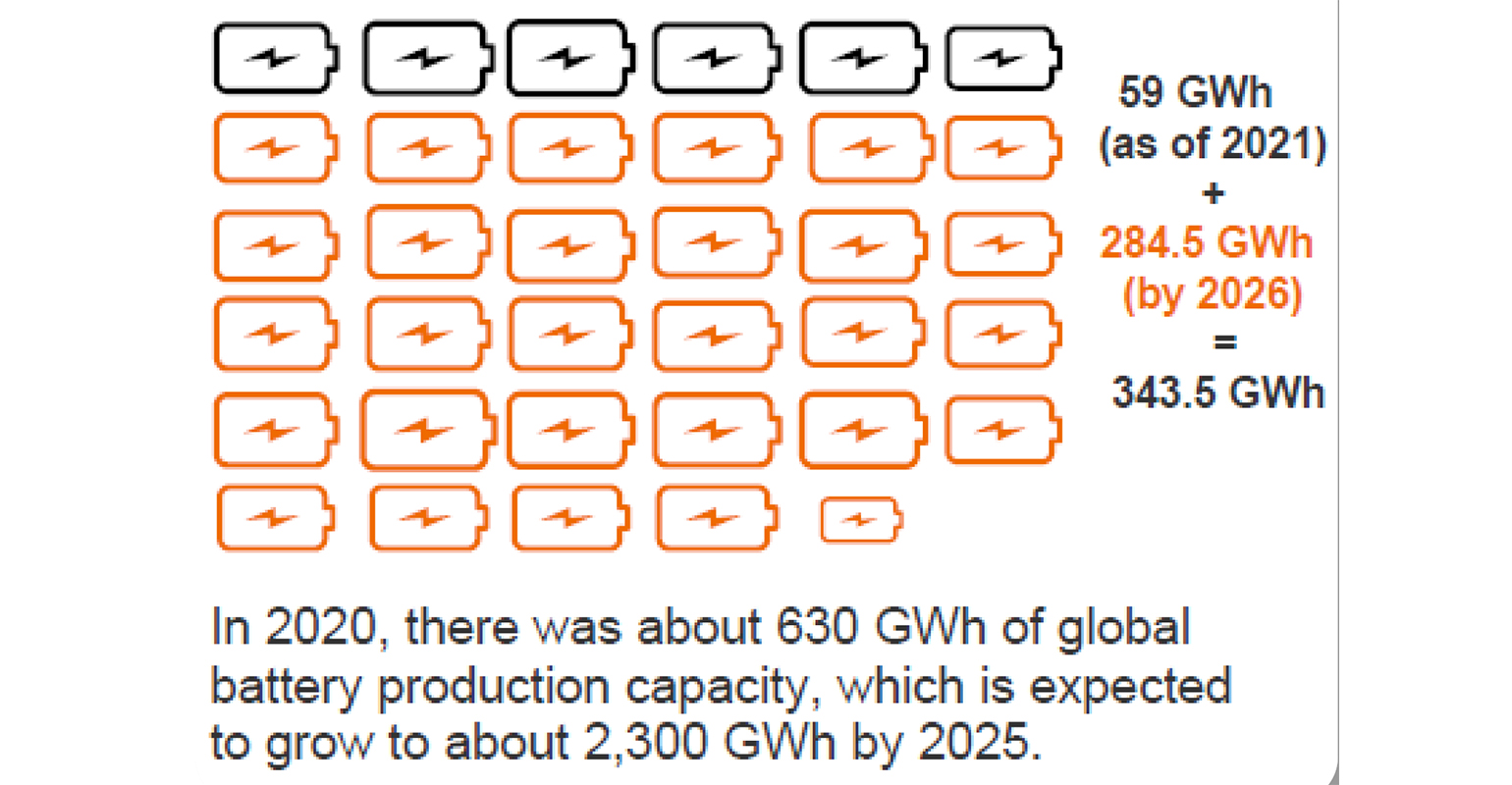 Burrell pointed out that securing a mineral supply chain is not only a particular challenge for the U.S. but is in fact a global challenge that many first-world countries are facing—and at all levels of the battery supply chain: upstream, midstream, and downstream.

The mining industry has the leading role in the upstream portion of the battery supply chain. The task of the U.S. mining industry consists of the search for, extraction, beneficiation, and processing of naturally occurring solid minerals from the earth.

Critical minerals like lithium, nickel, and cobalt posse great vulnerability to the U.S. supply chain because the main production and processing of the minerals are geographically concentrated and dominated by geopolitical rival countries to the U.S., such as China.

“Even though the amount of manganese that goes into battery manufacturing is small, it is produced in a vast-scale, but it is coming from just a single geographic region—specifically, in China.” Burrell noted.

“It’s not only the [distant] geographic location of the raw materials that’s important,” Burrell said. “Many other factors can also drastically contribute to supply-line disruption such as natural disasters and political unrest. Mineral mining will come back to the U.S. but not in the same way that was done 50 years ago. The environmental concerns are too high. Therefore, it is going to require innovation, and opportunities for new methods,” he added.

The midstream part of the lithium battery supply chain involves processing and manufacturing of cathode, anode, electrolyte, separator, and cells, Burrell explained. According to the DOE, the U.S. has less than a 10% global market share for manufacturing capacity across all major battery components and cell fabrication.

Currently, the U.S. has a significant deficit in mineral refining and processing and the domestic battery materials production capacity is deeply lacking. The U.S. continues to significantly rely on foreign sources for processed minerals.

The downstream segment of the battery supply chain is composed of battery pack manufacturing and recycling. The U.S. mostly offshore battery production to China and domestic manufacturing has been minimal.

The main key player that dominates the entire downstream battery supply chain is China. According to BNEF, China hosts 80% of all battery cell manufacturing capacity today, with capacity expected to more than double to over two terawatt-hours, enough capacity for more than 20 million electric vehicles (EVs), in the next five years.

At the end of the downstream segment of the battery supply chain, the batteries are supposed to be reused or recycled—a crucial step for sustainability.