Technique Sheds Light on Optimization of Perovskites for Solar-Cell Use 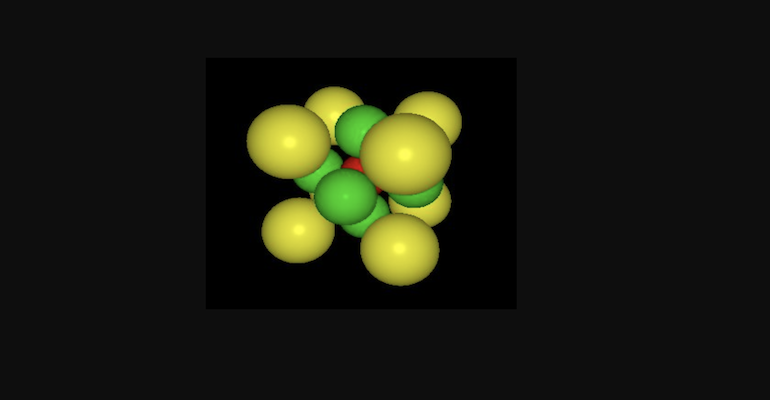 Researchers at the DoE have developed a light-based tool that allows scientists at the same time to synthesize and characterize photovoltaic materials.

Researchers long have known that solar cells using photovoltaic materials called perovskites are promising alternatives to silicon for their ability to harvest energy from different colors of the solar spectrum and absorb visible light more efficiently, among other benefits.

However, these materials are notoriously unstable over the long term and have faced other challenges in terms of their synthesis, limiting their use so far.

That could all change based on new research from the Department of Energy’s Lawrence Berkeley National Laboratory (Berkeley Lab), where researchers have developed a sophisticated new tool that, literally, sheds light on perovskite synthesis.

“The instrument will allow researchers to document how small things that are usually taken for granted can have a big impact on material quality and performance,” she said in a press statement.

A new technique at the Advanced Light Source reveals what happens (from left to right) in the second before, during, and after a drop of a solidifying agent transforms a liquid precursor solution into a perovskite solar material.

Specifically, the team worked with organic-inorganic halide perovskites, which are a thousand times thinner than silicon and are typically fabricated from organic molecules such as methylammonium and inorganic metal halides such as lead iodide.

The instrument that researchers developed uses two types of light in different ways to investigate perovskites. One is X-ray light, which is used to probe the perovskite material’s crystal structure and uncover details about fast chemical processes, they said.

One example of the tool’s use of X-ray light is to characterize what happens in the second before and after a drop of a solidifying agent transforms a liquid precursor solution into a solid thin film, which is the form factor for these type of photovoltaics.

The second type of light the tool uses is from a laser, which creates electrons and holes (electrical charge carriers) in the perovskite thin film, researchers said. This allowed the scientists to observe a perovskite material’s response to light, either as a finished product or during the intermediate stages of material synthesis, they said.

This two-light process drastically simplifies the synthesis of perovskites compared to how it’s currently done, observed Carolin Sutter-Fella, a scientist at the Molecular Foundry, a nanoscience user facility at Berkeley Lab.

“When people make solar thin films, they typically have a dedicated synthesis lab and need to go to another lab to characterize it,” she said in a press statement. “With our development, you can fully synthesize and characterize a material at the same time, at the same place.”

The team said that the measurements taken by the instrument could become part of an automated workflow to monitor the production of perovskites and other functional materials in real time for process and quality control.

This can pave the wave for the optimization of perovskite materials to propagate their use in modern photovoltaic devices, including reproducible and efficient solar cells at low cost, Sutter-Fella said. “Now, a path to perfect perovskites may soon be within reach,” she said.