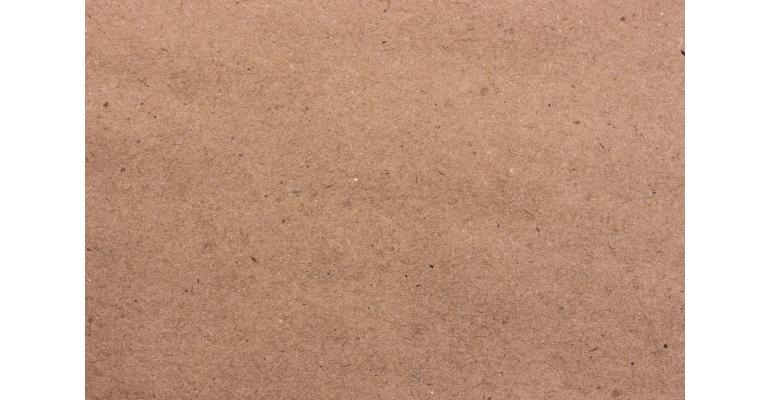 Scientists from NTU Singapore have developed a technique to convert paper waste from single-use packaging and bags, such as those made from kraft paper depicted above, into a component of lithium-ion batteries.
Researchers in Singapore have created a high-performance battery anode by carbonizing waste from single-use packaging, bags, and cardboard boxes.

Most of the conversation around recycling tends to focus on how to tackle the problem of plastic pollution. However, paper is also a significant waste product, which has led some scientists to find creative ways to upcycle and reuse it. Researchers from Nanyang Technological University in Singapore (NTU Singapore) are among these scientists, and their creativity also lends itself to solving another issue—the sustainability of battery technology.

A team led by Lai Changquan, assistant professor from NTU’s School of Mechanical & Aerospace Engineering, has developed a method to convert paper waste from single-use packaging, bags, and cardboard boxes into electrodes for lithium-ion batteries. The team used carbonization to turn the paper into pure carbon and then create electrodes from that material. The electrodes can be used to develop rechargeable batteries that power mobile phones, medical equipment, and electric vehicles, researchers said.

Researchers were inspired to find a solution to the disposal of paper waste, which in Singapore accounted for nearly a fifth of the waste generated in 2022, they said. One of the key sources of this waste comes in the form of so-called "kraft" paper bags, which actually have a significant environmental footprint compared to bags made of cotton and plastic, researchers said.

The primary way to dispose of all types of paper—which is incineration—generates high levels of carbon emissions, Changquan noted. The idea behind upcycling paper waste for battery components not only helps solve this issue, but also can provide a solution to another that scientists have been tackling—how to create battery components more sustainably through ethical sourcing and without creating more, potentially toxic waste, he said.

“Our method converts a common and ubiquitous material—paper—into another that is extremely durable and in high demand," Changquan said in a press statement. "We hope that our anodes will serve the world’s quickly growing need for a sustainable and greener material for batteries, whose manufacturing and improper waste management have shown to have a negative impact on our environment.”

To carbonize the paper, researchers exposed it to high temperatures, which reduces it to pure carbon, water vapor, and oils. The process is more environmentally friendly than incinerating paper to dispose of it, as carbonization requires no oxygen and thus emits only tiny amounts of carbon dioxide, they said.

Once the paper becomes carbon, researchers used it to develop carbon anodes—or the positive electrode of batteries—finding benefits to both the process they used and the resulting technology, they said.

The method that researchers used to develop the anodes uses less energy-intensive processes and heavy metals than current industrial methods of manufacturing battery anodes, they said. And the anodes themselves demonstrated durability, flexibility, and electrochemical properties that in most cases surpass anodes being manufactured today, researchers said.

"These structural and functional properties demonstrate that our kraft paper-based anodes are a sustainable and scalable alternative to current carbon materials, and would find economic value in demanding, high-end, multifunctional applications, such as the nascent field of structural batteries," observed Lim Guo Yao, an NTU research engineer who worked on the project, in a press statement.

For instance, in lab tests the anodes demonstrated that they could be charged and discharged up to 1,200 times, which is at least twice as durable as anodes in current smartphone batteries, researchers said. The team also developed batteries using the anodes that showed a tendency to withstand more physical stress than commercial batteries, absorbing crushing energy up to five times better, they said.

Researchers published a paper on their work in the journal Additive Manufacturing. The team has filed for a patent for its technology with NTUitive, NTU’s innovation and enterprise company, as part of a larger strategy to commercialize their invention.

Researchers plan to conduct further research to improve the energy storage capacity of their material and minimize the heat energy required to convert the paper into carbon, they said.