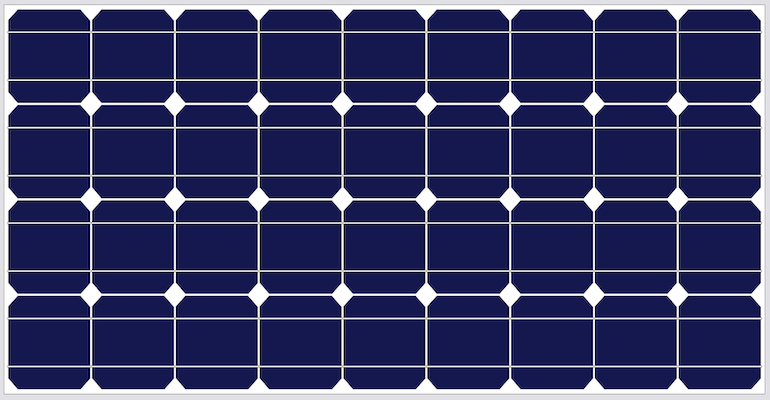 Researchers have developed new compounds to enhance the performance of sensitizers in technology eyed to supplement current photovoltaic technologies.

Scientists are eyeing dye-sensitized solar cells as a low-cost supplement to the current photovoltaic systems used today. However, researchers have been searching for some time for environmentally friendly materials to improve their performance so they can ultimately live up to their promise.

Now a team from the University of Basel in Switzerland has found a way to use iron—a commonly available metal with minimal impact on the environment—to develop sensitizers, which are a key component of these cells. Sensitizers are intensely colored compounds that absorb light and convert its energy into electricity by releasing electrons and “injecting” them into the semiconductor.

While researchers have known for some time that iron would be a good basis for developing sensitizers, there were challenges they had to overcome to accomplish this goal. Indeed, experts long considered the use of iron compounds for these applications to be a no-go because their excited state following light absorption is too short-lived to be of use for energy production, they said.

Because of this, until now sensitizers used in dye-sensitized solar cells have either been relatively short-lived or demanded the use of very rare and expensive metals, researchers said.

Related: How can Better Material Interfaces Boost the Flow of Electrons in Solar Panels?

Seven years ago, however, researchers developed a new class of iron compounds with what are known as N-heterocyclic carbenes (NHCs) that prolonged the state needed to release a sufficient number of electrons into the semiconductor to produce electricity.

This solved one problem with using iron for sensitizers; however, there were other issues to be solved in the “subtle process” of sensitization of the semiconductor surface with a dye--one which is affected by the nature of the dye molecule, solvent of electrode-immersion solution and sensitization time, researchers observed in an abstract for a paper on their work published in the journal Dalton Transactions.

“If the dye molecules are too close to one another, dye-dye interactions may occur that could affect their charge characteristics,” researchers wrote. “Dye aggregation is the result of intermolecular interactions...This limitation can be overcome by the addition of coadsorbents, such as chenodeoxycholic acid or the implementation of alkyl spacers in the dye structure.”

Another problem that may occur is an excess of dye molecules in the dye-bath solution, resulting in the formation of multilayers on the semiconductor surface, they wrote. In this case, the dye bath concentration together with the immersion duration has to be optimized.

Given the multiple factors affecting the process, “we knew that we had to develop materials that would stick to the surface of a semiconductor and whose character would simultaneously allow the arrangement of the functional light-absorbing components on the surface to be optimized,” explained Mariia Becker, the leader of the project in the university’s Department of Chemistry.

To solve these challenges, researchers developed a novel sensitizer using new homoleptic and heteroleptic iron NHC materials that they created using a two-pronged approach, they said.

First, they incorporated carboxylic acid groups, such as those found in vinegar, into the iron compound to it to the semiconductor’s surface, they said. Secondly, they made the compounds “greasy” by adding long carbon chains that made the surface layer more fluid and easier to anchor.

While overall the research shows the possibility of using iron to create sensitizers in dye-sensitized solar cells, researchers still have a long way to go, as their prototypes achieved an overall efficiency of 1 percent. In comparison, today’s commercially available solar cells reach around 20 percent efficiency.

“Nevertheless, the results represent a milestone that will encourage further research into these new materials,” Becker said in a press statement.