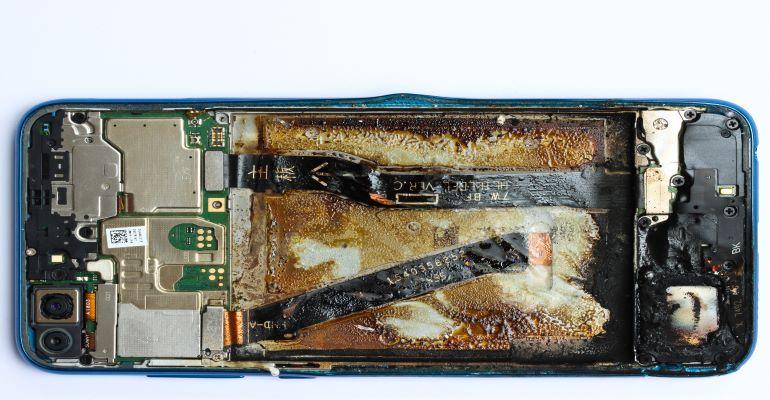 Despite the care many of us take when charging our smartphones, the fact is that sooner and later the phone’s battery wears down from months, perhaps years of use and can no longer effectively hold their charge.

While replacing the battery used to be a matter of contacting the manufacturer to get a replacement and then simply opening up the phone to service it, nowadays more smartphones have internal batteries that cannot be easily replaced. That has prompted an outcry from many for right-to-repair laws so independent repair shops and even individual users can easily service their phones.

According to the video below, one trend in recent years has been the proliferation of privately-branded batteries, often available online, to replace OEM batteries from the manufacturer. But when users, go this route, the video warns, they potentially fall prey to many scams.

One scam discussed in the video involves taking an older battery whose capacity is already partially depleted and rewrapping it to make it look like a newer battery. Sometimes, the wrapper itself is mislabeled or has other telltale signs something is amiss with the battery. This is potentially dangerous, given the news over the years of batteries overheating and even exploding.

The issue is widespread among major phones, including Apple and Samsung. The video warns that users pay close attention as to who is selling the battery.