Are Salt Caverns the Future of Green Hydrogen Storage? 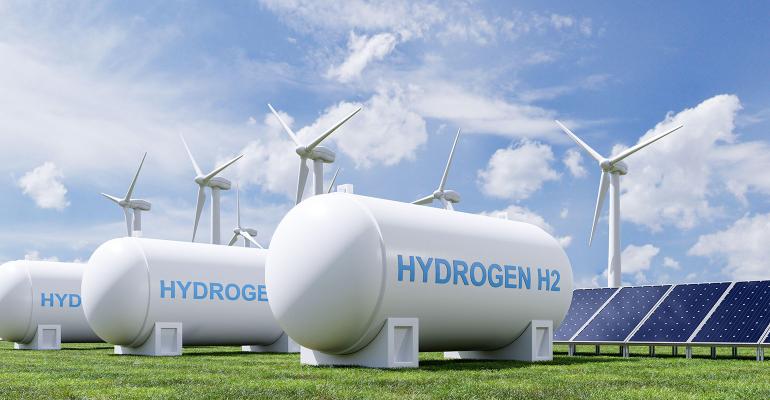 Concept of Green Hydrogen Energy Storage from Renewable Sources.
It has enormous potential—but effectively storing hydrogen at large scale in a salt cavern is challenging.

Using hydrogen as fuel is not something new—in fact, NASA has used hydrogen as rocket fuel for decades. Hydrogen fuel has been gaining popularity for quite some time and its different commercial applications has been progressively growing in diverse areas of the mobility market (e.g., forklifts, industrial trucks, etc.). But now green hydrogen has found its place in the renewable energy market.

Green hydrogen is made through a process called electrolysis, where electricity generated from renewable sources separates water molecules into its component parts. Green hydrogen has the potential to become a vital component in the supply chain of renewable energy because it can be produced with near-zero greenhouse gas emissions.

In cases where energy demand is low or when renewable energy sources like wind and sun cannot handle the peak demand; energy storage become imperative. That stored energy can then be returned when the grid needs it. Hydrogen has been stored in large quantities in salt caverns for decades, a method called underground hydrogen storage (UHS) which is considered the most economical and safe option for large-scale utilization.

But these sites have not been tested to see if green hydrogen can be rapidly injected and extracted depending on energy demand. Effectively storing hydrogen at large-scale in a salt cavern is challenging. Many factors need to be addressed such as the purity of hydrogen, the relative scarcity of salt deposits and the frequent cycles of injection and withdrawal of energy depending on the demand. Here are three pilot projects around the world trying to develop and test the capabilities of underground green hydrogen storage at large-scale:

The project will also produce up to 100 metric tons per day of green hydrogen from renewable energy using electrolysis. Green hydrogen can then be stored in two massive salt caverns, each capable of storing 150 gigawatt hours (GWh) of energy, resulting in the world’s single largest hydrogen storage site, and providing capabilities for seasonal shifting of excess renewable energy. The hydrogen will be stored in two massive, subterranean salt caverns, each capable of storing 5,500 metric tons of working capacity. The salt cavern storage capacity will make it possible to store excess renewable energy produced in the spring when energy demand is low and use it to generate energy in the summer when demand is high.

2. The Hydrogen Pilot Storage for large Ecosystem Replication (HyPSTER) Project: In partnership with ESK GMBH, ARMINES-Ecole Polytechnique, Ineris, AXELERA, Element Energy, Storengy and INOVYN, this project is part of a dynamic region with growing green hydrogen uses. The project aims to use salt cavern storage to connect green hydrogen injection by electrolysis to industrial and mobility uses. It will also test the technical and economic reproducibility of the process to other sites throughout Europe. 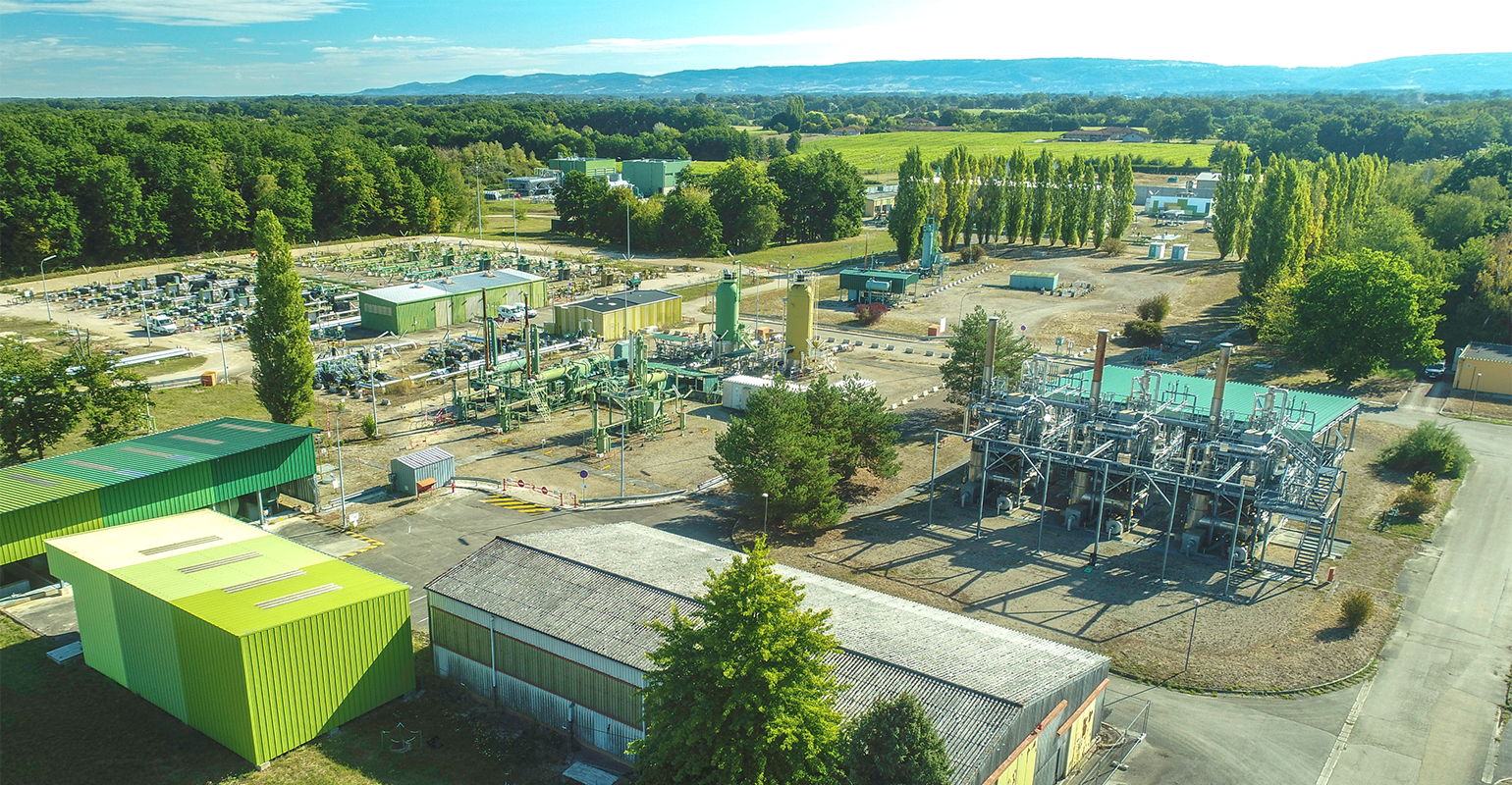 The purpose of this project is to demonstrate technical feasibility of underground hydrogen storage in terms of safety and environmental impact. It will make it possible to determine the cost of hydrogen storage, the place of underground storage in the hydrogen value chain and the quality level of hydrogen after extraction from the cavern. The first hydrogen bubbles will be produced when the surface installations start up, which should take place in March 2023, with an experimentation phase in real conditions: the cycling tests will take place one month later in the cavern.

3. The Bad Lauchstädt energy park Project: German utility Uniper will construct a large-scale real laboratory for the intelligent production of green hydrogen and its storage, transport, marketing, and use. As a real laboratory for the energy transition, the entire value chain of green hydrogen is being tested on an industrial scale for the first time.

A large electrolysis plant of up to 30 MW uses renewable electricity from a nearby wind farm to produce green hydrogen. Temporarily stored in a salt cavern specially designed for this purpose, the green hydrogen can be fed into the hydrogen network of the chemical industry in Central Germany via a converted gas pipeline and used in the future for urban mobility solutions. In addition to the suitability of already standardized processes for gas cleaning and their usability for cleaning hydrogen, the project is examining whether new - more efficient and cheaper - processes for cleaning hydrogen can be developed.

Pilot projects for the underground storage of green hydrogen in salt caverns can pave the way for the creation of a green hydrogen sector at industrial scale in a sustainable economy.