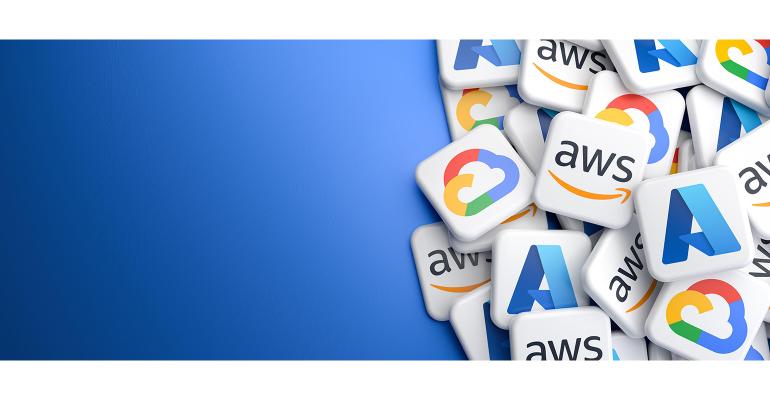 Hyperscale data centers—the massive business-critical facilities that support robust, scalable applications and the operational lynchpins of big data-producing companies such as Google, Amazon, Facebook, IBM, and Microsoft—use a lot of energy and expend a sizable volume of greenhouse gases.

According to the International Energy Agency (IEA), global data center electricity use in 2021 was 220–320 TWh, or around 0.9–1.3% of global final electricity demand. This excludes energy used for cryptocurrency mining, which was 100–140 TWh in 2021.

And in terms of greenhouse gas (GHG) emissions, data centers and data transmission networks that underpin digitalization accounted for around 300 Mt CO2-eq (that is, the equivalent of 300 million metric tons of carbon dioxide) in 2020, including embodied emissions—equivalent to 0.9% of energy-related GHG emissions and 0.6% of total GHG emissions.

Data centers around the world are constantly working on becoming more energy efficient to not only reduce their GHG emissions but to reach their environmental, social, and governance (ESG) goals. Big companies like Google that own hyperscale datacenters realize that to operate entirely on 24/7 carbon-free energy, they need to do more than just purchase renewable energy credits (RECs) to match the fossil fuel electricity consumption.

In other words, they need to match every byte consumed to zero-carbon energy produced in real-time. To do the latter, it is necessary to convert data centers into grid-interactive data centers equipped with state-of-the-art battery energy storage solutions and specialized software that will help them dynamically consume as much power as they need from the grid and give back power to the grid when datacenters no longer need it.

In July, Microsoft announced the addition of banks of lithium-ion batteries at a Microsoft data center in Dublin. These batteries, which typically provide backup power for the datacenter in case of emergency, have been certified, tested, and approved for connection to the grid in a way that helps grid operators provide uninterrupted service when demand exceeds the supply generated elsewhere on the grid by wind, solar and other sources.

Through a collaboration with Eaton, they have added digital capabilities to the UPS, or uninterruptible power supply, which allows it to be used as a distributed energy resource (DER) to support grids with high levels of variable renewable energy generation. A key element of the strategic framework agreement is the inclusion of Eaton’s proprietary EnergyAware UPS technology in Microsoft projects. 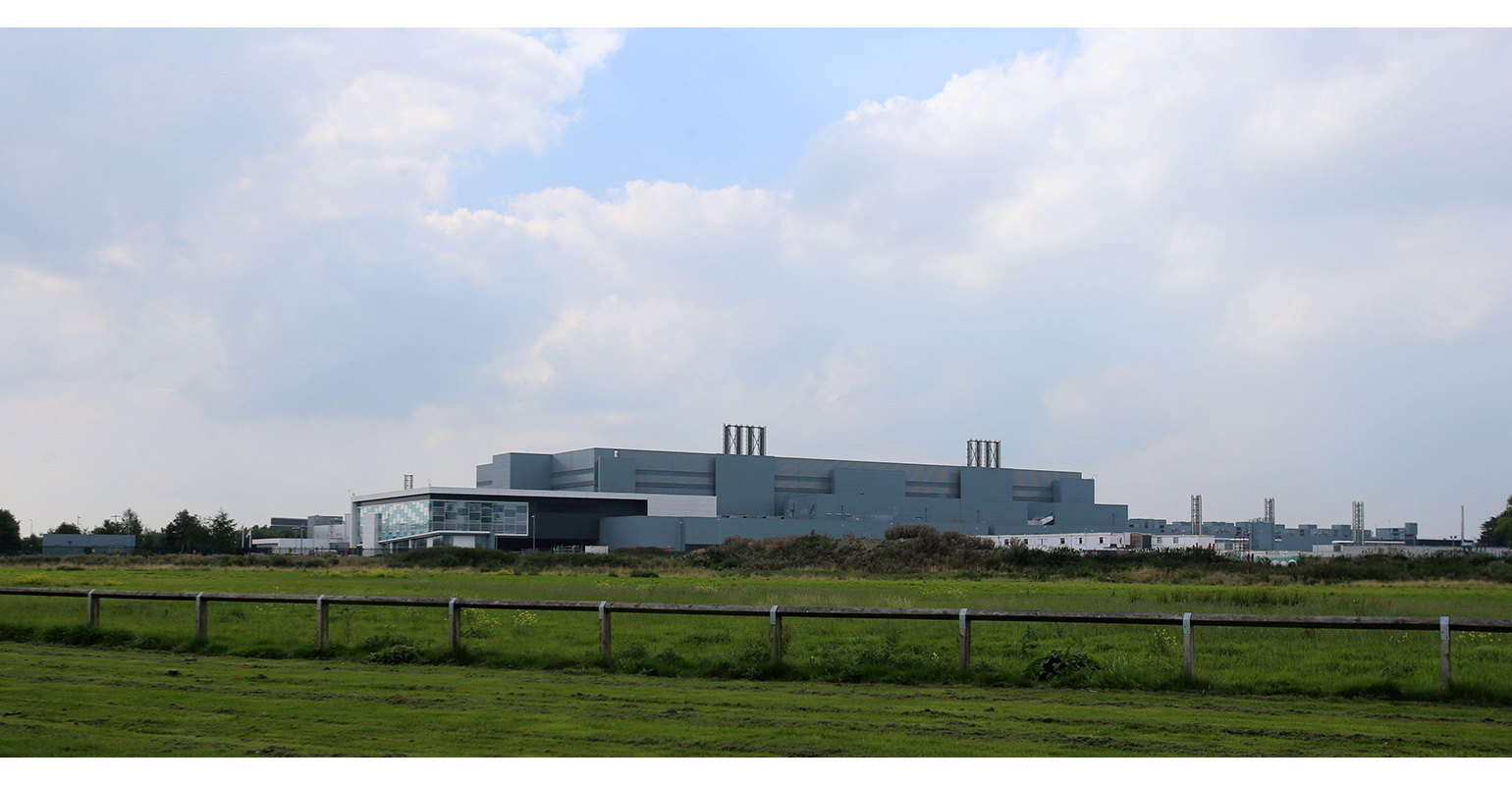 “A grid-interactive data center is one where its extensive electrical system functions not only to protect customer IT data and applications but also to provide valuable electrical services back to the transmission system operator and the grid. These auxiliary services will be increasingly critical to help grids cope with high levels of variable renewable energy,” stated Sean James, Director of Data Center Research, Microsoft.

Microsoft is exploring opportunities to provide grid-stabilization services with grid-interactive UPS technology at its data centers around the world to further accelerate progress toward grid-decarbonization.

Google, another hyperscale data center owner, announced the installation of the first-ever lithium-ion battery-based system for replacing diesel generators at a hyperscale data center in Belgium. In the event of a power disruption, the system will help keep Google users’ searches, e-mails, and videos on the move—without the pollution associated with burning diesel. 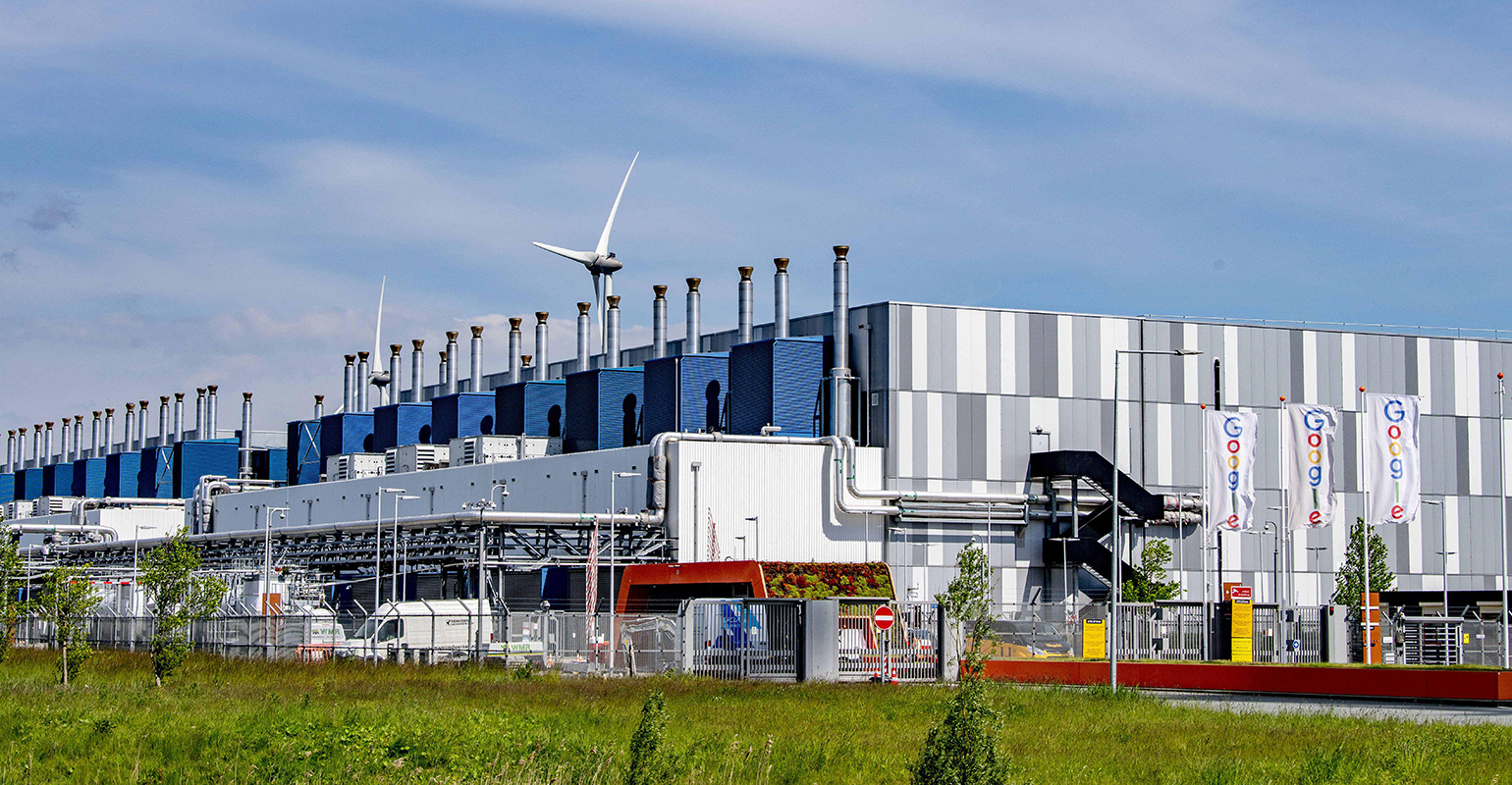 But the batteries will also help balance other kinds of variability on power grids, allowing for more cost-effective and efficient operations. The installation of 2.75 MW of Fluence’s Gridstack energy storage product at the St.Ghislain data center serves as a proof-of-concept for wider use of lithium-ion battery-based energy storage at Google’s facilities to help Google deliver on its commitment to operate globally on 24/7 carbon-free energy by 2030.

To keep data centers running as expected during a grid outage or power quality issues, UPS units are used along with rectifiers, inverters, and batteries. Historically, valve regulated lead-acid (VRLA) batteries have long been the choice for UPS’s but due to improvements in technology, prices, and sizes in lithium-ion batteries major datacenter players have started to switch to the latter.

In general, a lithium-ion battery system for a UPS will take up 50–80% less floor space and weigh 60–80% less than a comparable lead-acid system. Consequently, the growing demand for lithium-ion UPS battery backup solutions in data centers has led battery manufacturers to develop lithium-ion batteries products that are fully compatible with UPS’s. Here are two examples:

Lithium-ion battery technology has come a long way in the past decade and projects like those of Google and Microsoft are paving the way for datacenters around the world to also consider the adoption of lithium-ion batteries to improve their energy efficiency and become greener.