Are Batteries Dangerous? Why Lithium-Ion Batteries Can Cause Fires 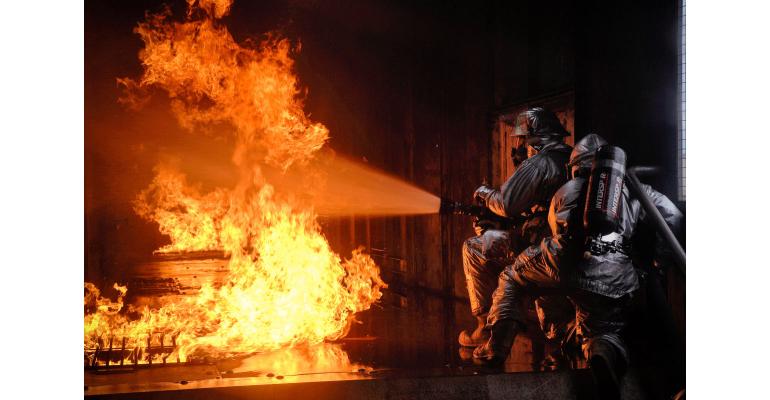 Recent reports have raised questions about the safety of lithium-ion batteries in our everyday lives.

Over the past decade, lithium-ion batteries have permeated nearly every aspect of our daily lives. From smartphones to earbuds, and now automobiles, lithium-ion is hands down the most important and widespread battery chemistry available.

In this article, we’ll take a look at the working principles of lithium-ion batteries, what makes them so prone to combustion, and what these safety concerns mean for the future of the technology.

Inside a Lithium-Ion Battery

To understand the safety concerns surrounding lithium-ion batteries, it is important to first understand how the chemistry works.

On a high level, lithium-ion batteries work by storing energy in chemical form and releasing it in electrical form through a series of electro-chemical reactions. To accomplish this, these batteries consist of a cathode, consisting of positively charged particles, an anode, consisting of negatively charged particles, and a liquid electrolyte solution across which lithium-ions flow from anode to cathode. It is this movement of ions from the anode to the cathode that establishes an electrical current within the battery.

Beyond this, there is a component in the battery called a separator, which is a thin, porous membrane that serves to isolate the anode from the cathode. In doing this, the separator allows for the movement of ions between anode and cathode without allowing the two terminals to physically short out to one another.

The nature of a battery as a unit of energy storage makes it inherently at risk for explosion if not cared for properly.

Specifically, one of the major causes of fires within lithium-ion batteries comes from damage to the separator which isolates the anode and cathode. In the event that this component is punctured, a short will be created between anode and cathode. Here the electrolytic solution, which consists of a series of organic solvents, is susceptible to igniting and eventually catching fire.

Beyond a puncture, another leading cause of battery explosion and fire is thermal runaway. This is a phenomenon where high external temperatures can cause exothermic reactions within the battery itself, which in turn increases its temperature further. This self-perpetuating cycle leads to overheating, which exerts pressure on the battery and could eventually cause an explosion.

Today, as lithium-ion batteries become more and more common, safety concerns surrounding them are paramount. While batteries are largely safe on the small scale, as more of them enter the world the number of battery-related safety incidents is only likely to increase. All else equal, this trend is expected to continue as more lithium-ion-based devices like electric vehicles enter the market.

To ensure a safer future, there are a number of routes that chemists and engineers can take. One solution may be to explore new methods of ensuring battery safety, such as safer charging, storage, and enclosure techniques. Beyond this, many will begin looking at new, safer battery chemistries altogether.

Regardless of the direction, it is clear that safety must be a top priority as battery technology becomes more heavily integrated into our world.