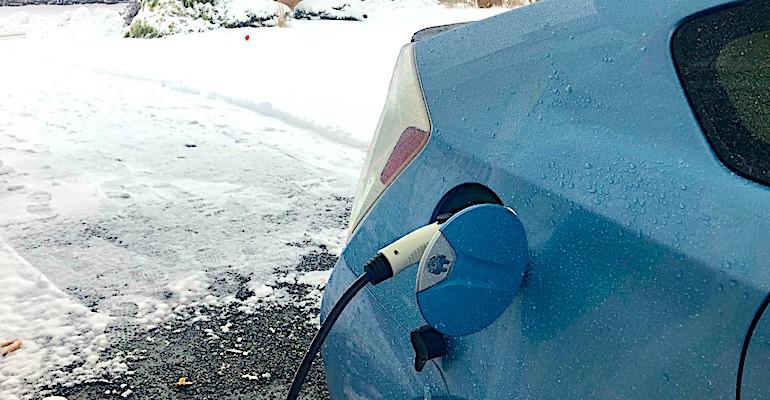 Winter weather brings a variety of driving challenges, but one that most people don’t think about is a drop in fuel economy for their gasoline-powered car and a reduction of range for their electric vehicle (EV). Tests by the US Department of Transportation (DOT) have shown that cars with gasoline engines can expect a reduction of fuel economy of 15% when the temperature drops from 77°F to 20°F. It can drop as much as 24% for short (3- to 4-mile) trips.

For EVs, the effects are larger. Range can drop roughly 40% in mixed city and highway driving with about two-thirds of the extra energy consumed being used to heat the cabin. For hybrids, including plug-in hybrids, cold weather fuel economy typically decreases by 20% to 40% in city driving and 25% to 45% on short trips.

According to the DOT, cold weather affects your vehicle in more ways than you might expect:

What Can You Do?

There are some simple things that you can do to reduce the effect of cold weather on fuel economy and EV range. According to the DOT:

Cold batteries don’t accept electrical energy as quickly as warm batteries do. This means that your EV will take longer to charge, especially if it is charging outdoors at sub-freezing temperatures. A few EVs have thermal management systems that warm the battery during charging, but because some of the charging energy goes not this warming process, it can also increase charging time over what you might expect on a warm day.