NASA's logo at the Kennedy Space Center Florida.
NASA is collaborating with industry leaders such as GE Aviation, Boeing, and BAE Systems to conduct ground and flight tests of electrified aircraft propulsion technologies to enable a new generation of electric-powered aircraft.

NASA’s electrified powertrain flight demonstration (EPFD) project is testing these technologies for future use in smaller, regional aircraft with less than 100 passengers, as well as single-aisle commercial airliners designed for around 180 passengers and operating longer-distance flights. A total $260 million will be invested by NASA, GE Aviation, Boeing, and other partners over five years to accelerate the introduction of hybrid electric flight technologies for commercial aviation. 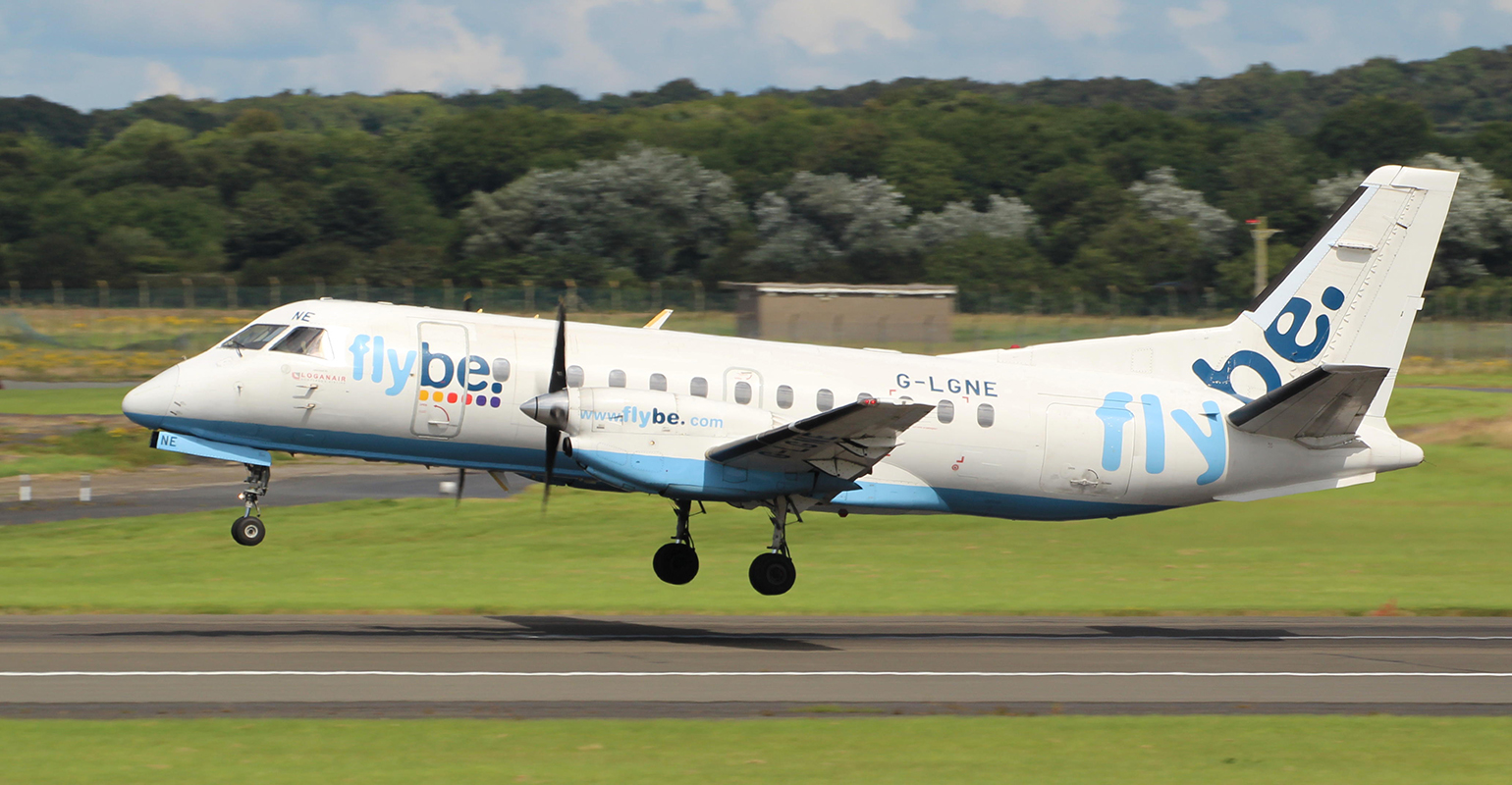 “We are grateful for the opportunity to partner with NASA to take hybrid electric aircraft engines out of our test labs and into the sky, bringing more sustainable technology solutions to commercial aviation as quickly as possible,” said Mohamed Ali, vice president of engineering for GE Aviation.

“We’re building on work that was started years ago, in close coordination with GE and others, and doing things never before done with power systems on airplanes,” says Tim McCartney, director of aeronautics at NASA’s John Glenn Research Center. 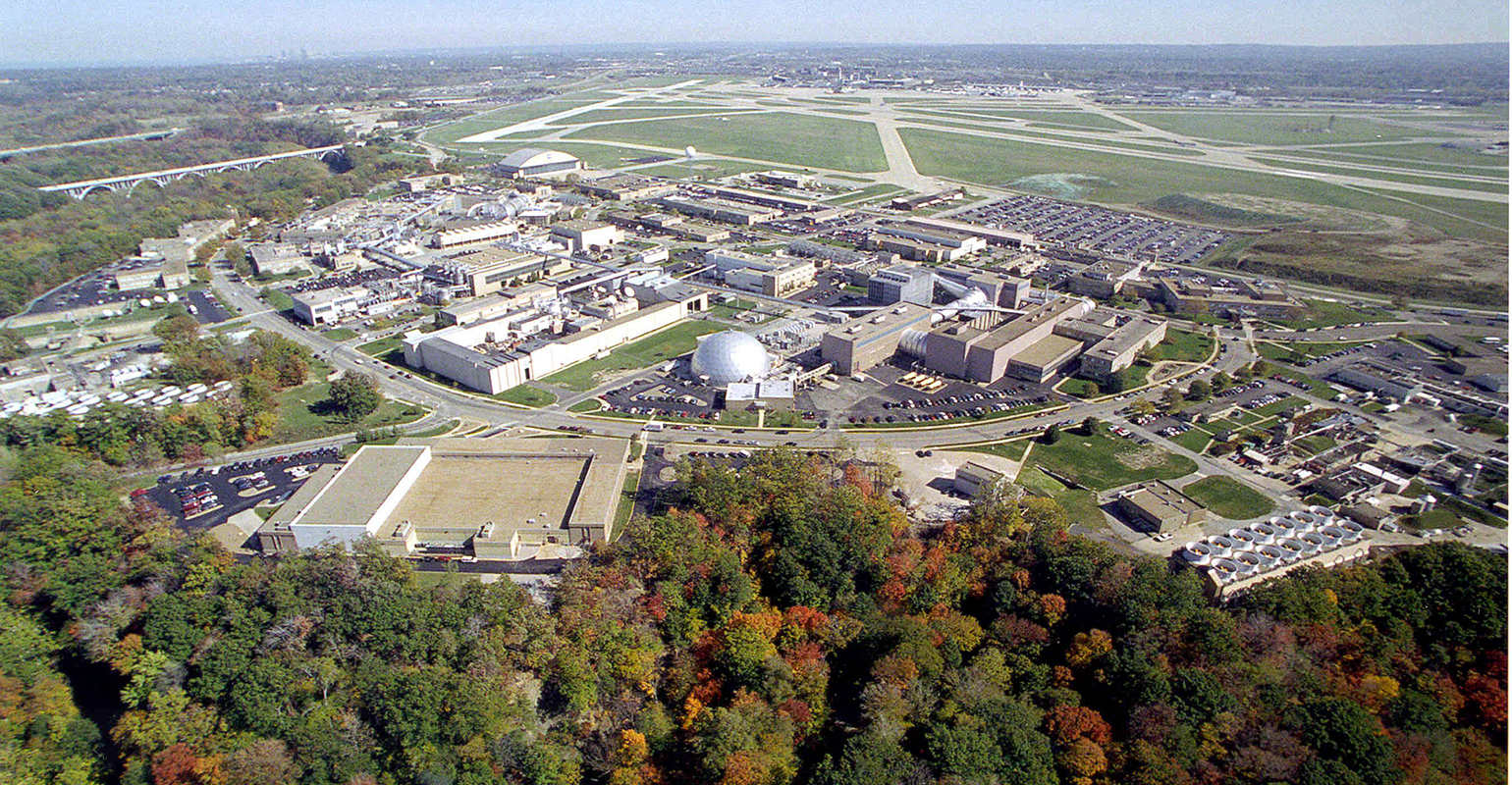 As part of the NASA research project, BAE Systems will design, test, and supply energy management components for electric aircraft in the megawatt power class. In addition to energy storage, BAE Systems will provide the high-integrity controls and cables for the demonstrator’s power management system, which will be tested on CT7-9B turboprop engines.

The future of electric flights

The electrification of aviation is a potential game changer for our society. Electric-powered aircraft can not only reduce the cost of commercial air travel, but it can provide a 49% to 88% reduction in CO2e emissions relative to fossil-fueled reference aircraft.

If support for projects such as the EPFD project keep flourishing; advances in aircraft battery technologies — e.g., commercial battery packs with an energy density of 500 Wh/kg — and hybrid-electric power train technologies will accelerate the introduction of electrified aircraft propulsion (EAP) technologies in US commercial aviation fleets.