Are Hybrid Vehicles Really as Attractive as They Might Seem? 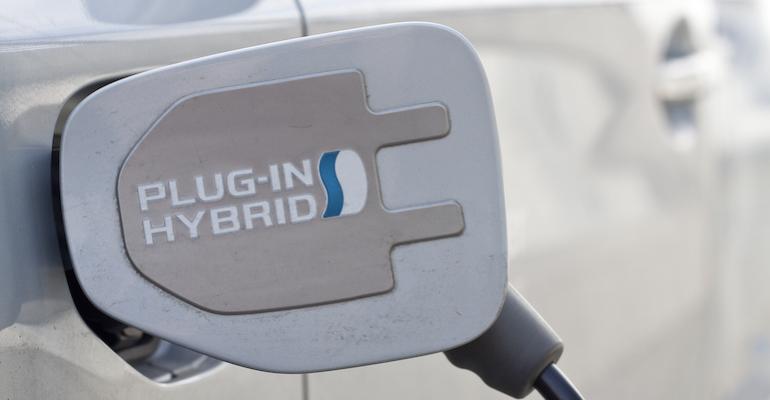 Combining gasoline and electric drives into a hybrid increases a vehicle’s vulnerability to supply chain disruption.

Hybrid electric vehicles (HEVs) and plug-in hybrid electric vehicles (PHEVs) might seem attractive because they have the ability to recharge their batteries on the go eliminating the “range anxiety” that newcomers to full battery electric vehicles (EVs) sometimes experience. The downside to a hybrid is the extra weight and cost that carrying two separate drive systems entails. It turns out that there is another drawback to HEVs that has to do with their susceptibility to supply vulnerabilities. According to a study done at the Massachusetts Institute of Technology (MIT) with the assistance of Ford Motor Company and published in the American Chemical Society’s (ACS) Environmental Science & Technology, hybrid models can have twice the vulnerability to supply chain disruptions.

Modern automobiles are composed of more than 2000 different compounds comprising 76 different elements. As described in an ACS news release, “The researchers collected information on the compounds in the more than 350,000 parts used to build seven vehicles from the same manufacturer with different levels of electrification, including four sedans and three sport utility vehicles (SUVs). Then, they calculated the amount of the 76 chemical elements present, as well as a few other materials, in each car type. To develop a monetary metric for vulnerability, the team considered the weight of each component, along with its average price and price volatility between 1998 and 2015.”

Perhaps the most significant result from this study is the conclusion reached by the researchers suggest that “as manufacturers ramp up electric vehicle production to meet demand, they can reduce raw material cost risks with long-term supplier contracts, substitute some materials or recycle others.”