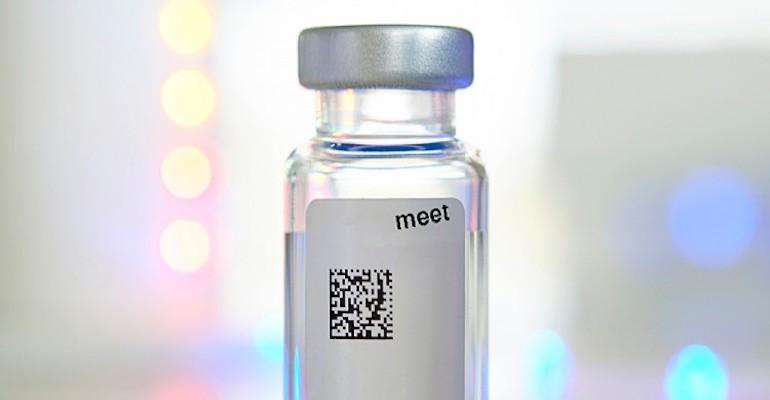 The basis of the innovative battery chemistry for the zinc-air battery is a non-alkaline, aqueous electrolyte.
Commonly used for primary hearing aid batteries, rechargeable zinc-air batteries continue to be of interest as a lower cost alternative to lithium-ion chemistries.

Zinc-air batteries occupy an important niche. They are used in small button format to power hearing aids, as a replacement for mercury-based batteries in older film cameras, in maritime navigational aids, and rail transportation. In the non-rechargeable primary battery form, like those used in hearing aids, the oxidation of zinc metal with oxygen from the air produces a flow of electrons to power the device. The zinc-air primary cells can be stored for long periods of time, as long as the cathode is not exposed to the air. When they have been activated, they produce nearly constant current for their entire lifetime.

The reaction of zinc and oxygen uses an alkaline electrolyte and requires a four-electron reduction of oxygen (O2), eventually producing water. The reaction necessary suffer from irreversibility, resulting from combinations of caustic alkaline electrolytes and carbon dioxide in the air. In addition, the four-electron reduction is a slow process, reducing the performance of the battery.

Although lithium-ion batteries are at present preferred for large-scale energy storage applications, such as electric vehicles (EV) and grid storage, lithium is both expensive and has a limited supply. Zinc, on the other hand, is not only inexpensive, but its estimated reserves are 100 times greater than lithium. What’s more, the US has an estimated 35% of the world’s zinc reserves, while it is only estimated to have about 0.4% of known global lithium reserves.

The push to improve rechargeable zinc-air batteries is going in some interesting directions. MEET Battery Research Center at the University of Münster has developed a battery chemistry for the zinc-air battery which overcomes some of the technical obstacles. "Our innovative, non-alkaline electrolyte brings a previously unknown reversible zinc peroxide (ZnO2)/O2 chemistry into the zinc-air battery," said Dr. Wei Sun in a university release.

Zn metal in an alkaline environment such as the electrolyte of an ordinary zinc-air battery suffers from the formation of spiky dendrite crystals with high surface area during charging, nonuniform electrodeposition and electro dissolution, and persistent corrosion that consumes electrolyte. To build batteries with sufficient lifetimes, excess amounts of Zn must be used, leading to substantial underutilization of its theoretical capacity.

Compared with the conventionally strong alkaline electrolytes, the newly developed non-alkaline aqueous electrolyte, which is based on the zinc trifluoromethanesulfonate salt, has several advantages. The battery operates using a two-electron zinc-oxygen/zinc peroxide chemistry that is faster than the four-electron exchange. The zinc anode is used more efficiently with higher chemical stability and electrochemical reversibility. According to the researchers, the full zinc-air batteries thus constructed can long-term operate stably for 320 cycles and 1,600 hours under ambient air atmosphere. By making the electrolyte hydrophobic, water is excluded from the near surface of the cathode, thus preventing the four-electron reduction.

According to the release, “The mechanism of this ZnO2/O2 battery chemistry and the role of the hydrophobic trifluoromethanesulfonate anion were systematically revealed using well-designed electrochemical, analytical techniques and multiscale simulations.”

The energy density exhibited could potentially compete with present commercial lithium-ion batteries, at a lower cost and with more readily available raw materials. “The zinc-air battery provides a potential alternative battery technology with advantages such as environmental friendliness, high safety, and low costs”, noted Sun. “This technology still requires further, intensive research and optimization before its practical application,” he added.