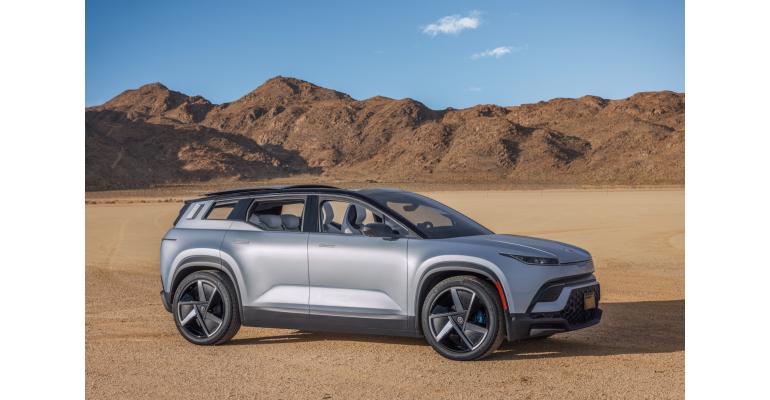 Start Slideshow ›
Electric vehicles reached a critical tipping point in 2022, and these upcoming 2023 models prove that the future continues to look bright.

The US reached a criticial tipping point for electric vehicles (EVs) this year, with a recent Bloomberg analysis finding that more than 5% of new cars sold in the country in the first half of 2022 were EVs. As anyone who is a fan of the author Malcolm Gladwell knows, that means it's all downhill from there. In fact, the Bloomberg study says EVs could account for one in four new car purchases in the US by 2025 if the trajectory continues the way it has in countries such as Norway.

With 18 manufacturers selling 28 different EV models in the US as of February 2022, according to Visual Capitalist, one has to think that EV adoption in 2022 was at least in part driven by the concept of "if you build it, they will come." With even more EVs slated for release this year, the future does indeed look bright for continued adoption.

Here's a look at some of the 2023 model EVs slated for release in the coming months.