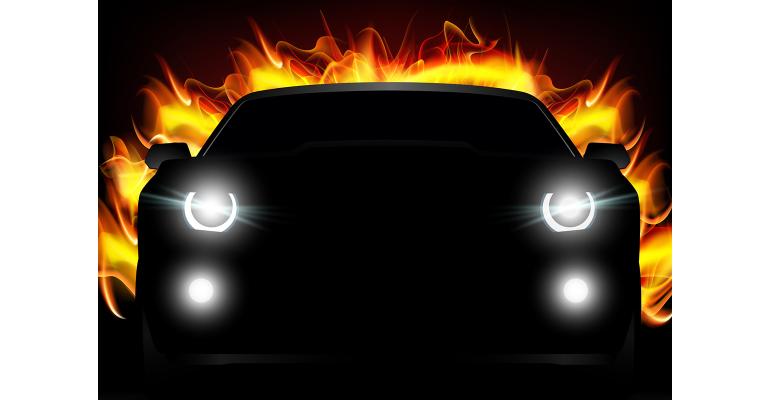 As the demand for electric and battery-powered vehicles continues to grow, issues related to battery safety have gained increased attention in the news.

To highlight this growing trend, the past few weeks have seen a flurry of safety-related news stories, including Volkswagen issuing a recall for its 2023 ID.4 SUVs due to a potential risk of fire caused by failures of the internal electrical system. At the same time, the US Consumer Product Safety Commission has recently reported a concerning number of fires and overheating incidents involving e-bikes, scooters, and hoverboards. Together, these incidents highlight the need for proper battery design and maintenance to ensure the safety of these types of vehicles and prevent potential issues.

Both of these news stories present an opportunity to explore the importance of battery safety in the growing market of electric and battery-powered transportation.

Earlier this month, Volkswagen made headlines when it issued a recall for its 2023 ID.4 SUVs. According to the company, the recall stems from a potential risk of fire associated with the EV’s 12-volt battery-charging cable.

Specifically,  the company has found that the vehicle’s 12-volt battery-charging cable has the potential to come into contact with the steering column shaft. The interference of the shaft on the cable can cause the cable insulation to wear, potentially leading to a short circuit. Such a short could result in a number of undesirable situations, including a loss of drive power which increases the risk of a crash. Additionally, depending on the nature of the short circuit, the failure could lead to an increased risk of electric fire within the vehicle.

Image courtesy of Volkswagen of America 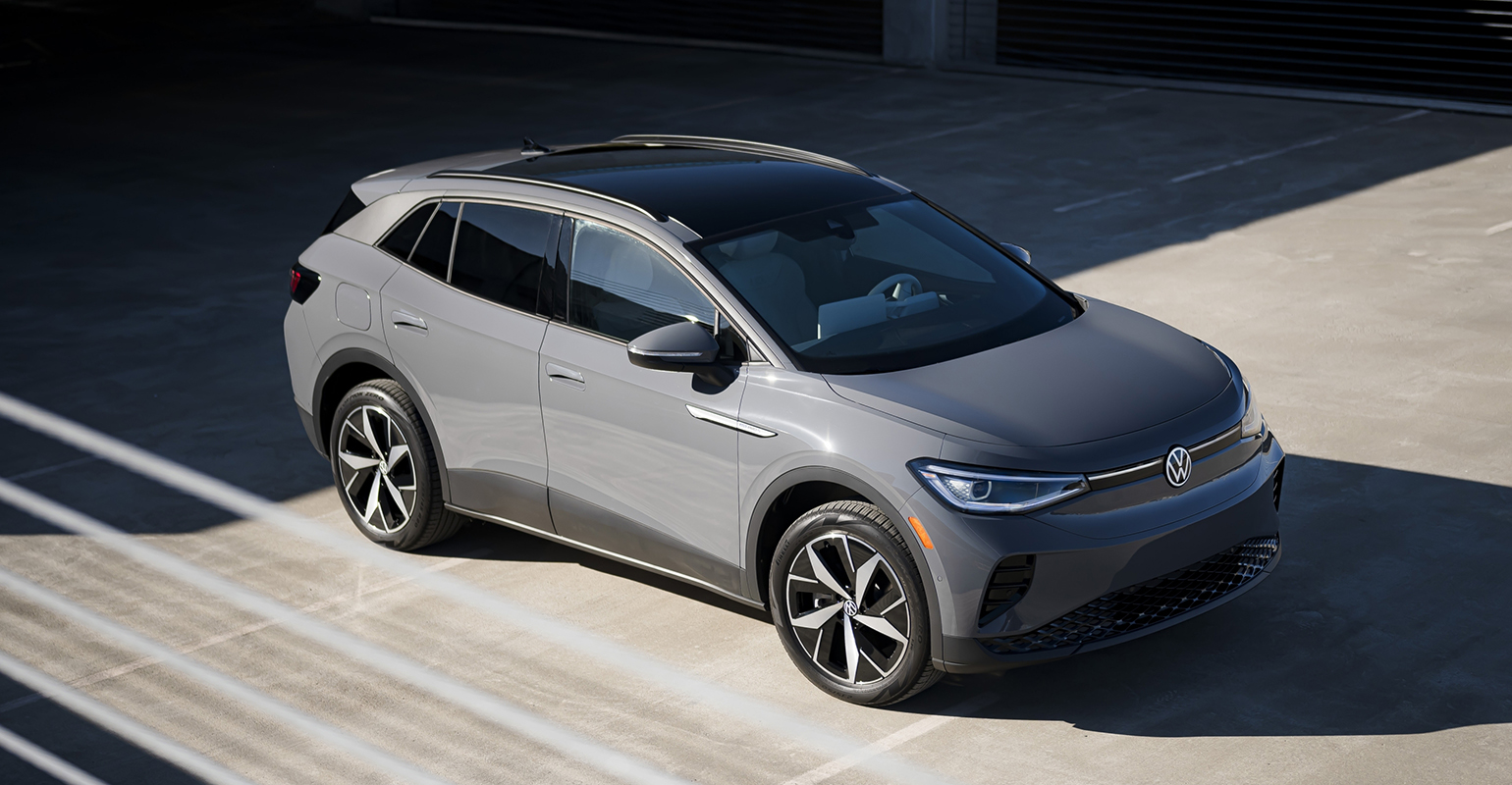 So far, the issue is only known to affect the 2023 model ID.4s that are equipped with rear-wheel drive. While Volkswagen will begin notifying affected owners on February 27th, the company is advising owners of affected vehicles to park their vehicles outside and away from structures until a repair has been completed.

In addition to concerns about electric vehicle batteries, e-bike batteries have also been a source of safety issues.

Last week, the US Consumer Product Safety Commission (CPSC), reported that there were 19 deaths in the United States in 2022  due to fires or overheating incidents involving e-bikes, scooters, and hoverboards. Within this, New York City alone appeared as a hotspot for failures, having experienced 208 fires, 142 injuries, and six deaths in 2022 resulting from failures of lithium-ion battery-powered micro-mobility devices. 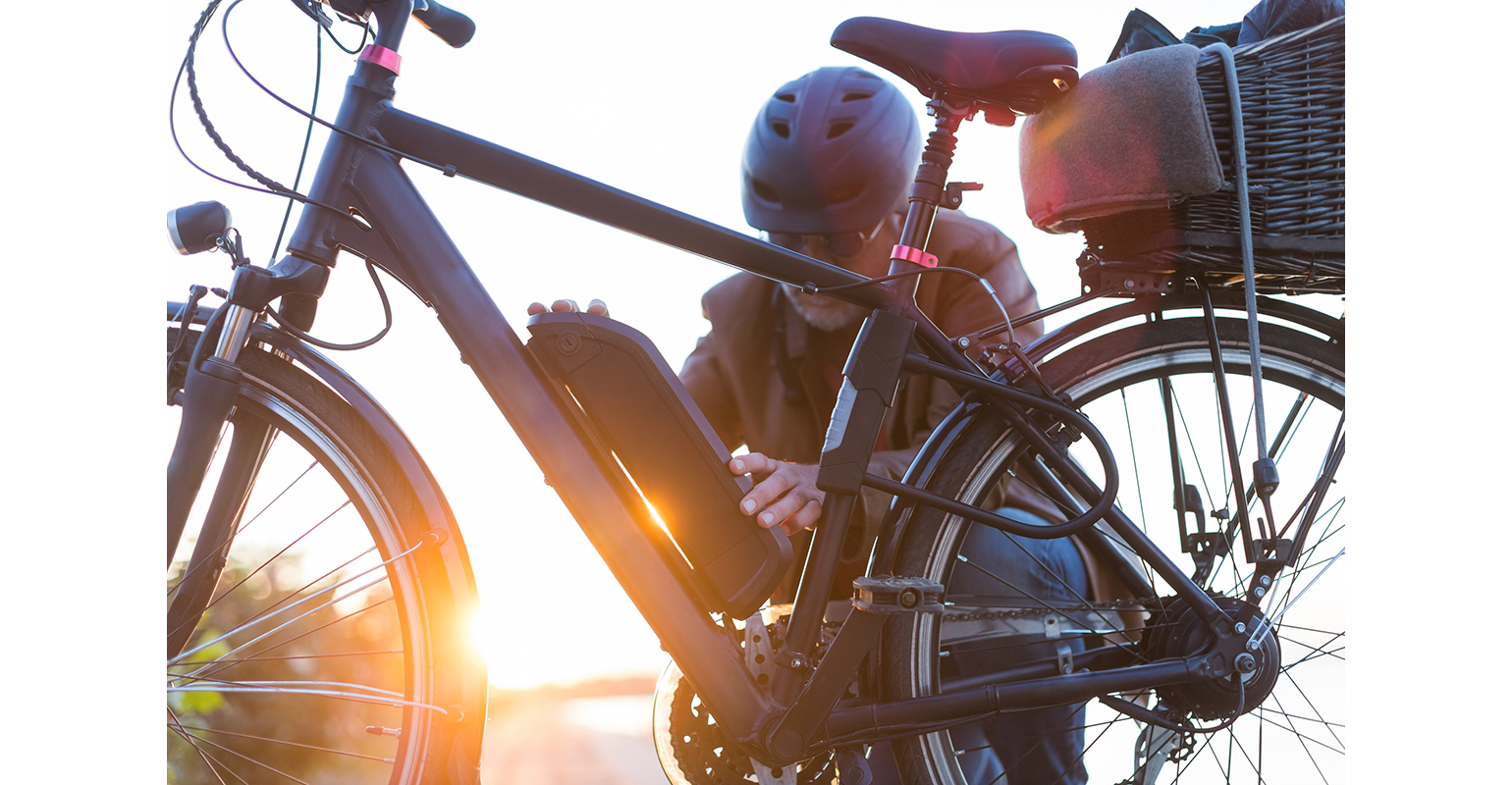 Alarmingly, these numbers are indicative of a significant increase in the number of fires caused by these devices in recent years. According to the CPSC, there were only 104 such fires in New York City, 79 injuries, and four deaths in 2021, while 2020 saw 44 such fires, 23 injuries, and no deaths. Because of this clear upward trend, The CPSC is taking action in order to address the issue.

Specifically, the agency has sent a letter to over 2,000 manufacturers, importers, distributors, and retailers of light electric vehicles (LEVs), urging them to sell products with batteries built to standards set by Underwriters Laboratory (UL). The agency has emphasized the importance of demonstrating compliance with these standards through certification from an accredited testing laboratory.

As more Americans embrace electric mobility, be it EVs or e-bikes,  it will be important for manufacturers and regulators to prioritize battery safety in order to prevent future incidents and protect consumers. In the meantime, e-bike and electric vehicle users can take steps to ensure the safety of their own devices by properly maintaining and charging their batteries according to the manufacturer's instructions.