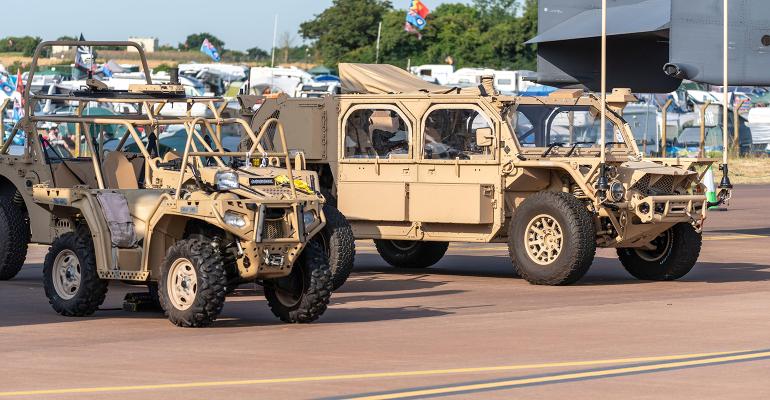 US military air transportable combat vehicles.
The need to improve the endurance of batteries in military operations is fostering the pursuit of better technologies.

The automotive electrification wave is not only reaching commercial vehicles but military vehicles too. The use of more onboard electronics and electric systems in military ground vehicles translates to a larger electrical load that is testing the performance capabilities of traditional lead-acid batteries. Therefore, the US armed forces are assessing the use of alternative battery technologies for future military applications.

In the past, batteries were only use for starting, lighting, and ignition (SLI) functions but in military operations such as ‘silent watch’—high-risk operations that bring a vehicle and a team of soldiers close to their target to gather intelligence—batteries also provide engine-off power to a vehicle’s electrical equipment for long periods when they are regularly deep-discharged.

Many military ground vehicles implement separate batteries for silent-watch operations and SLI functions, but often the same battery chemistry is used. The NATO 6T battery format (10.5 in. × 10 in. × 8.5 in.) is the most common battery used in military vehicles around the world, and it can employ either a 12V or a 24V electrical system.

Vehicle battery technologies must also be able to operate under harsh environmental conditions (e.g., extreme temperatures, high vibration, high impact, dust, dirt, and moisture). Since it is easier to start an engine in a warm environment than in a cold one; batteries must be able to meet cold cranking requirements. In other words, batteries must meet Cold Cranking Amps (CCA) levels. CCA levels measure the number of amps produced by a charged battery over 30 seconds at zero degrees Fahrenheit without dropping below 7.2 volts.

Ideally, the most suitable battery technologies for military vehicles might be those that can be used as drop-in replacement for traditional lead-acid 6T batteries in military ground vehicles to avoid any additional modification to install such a replacement. There are many battery chemistries that could have a great impact in the development of better battery performance for military applications but let’s delve into the benefits that lithium batteries can offer now and in the foreseeable future.

The potential of lithium batteries for military vehicles

The use of Li-ion batteries on military vehicles is attractive because they can power electronic equipment for longer periods of time and they can weigh less and occupy less space than lead-acid or nickel-based batteries.

The LFP cathode material—chemical formula LiFePO4—is significantly more stable than other Li-ion cathode materials, which means the battery is inherently safer and has a greater resistance to thermal runaway. LFP batteries also do not use expensive metals such as cobalt, nickel, and manganese. Therefore, their cost is lower. The cells of LFP batteries have a lower nominal voltage (3.3V), though it is still higher than lead-acid batteries.

This battery uses a lithium titanate anode—chemical formula Li4Ti5O12—instead of graphite, and a manganese-based anode. LTO batteries are commercially available, and they have great potential as a drop-in replacement for lead-acid batteries in military ground vehicles.

LTO batteries can improve the safety of ground vehicles (compared to traditional Li-ion batteries) and have high cycle life. Since they are free of oxides of nickel, manganese, aluminum, or cobalt they are not prone to thermal-runaway battery fires. In terms of cycle life, LTO batteries are capable of deep-discharge cycles of over 4000 cycles, which would result in reductions in battery replacement if they were used on military ground vehicles. 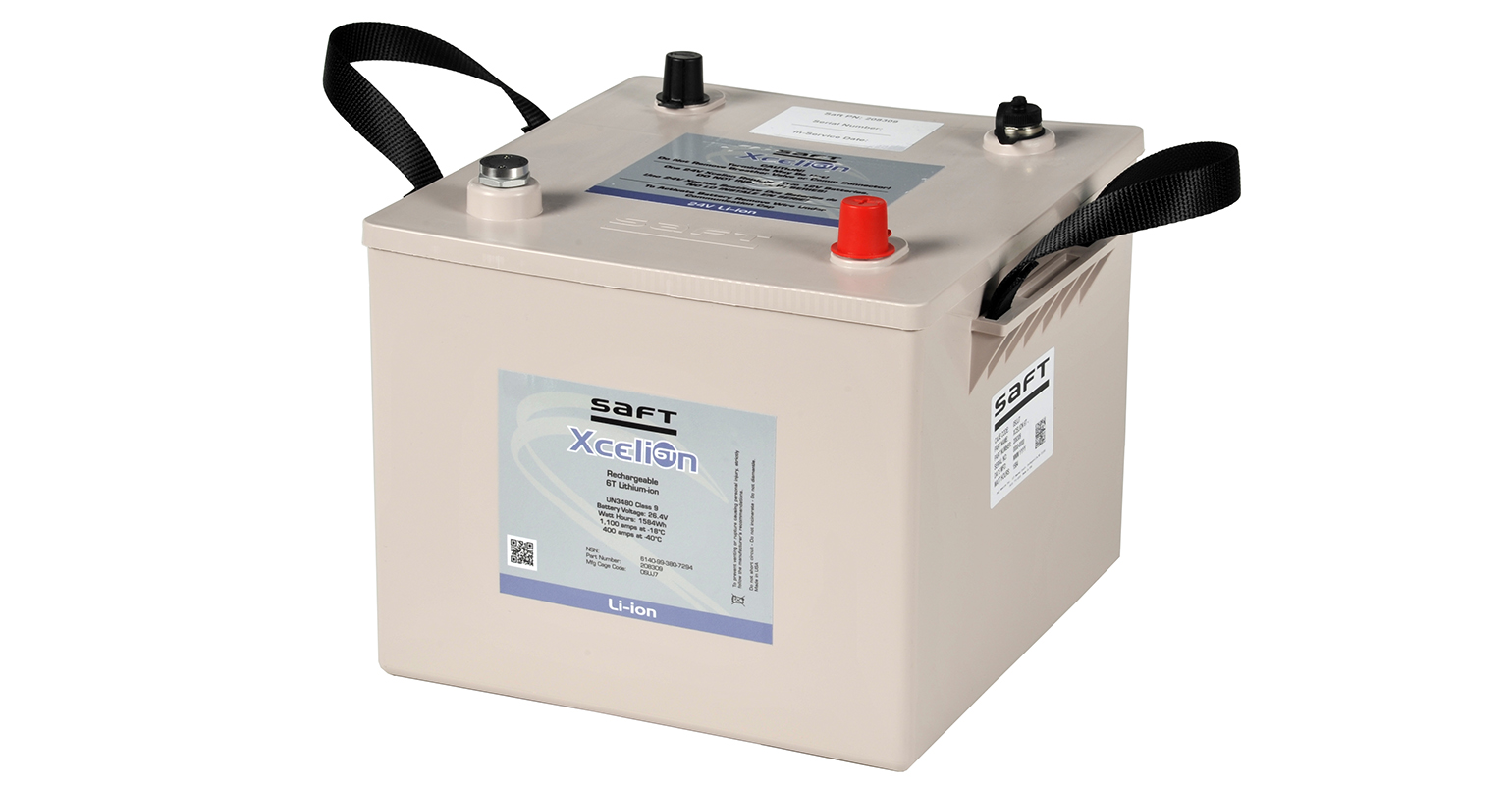