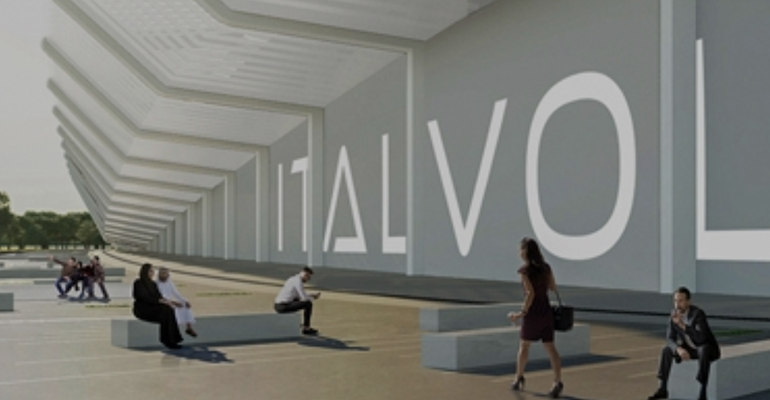 Italvolt Spa and tech giant ABB are working together to build one of Europe’s largest battery gigafactories.

According to Benchmark Minerals, more than 200 “super-sized lithium-ion battery cell plants” are scheduled to be built by 2030. The new plants will bring the global manufacturing capacity from today’s 750 gigawatt-hours (GWh) to 3.4 terawatt-hours (TWh) by the end of this decade, a nearly five-fold increase.

Although Asia is a major player, it isn’t the only game in town. Volkswagen announced, during its Power Day, that it would be building six new Gigafactory battery plants in Europe. Each plant will have a capacity of 40 GWh and the total of 240 GWh is expected to meet more than half (54%) of the estimated 443 GWh demand for EV lithium-ion batteries from all automakers in Europe in 2030. The European Battery Alliance reports that there are a total of 25 announced projects for lithium-ion battery factories in Europe which could add as much as approximately 500GWh production capacity for Europe by 2030.

One of those projects by Italvolt Spa aims at creating in Italy one of the largest gigafactories in Europe for the production and storage of lithium-ion batteries for electric vehicles. The plant on a 100-hectare site in Scarmagno, Northern Italy has a planned capacity of 45 GWh for about 550,000 electric vehicles per year.

Italvolt has selected ABB for Front End Engineering and Design (FEED) at its new plant and a partnership agreement with the global technology giant, to “jointly explore how automation, electrification, and digitalization solutions can fast-track production processes for battery manufacturing,” according to an Italvolt Spa news release.

Building battery gigafactories is a complicated business. According to the news release, the technology partnership with ABB will bring Italvolt:

Lars Carlstrom, CEO, and founder of Italvolt said, “Italvolt has the objective of gathering industrial excellence in each area of our business and we are glad to announce this partnership agreement with ABB, one of the foremost names in the global industry. ABB's state-of-the-art technology will help us in ensuring the sustainability of our production plant as well as enable efficient, reliable, and cost-effective production. We are happy that ABB is joining us for the journey.”

The gigafactory will be located at the famous Olivetti site and is being designed by the iconic Italian automotive design house division Pininfarina Architecture.

“Italvolt’s plans for large-scale manufacturing are crucial for electrical mobility, increased sustainability, and reindustrialization of the region,” said Mauro Martis, South Europe Cluster Manager, Process Industries, ABB. “Together we will explore our technologies and synergies with Italvolt, providing our know-how for this ambitious project.”

Looking for a State to Build a New EV Factory? Tennessee Volunteers!
Oct 01, 2021