Looking for a State to Build a New EV Factory? Tennessee Volunteers! 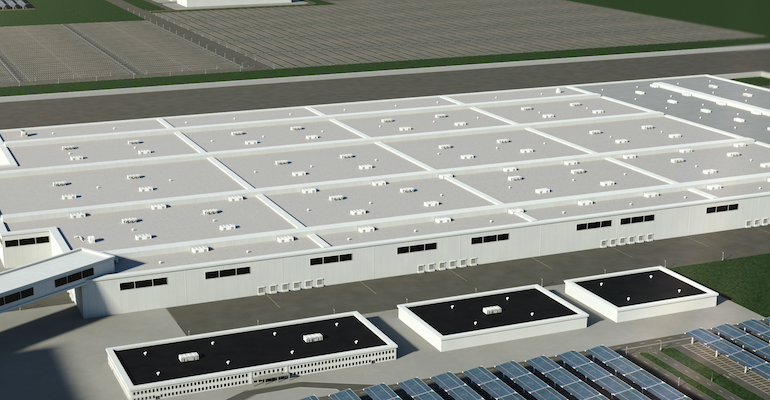 By a combination of incentives and attitude, Tennessee is rapidly becoming the US center for EV manufacturing.

After Ford Motor Company announced its new 3,600-acre Blue Oval Mega-campus in Tennessee, a one-stop facility that will include vehicle assembly, battery production, and a supplier park, Tennessee Governor Bill Lee said, “West Tennessee is primed to deliver the workforce and quality of life needed to create the next great American success story with Ford Motor Company and SK Innovation.” He went on to say, “This is a watershed moment for Tennesseans as we lead the future of the automotive industry and advanced manufacturing.”

The Tennessee Governor wasn’t just blowing smoke. According to a story in the Oakridger, nearly 20,000 Tennesseans are employed by companies that are involved with EVs. Those numbers will increase as the state has actively embraced EV automakers and has sought to become a major player in EV supply chains in the US.

The Oakridger has summarized the EV investments in Tennessee and here are the highlights:

Tennessee has positioned itself, through business and tax incentives and a pro-EV industry attitude as a leader in the manufacturing side of the electrification of transportation. As more companies locate their EV activities in the state, it entices other companies to join them—developing infrastructure and the workforce for the specific manufacturing needs of EVs is a lot easier if you aren’t continually redeveloping the wheel.

Related: Welcome to National Drive Electric Week: An Event That Advocates for EVs