Is Sweden Poised to Be the World’s 'Sustainability Valley?' 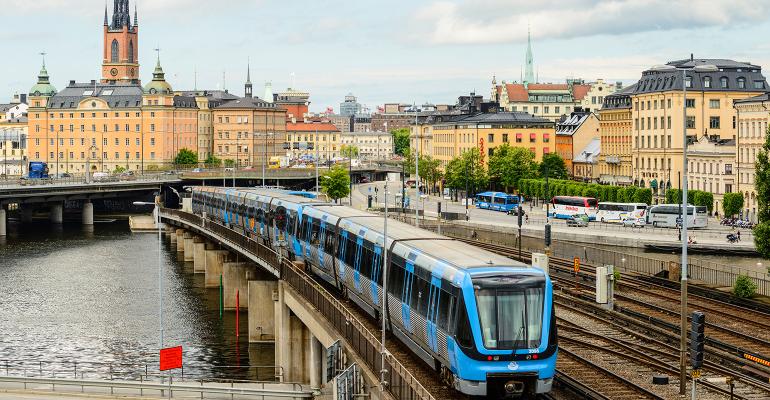 Stockholm, Sweden. Sweden leads Europe with the most cumulative technology investment per capita, with almost 25% more than the next closest country.
Similar to Silicon Valley’s place in computing, Nordic countries may be uniquely positioned to be the world leaders in sustainable tech.

Throughout the latter half of the 20th century, the biggest thing in technology was computing, and the place to be for it was the southern San Francisco Bay Area of California, now more well-known as Silicon Valley. Today, it can be argued that the biggest thing in technology is sustainable tech, but so far, the world has yet to see a clear geographic leader become the Silicon Valley equivalent for sustainability.

Now, a new report from McKinsey and Company lays out a number of reasons why the Nordic countries, and Sweden in particular, are uniquely poised to become the world’s “Sustainability Valley.” In this article, we’ll dissect some of the reasons why these countries may lead the way, and take a closer look at the efforts already being made today in Sweeden.

According to the McKinsey report, there are a number of key socioeconomic reasons why the Nordic countries might be well positioned to lead sustainability efforts. Specifically, a large factor is the area’s strong foundation and entrepreneurial culture that is ideal for fostering and supporting sustainable startups.

For example, much like Silicon Valley, the Nordics have large access to global private-equity funds who can help invest and scale up startup efforts. Uniquely, 90% of the largest Nordic private equity firms already are conscious of sustainability, currently holding practices such as publishing climate change reports. Outside of the this, only 40% of the world’s largest private equity funds hold such practices.

Beyond this, the Nordics are supported by a strong amount of technological capital as they host some of the world’s top ranking research institutions in the field of sustainability. The result of this has been a disproportionate production of climate-focused patents per capita.

As a testament to the Nordics’ entrepreneurial vigor, these countries have already produced many promising startups and climate tech unicorns. According to McKinsey, the these countries only account for 2% of the global GDP, but are still home to 12 of the 100 most sustainable companies in the world. 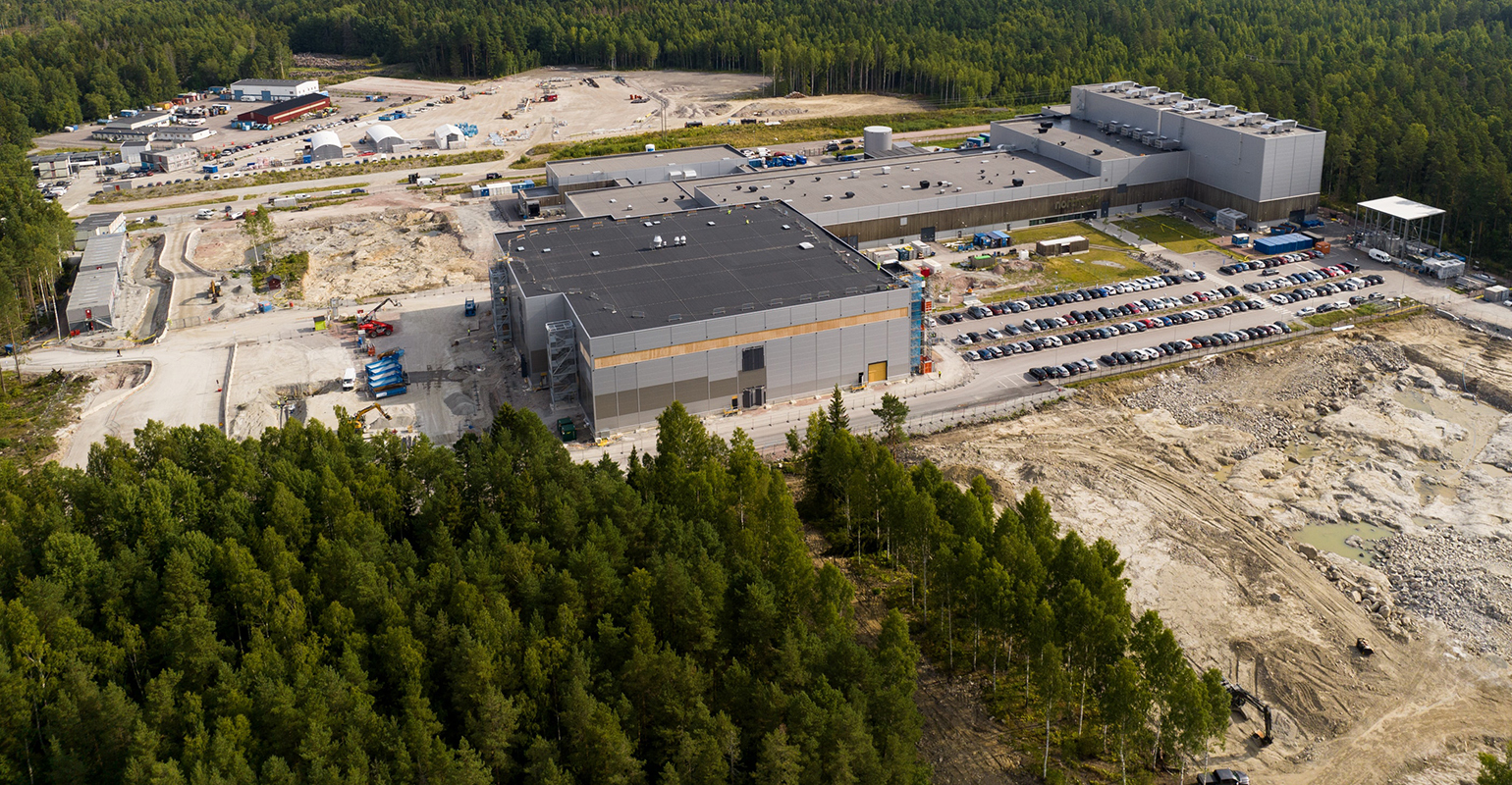 Northvolt’s labs in Västerås, Sweden. The company has raised almost $8 billion in support of their battery production for electric vehicles.

A Focus on Sweden and Battery Production

Within the Nordics’, one country that is particularly primed for success is Sweden, which, despite being a relatively small country, has produced two of the world’s top 47 climate tech unicorns.

One driver for Sweden’s success is the heavy investment in technology, as they lead Europe with the most cumulative technology investment per capita with almost 25% more than the next closest country. Out of this investment has come a number of notable sustainable tech startups including electric plane maker Heart Aerospace, which has planes on order from United Arilines and Air Canada, as well as X Shore which has developed a battery-powered vessel for leisure boating.

Amongst these companies, however, one of Sweden’s most promising is Northvolt. Founded by a pair of former Tesla executives, Northvolt has raised almost $8 billion in support of their battery production for electric vehicles. Uniquely, Northvolt’s battery manufacturing process offers an increase in sustainability: According to the company, their batteries produce 80% less CO2 than those made using coal energy. On top of this, their batteries are 95% recyclable,

Northvolt is growing as well, expecting to grow to 4,000 employees by 2026, when they also hope to produce enough cells annually to power 1 million cars.

As the world increases focus on sustainability tech, it is still a power vacuum for who will be the leader in the space. According to many, the Nordic countries, and Sweden in particular, are the front runner, with all of the right social, economic, and cultural variables in place.